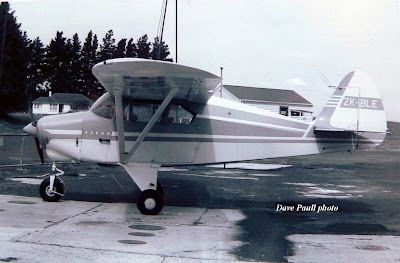 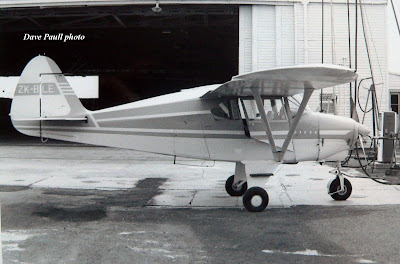 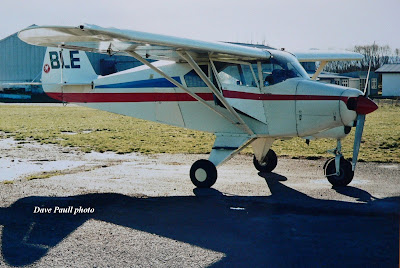 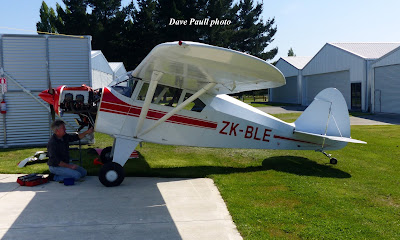 And below it was spotted at Mandeville last Sunday the 23rd February 2020 by 'Hairy Mole Rat'. 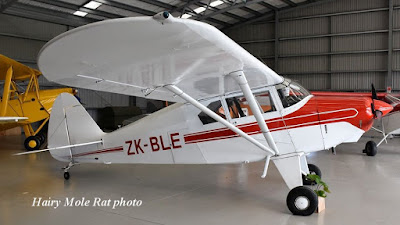