A trip around Taranaki today en route SAANZ at Hawera offered a number of interesting helicopters starting with a visit to the HNZ offshore base at New Plymouth Airport where AW139 ZK-HNZ5 was just departing offshore and ZK-HNO3 had just returned.  HNZ has been in NZ since 2007 while HNO was imported from Australia in 2011.
The other two HNZ offshore helicopters, AW139 ZK-IHP and 412 ZK-HDY,  are currently at Dunedin  on contract work. 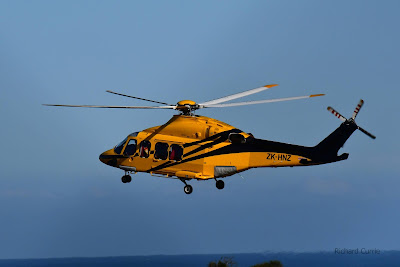 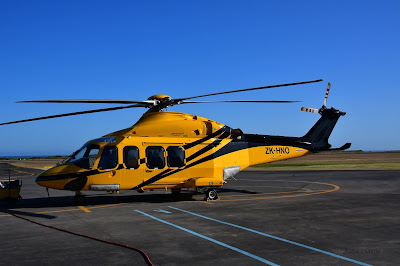 Also at New Plymouth Airport the Precision Heliocopters Bell 206B sprayer ZK-IRC2 was receiving a washdown.  This was imported from the UK in 2015 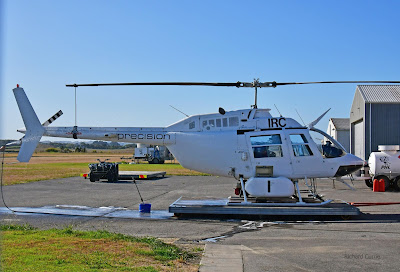 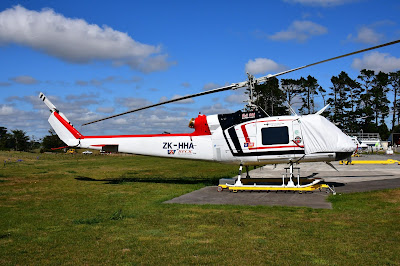 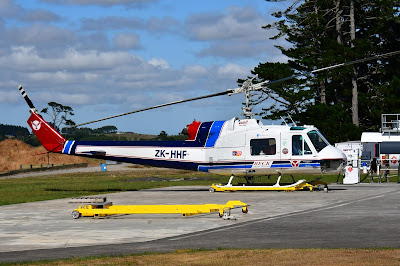