There was an interesting selection of aircraft in the Air Chathams and Airwork area yesterday. 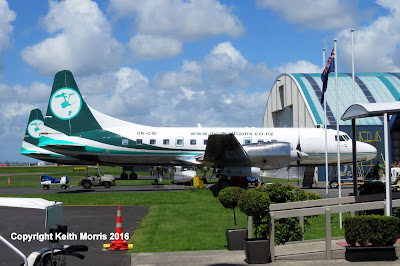 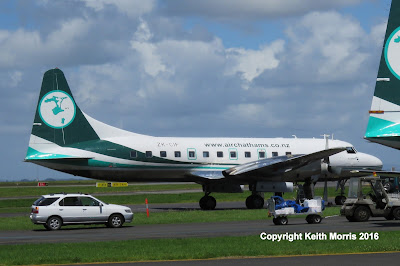 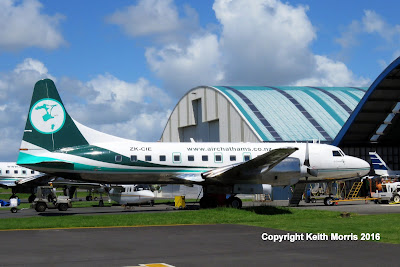 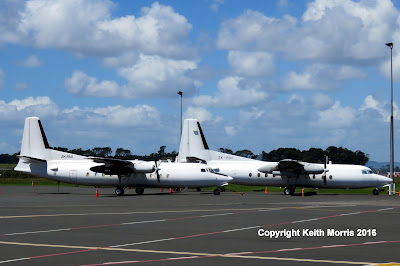 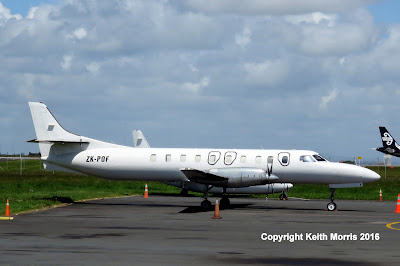 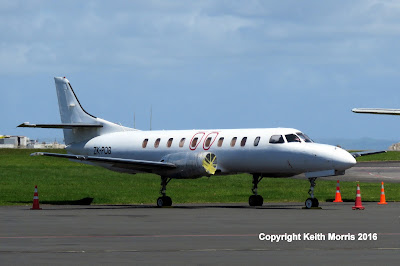 And a couple of ropey photos of two aircraft who are cousins: 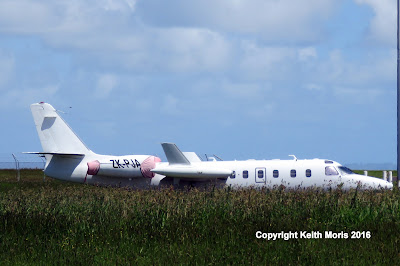 The Israel Aircraft Industries 1124A Westwind ZK-PJA (c/n 339) is registered to Aviation Services and Consultancy Ltd of Nelson, but I think it has been at Auckland International for some time (the long grass is not growing up around the aircraft but is on a rise inside the fence).  This aircraft is ex ZK-RML (re-registered on 30/9/14), and does not appear to have been covered on the blog previously.

The IAI 1124A Westwind was developed from the Jet Commander 1121, 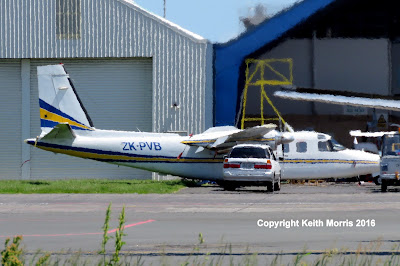