Imports of Alpi 300s slowed down a bit from 2008 but they are still being imported in 2016.  The final group with retractable undercarriages is as follows:  All this group are badged as Pioneer 300 Hawks. 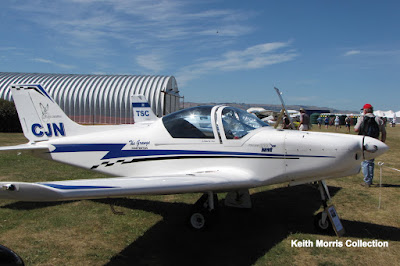 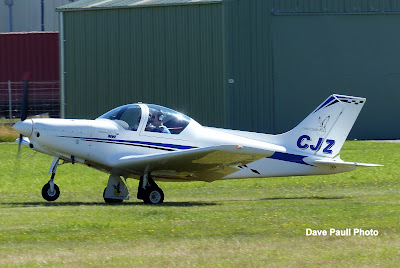 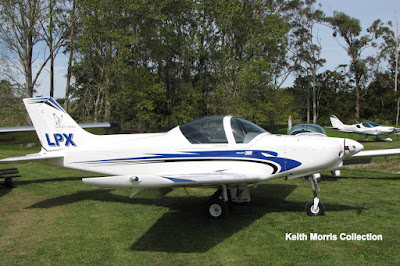 ZK-LPX (c/n 237) was first registered to Alpi Aviation NZ Ltd of Kaukapakapa on 6/8/08 and was then sold to the Avex Holdings Trust of Kaukapakapa (c/- Rex Swensson) on 16/11/09.  It is photo'd above at Paul Hopper's airstrip at Silverdale before competing in the Northern Microlight Club's Poker Run rally on 28/3/09.  Rex Swensson had previously owned Alpi 200 ZK-PKT. 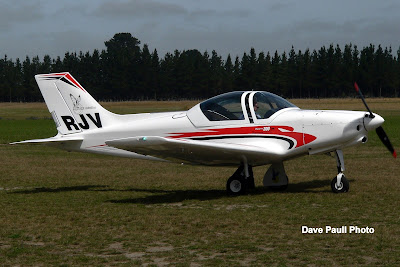 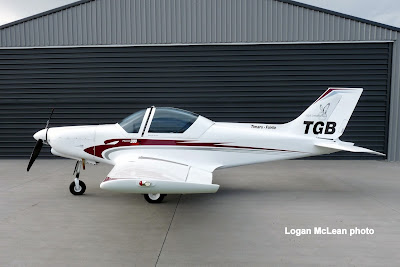 And our most recent Alpi 300 retractable gear model is ZK-TGB (c/n 370) that was registered to Graham B Smith of Timaru on 15/1/16.  Power is supplied by a Rotax 912iS engine.  It is photo'd above outside Logan McLean's hangar at Fernside Field near Rangiora, where Alpi Aviation NZ Ltd is now based.


Alpi Aviation NZ  has a good website at http://www.alpiaviation.co.nz/