Young CMM had just cause to be in Invercargill on October the 11th and has sent in the following photographs. 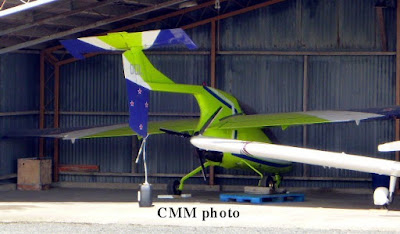 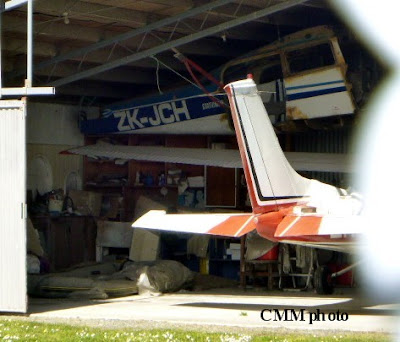