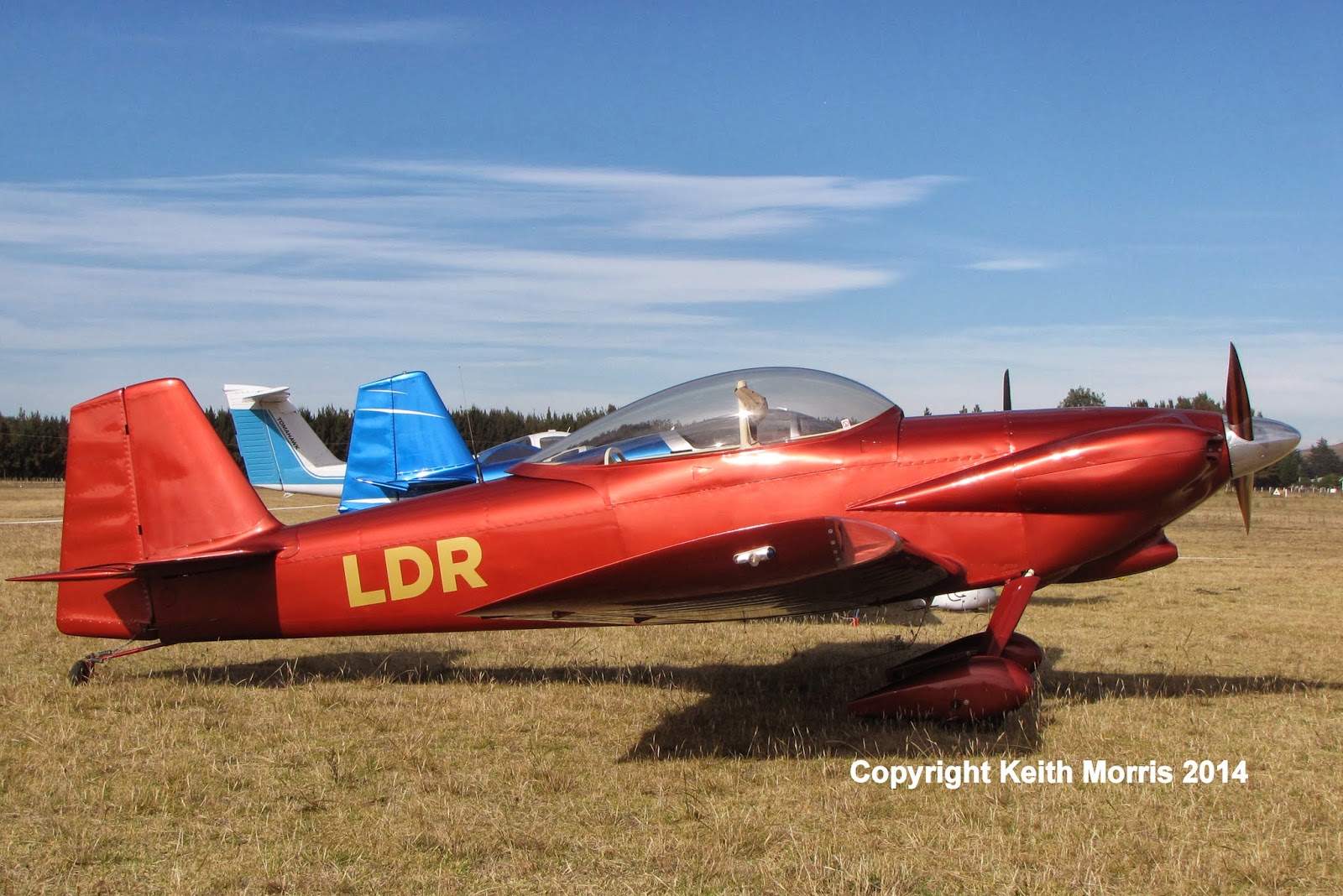 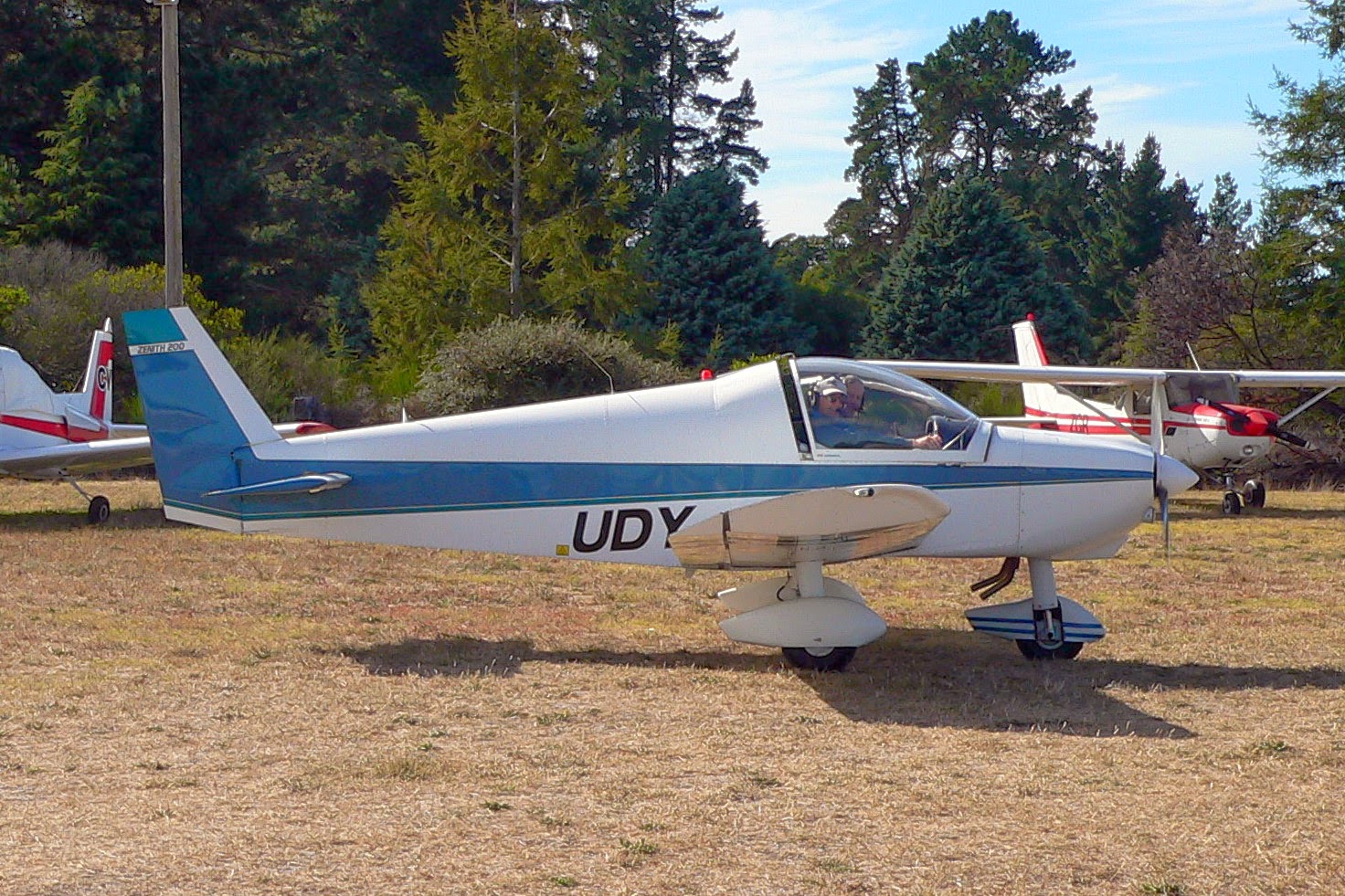 And also from Feilding was Tony Udy in his Zenith CH 200 ZK-UDY.  Thanks to Blue Bus for the photo. 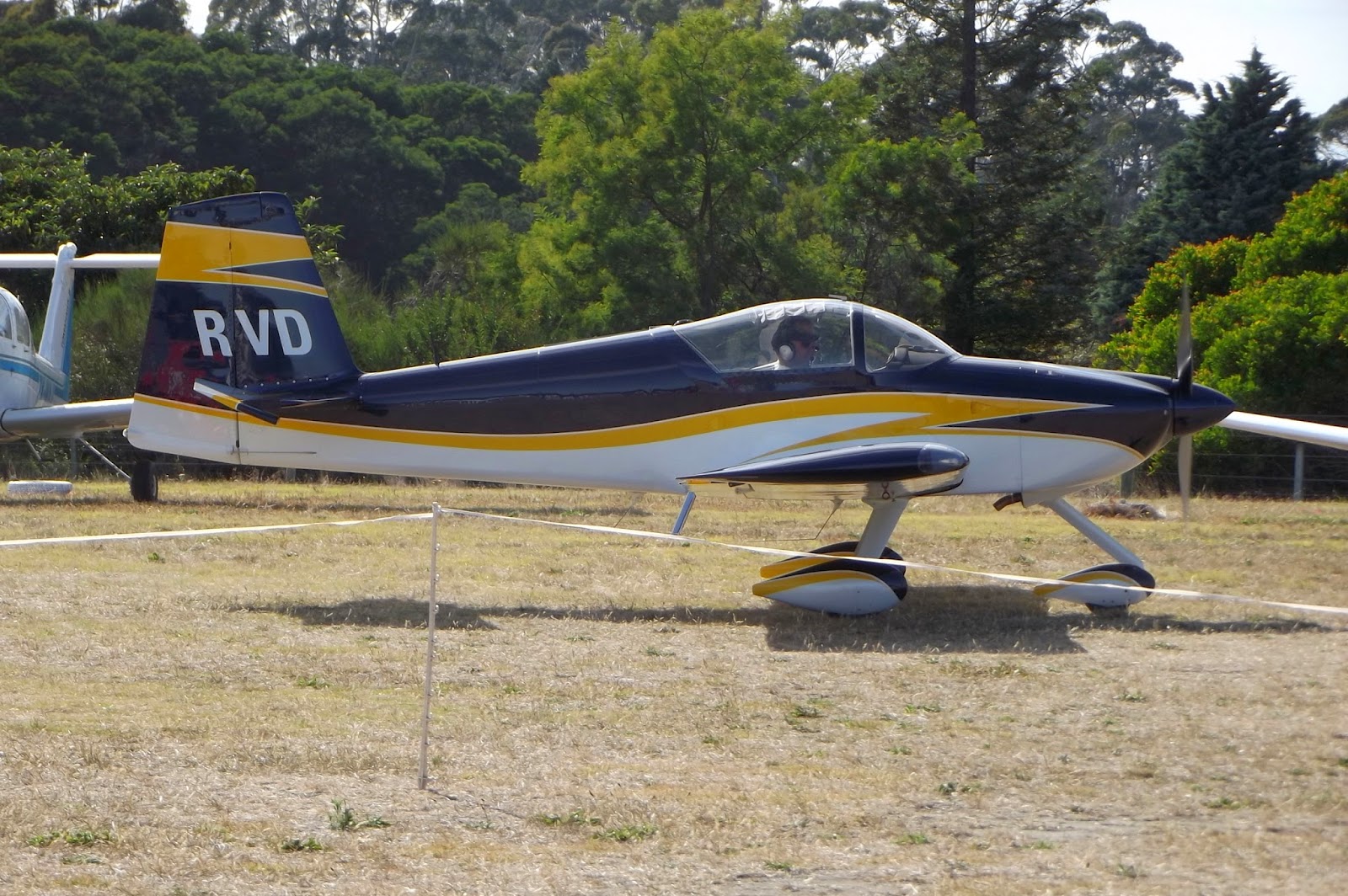 Peter Whyte flew his RV 7A ZK-RVD from Ardmore.  Thanks to Geoff Lloyd for the photo. 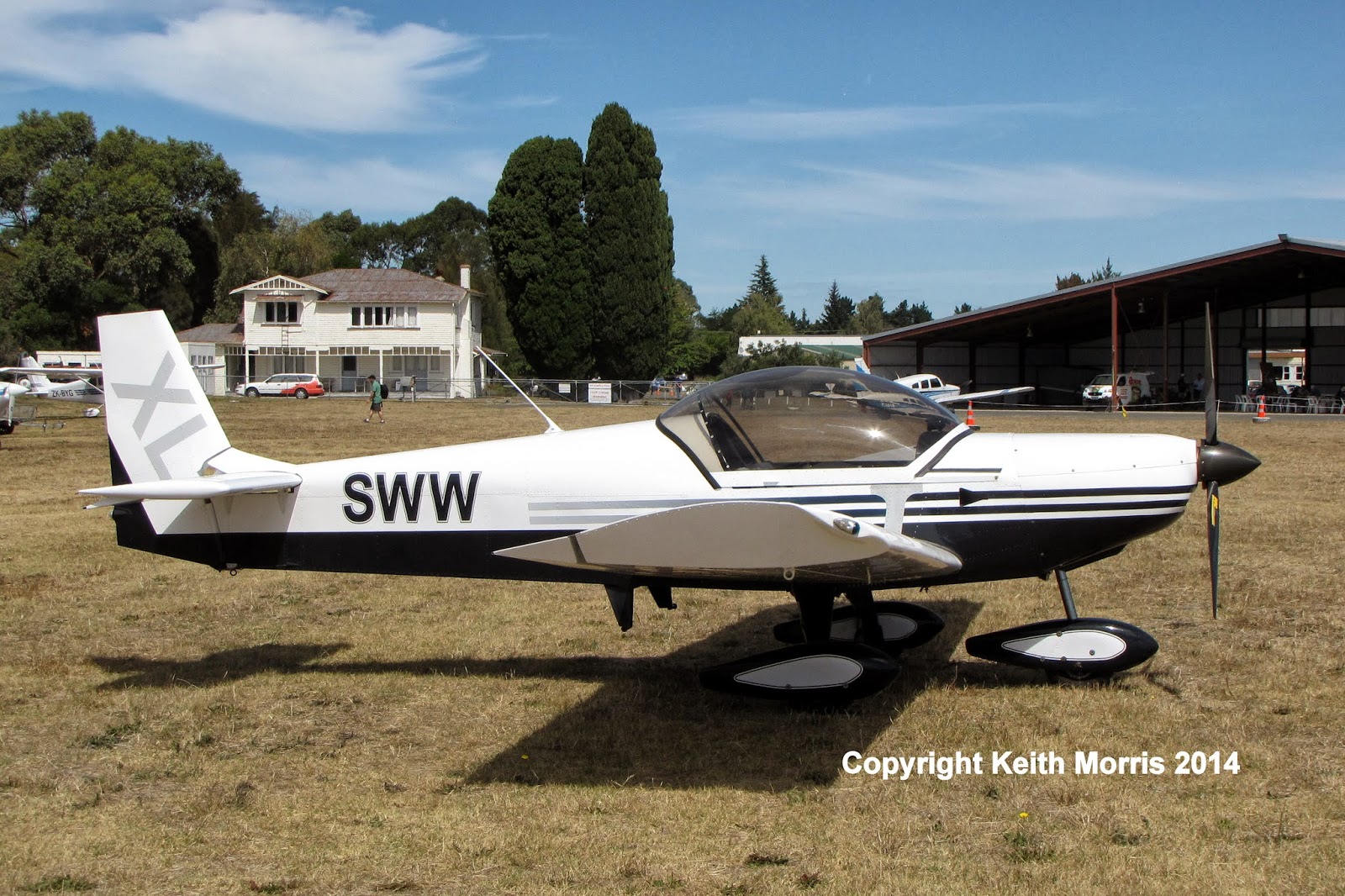 While Zenith CH 601XL ZK-SWW also came from the same hangar at Ardmore. 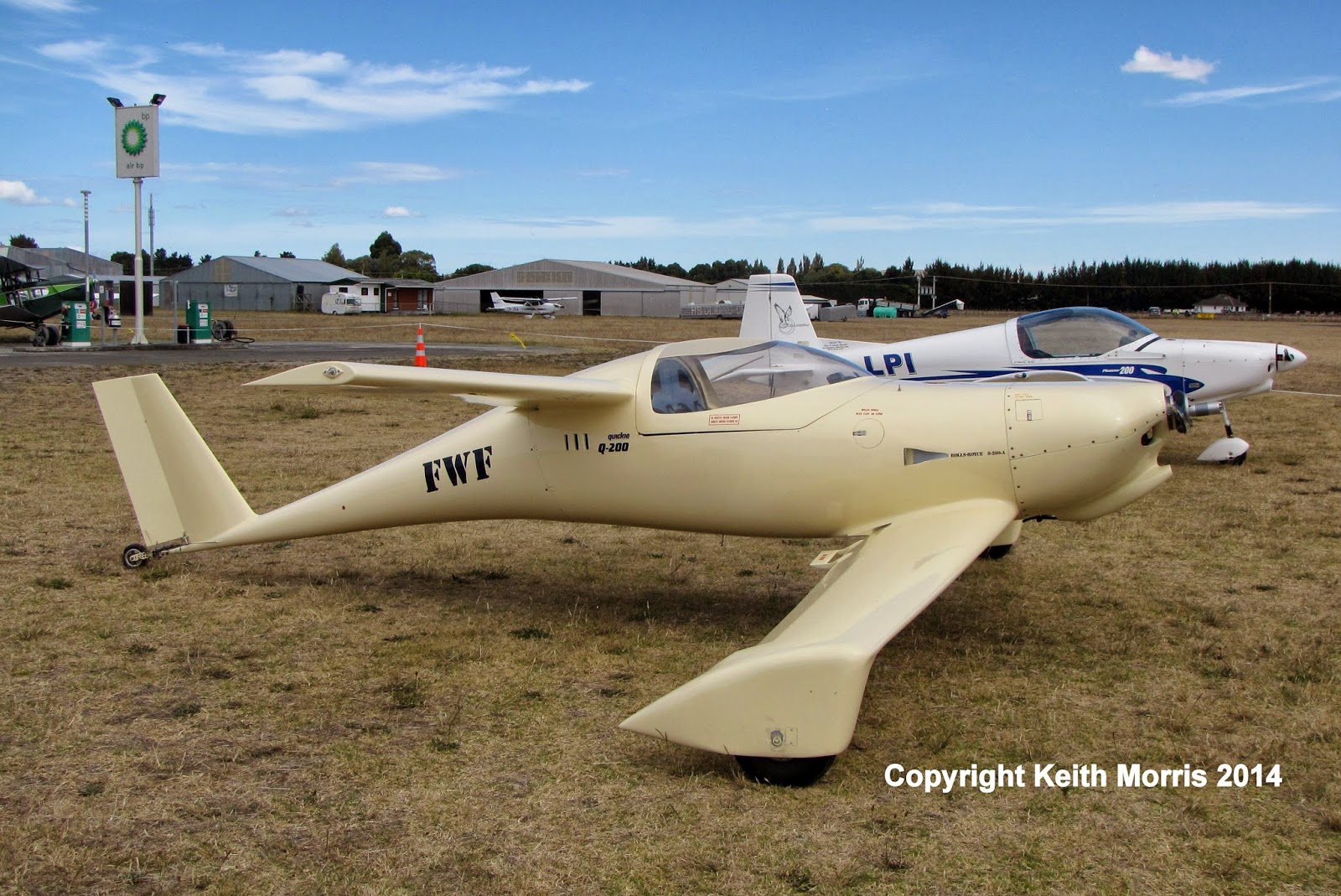 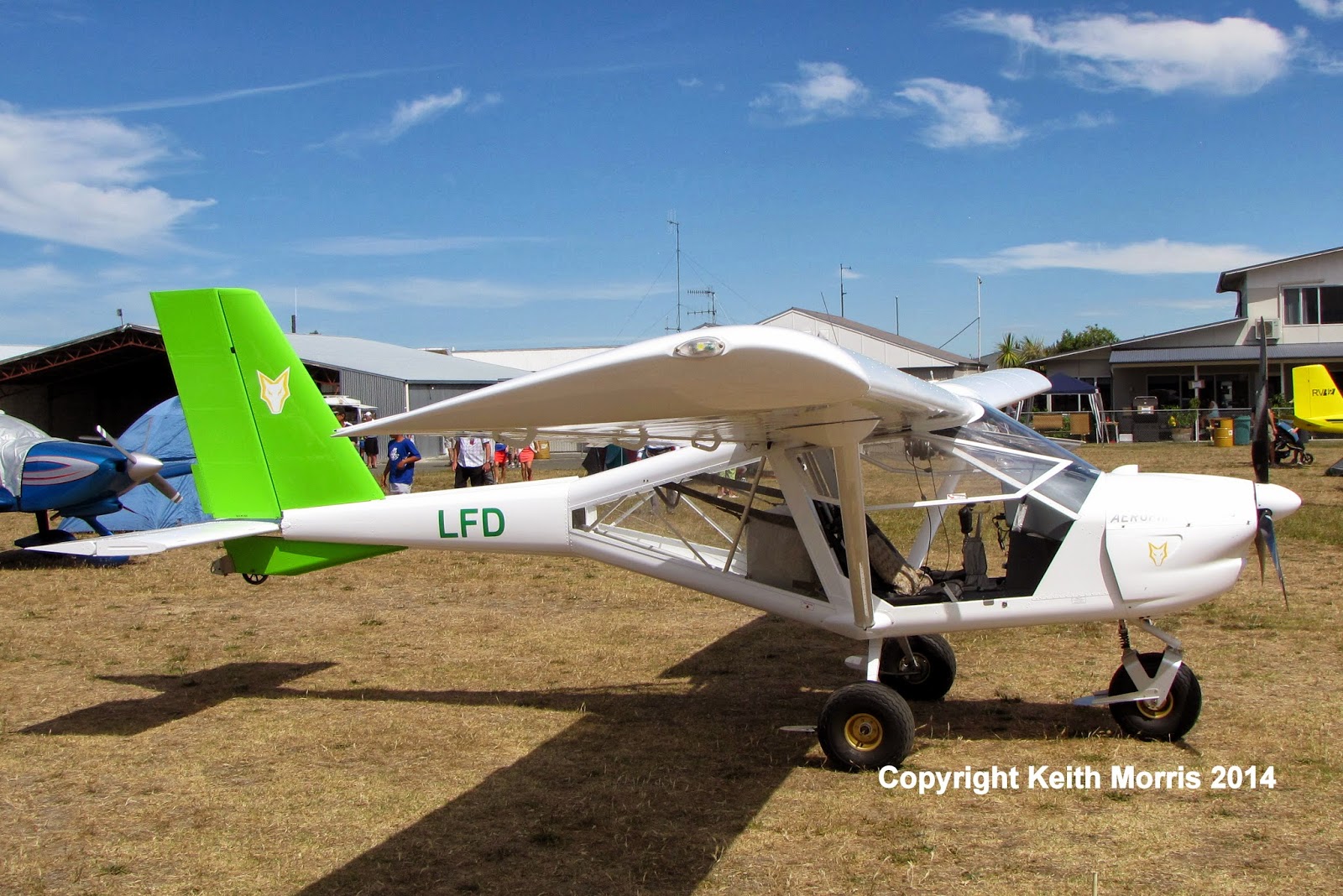 And finally, Aeroprakt Foxbat A 22LS ZK-LFD was flown in from Pukekohe by the New Zealand Foxbat agent, Doug King.  The Foxbat was also in Hastings to demonstrate its glider towing capabilities to the local gliding club - you can see the glider towhook underneath the tailplane.  There was also another Foxbat at its first flyin: Jon Farmer's and Peter Beer's ZK-LFG from Patumahoe, which looks very similar to ZK-LFD.