The sixth NOTAR built (c/n LN006) was registered as N526FB to the manufacturer; McDonnell Douglas; in September of 1991 but didn’t fly until 11-02-1992. It was fitted out for the City of Phoenix Police Department in Arizona and came on line in early June of 1992.  It was sold in May 2006 and went to Germany and became D-HABF on 08-06-2006 with Hahn Helicopters GmbH out of Hahn., followed by Axel Friedhoff GmbH. It was initially noted for sale in early 2010 via Aero Sales Calden with a TTAF of 11,300 hours but eventually sold through Valentini Aviation
It was sold to NZ and became ZK-ISO with the Faram Aviation Group of Hastings on 09-08-2013.
Coast to Coast Helicopters 2013 Ltd took it over in early October of 2013 and have it based in Blenheim with it being flown by the Company CEO, Al Twisleton.
The photograph above was kindly supplied to me by Al, via Lord Nelson, and shows ZK-ISO with spray tanks fitted "somewhere in Marlborough". (May I perhaps suggest The Molesworth).
It carries small "Coast to Coast" script on the px door and still wears the German colours on its fins.

Below is a pic of her as D-HABF during its Hahn Helicopter days (Via Aeroboek). 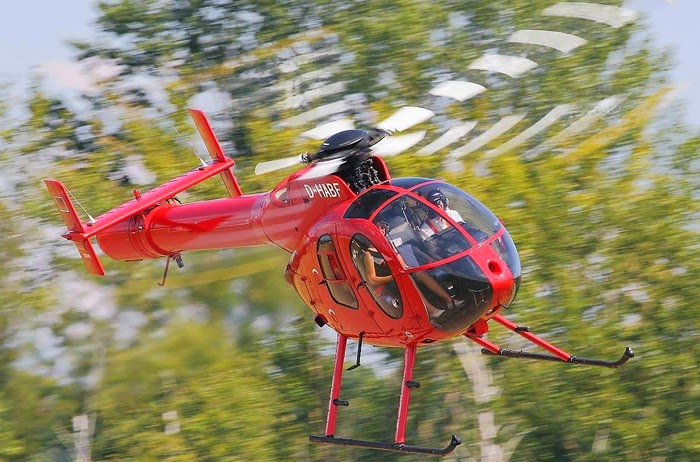