In a previous post I mentioned that the Aeroprakt A 22LS Foxbat demonstrator ZK-LFD was at the AACA/SAANZ 50th Anniversary flyin at Bridge Pa to demonstrate its glider towing capabilities. 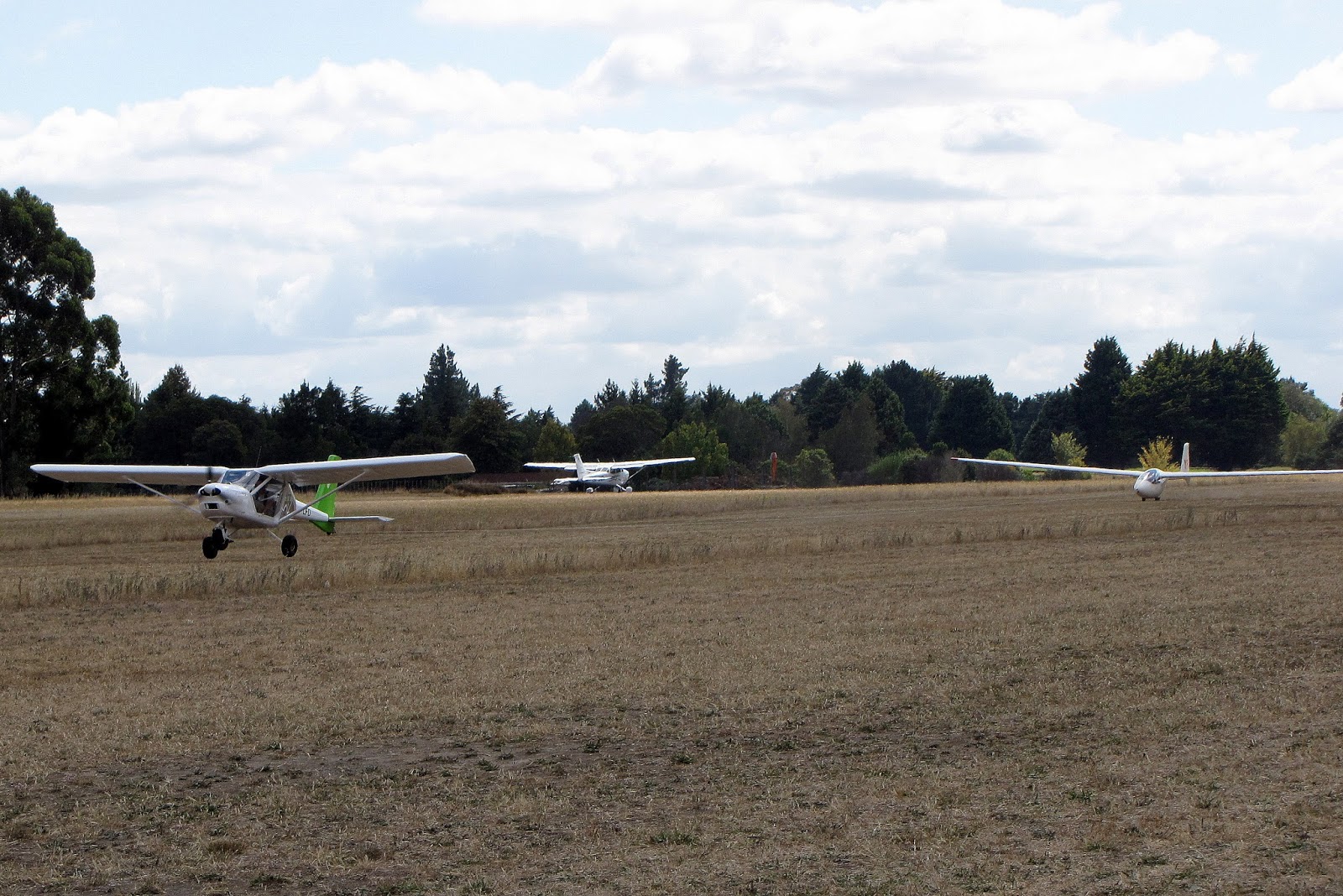 On the Sunday morning, as the last flyin aircraft were heading for home, ZK-LFD carried out its first demonstration aerotow, of a PW 5 Smyk glider.  ZK-LFD has a factory fitted towhook.  I understand that the costs of glider towplanes are becoming a real issue for gliding clubs around the country, and several are trying out Light Sport Aircraft for aerotowing. 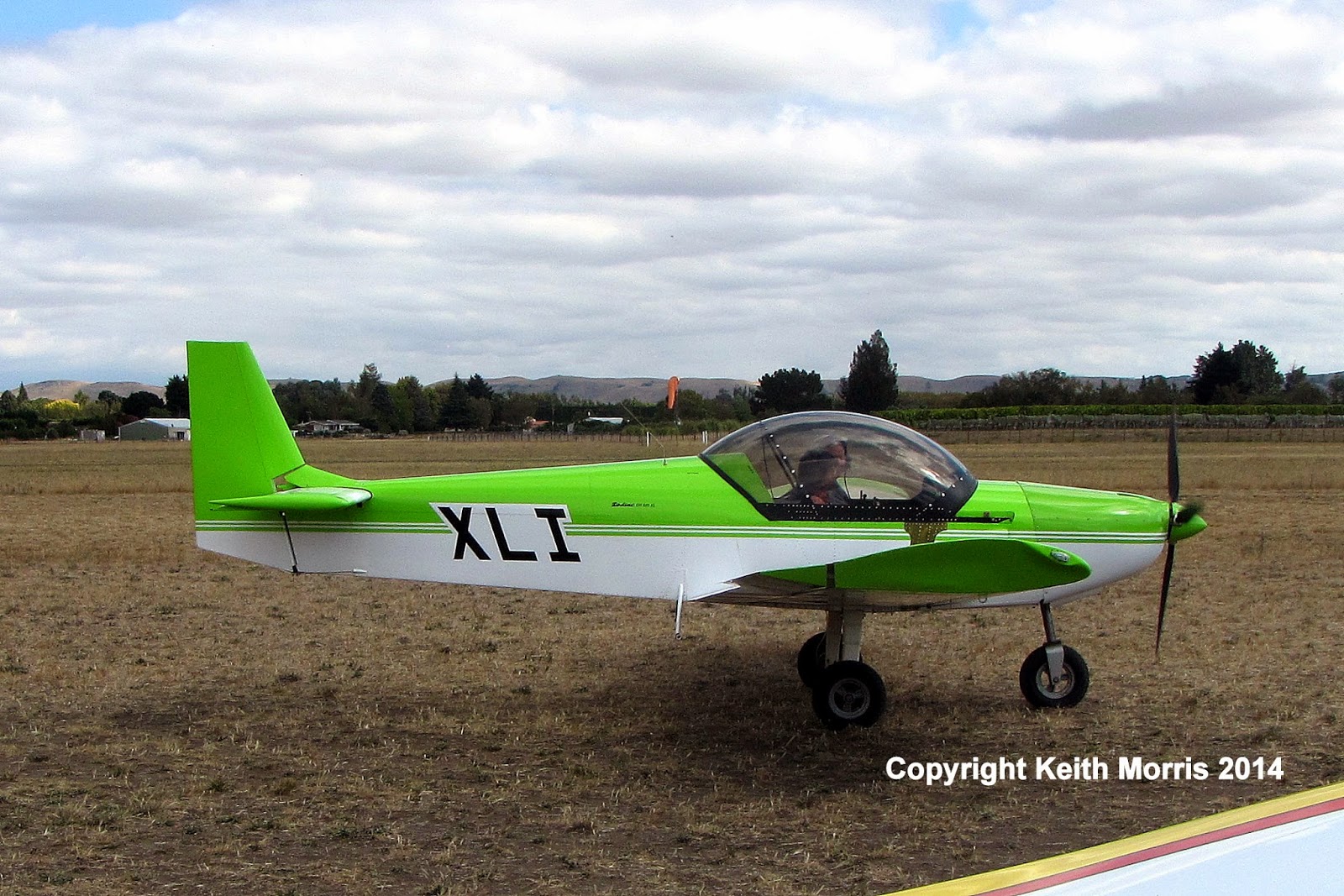 Zenith CH 601XL ZK-XLI flew in from Waipukurau, presumably to see the aerotowing demonstration as it headed for the glider parking area at the end of the runway. 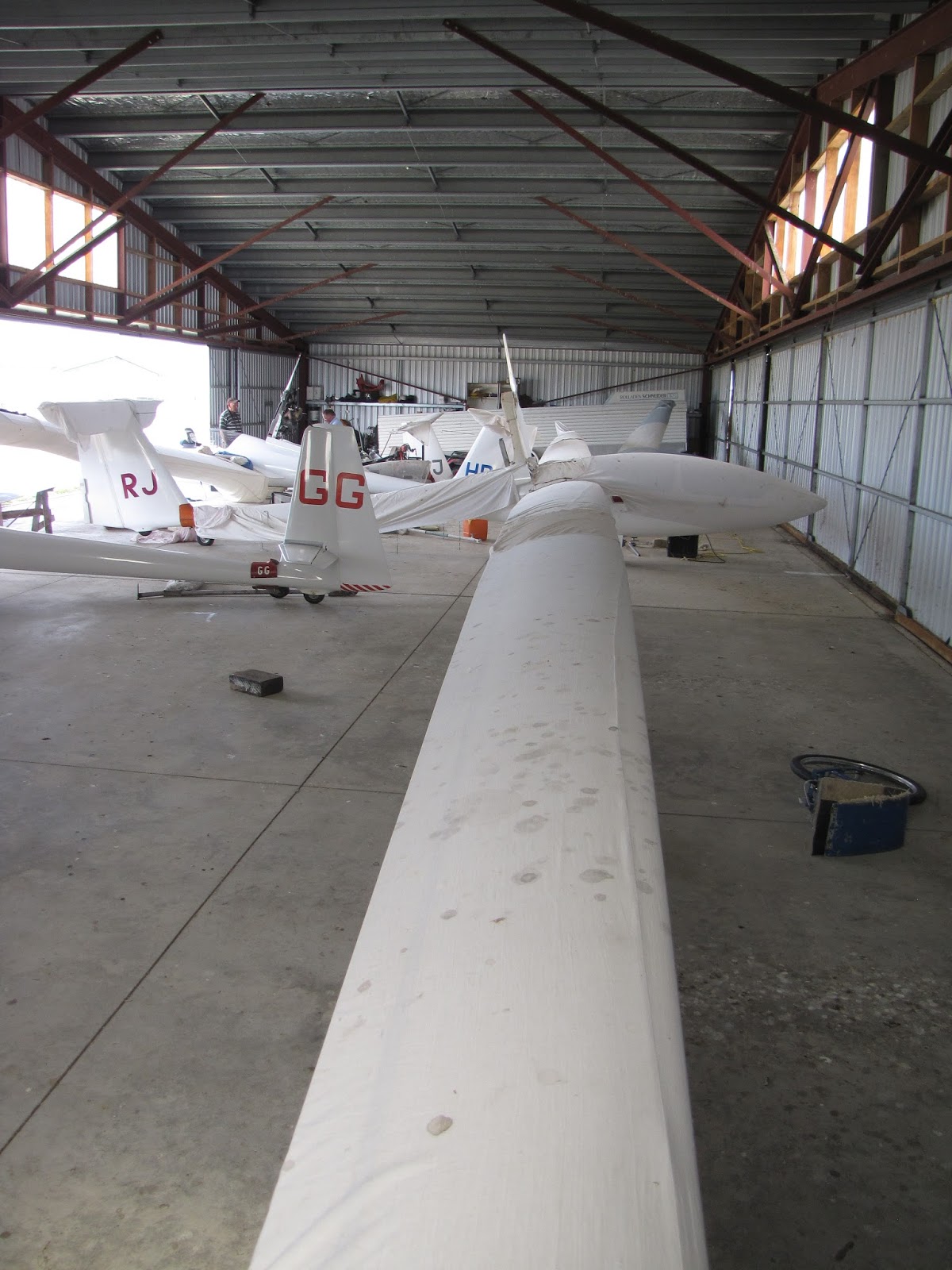 The previous day I had seen an amazing glider in the glider club hangar - the ASH 25M motorglider ZK-GRJ that I was told had a wingspan of 26.5 metres.  That's nearly the wingspan of a DC 3!  When I first saw it from tail on, the wings seemed to go on forever!  This was the best photo of it that I could get, but I think it does show off the incredibly long wings.