The Classics of the Sky Tauranga City Airshow was held yesterday afternoon.  This event also encompassed The Mount Truck Show so there was also lots of exotic machinery on display.

Rodger Coleclough flew down to the airshow and has sent a few photos: 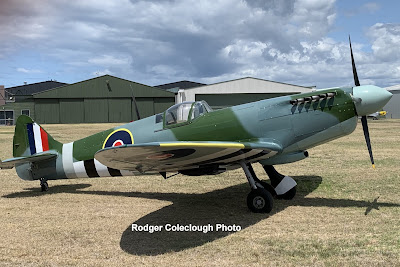 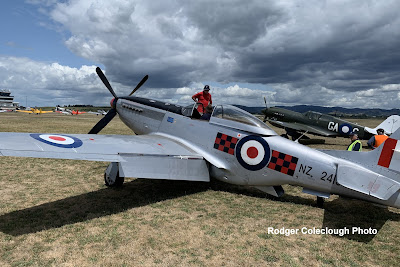 NZ Warbirds were there in force with the Mustang and Kittyhawk.  They also had the Roaring 40s Harvard display team at the show and they flew a display with the Air Force's Black Falcon display team. 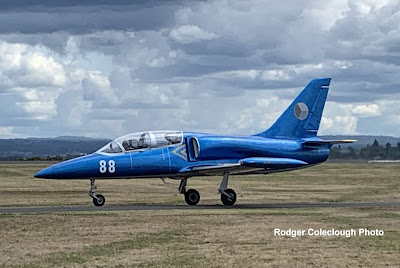 Fighter Jets NZ flew a display with their blue L 39 Albatross "88".  They were offering an airshow special of $3,500 for a 30 minute jet flight. 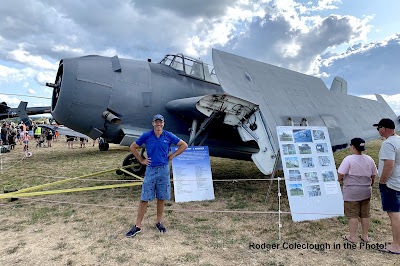 This is the Avenger that Classic Flyers have been restoring.  I understand that it has been restored so the wings can fold. 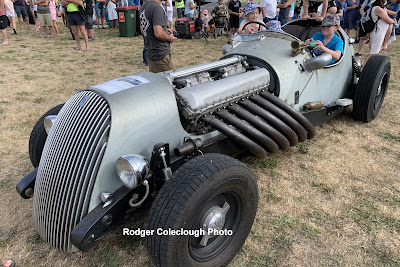 A pretty mean looking racing special with an aircraft V 12 engine I guess. 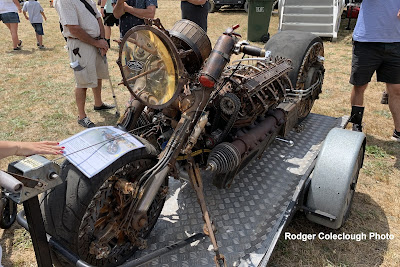 And an even wierder looking motorbike!