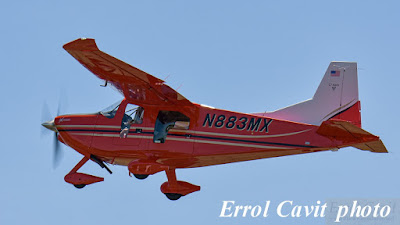 The Found Aircraft Canada Inc E-350 Expedition (FBA-2C3) N883MX (c/n 307) as seen on take off and now on its wheeled undercarriage.
It arrive in NZ back in 2018 on amphibious floats as a pattern aircraft for Pacific Aerospace at Hamilton for their now up and running production line.
The first aircraft from this line became ZK-EXP2 on 11th November last year.
Some earlier shots of N883MX can be seen HERE 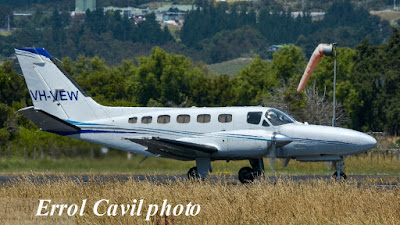