New Year saw most of the Ardmore Flying School fleet parked up at Ardmore including 2 more Cessna 172S added in December,  being ZK-EWZ which was flown across from Australia and had an easy transition from VH-EWZ 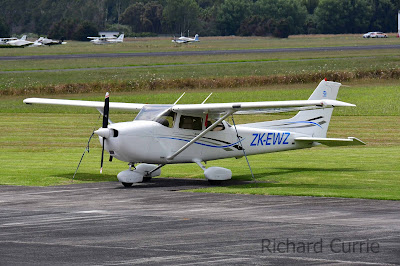 And rather crammed in ZK-ZAB which was formerly with the Nelson Aviation College as ZK-NAB, but reregistered upon disposal in June 2019. 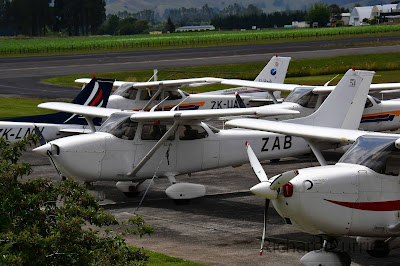