A visit to Ardmore today revealed a lot of helicopter activity including at Heliflite the former Kaikoura based R44 ZK-HCY3 which as of today was officially sold to Auckland based WSV Racing Ltd.  This was originally imported back in 2005 as ZK-IGS, later becoming ZK-HLD3 before HCY. 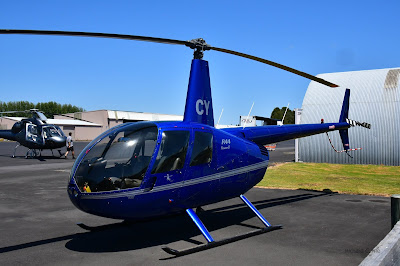 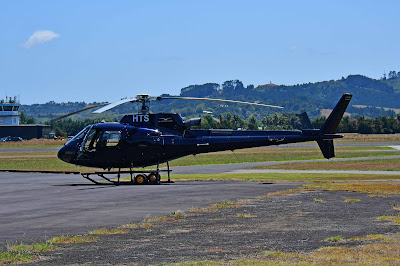 And at Oceania was MD520N ZK-IET2 which was imported from Canada back in 2011 as ZK-HEN3 being reregistered IET in 2018. 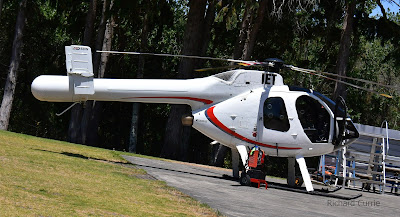 Just arrived at Auckland International this afternoon for some local buyers was 2011 Cirrus SR22 G3 VH-FER.    It had flown direct from Norfolk Island with a flightime of 4 hours. 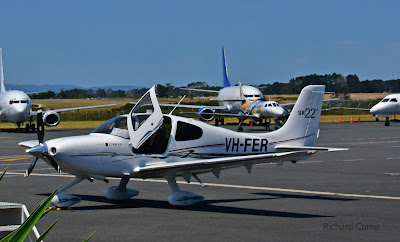