Just over a week ago my instructor at the Dargaville Aero Club, Alan Nelson gave me his approval to carry out cross country flights from Stratford to Te Kowhai and then on to Kaipara Flats to get my plane North.  I needed his approval as I fly on an Intermediate Microlight Pilot's license, but as part of my Advanced license I have to fly two solo cross country flights of more than one hour each, so why not do them in the D9?.

A look at the next few days weather showed that Thursday 9th January had predicted light South Westerly winds, so I called on the help of my good friend Dennis Thornbury and together we drove down to Stratford on the 8th and I did a 30 minute test flight which was all good. So on Thursday morning I took off from Stratford and headed North along the North Taranaki coast. Here are some photos of my 1 hour 40 minute flight to Te Kowhai: 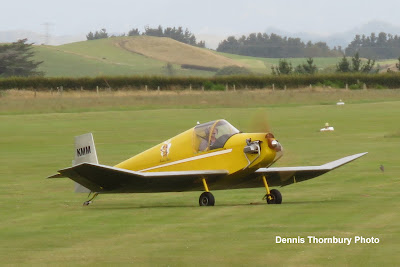 Returning from test flight at Stratford on Wednesday around 7 pm 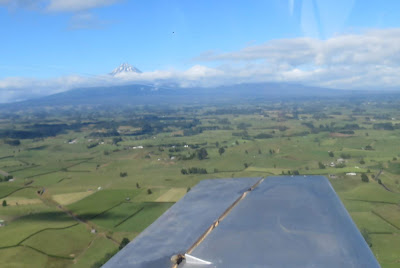 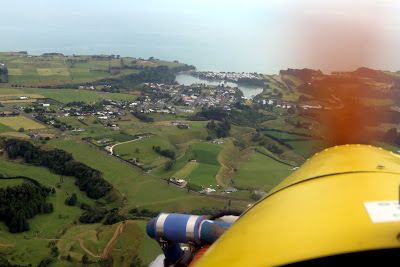 Arriving at the coast at Urenui 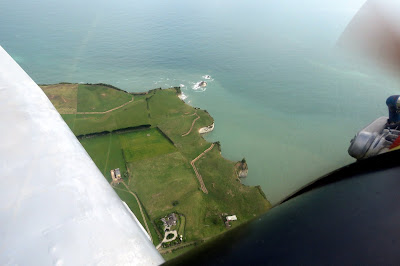 The coast at Pukearuhe heading North 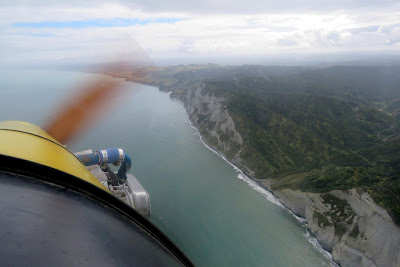 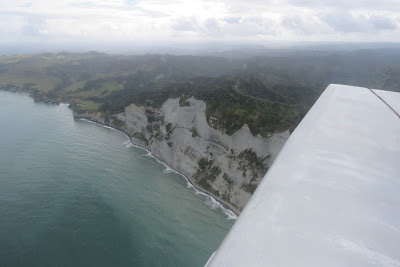 A closer look at the White Cliffs - nowhere to force land down there! 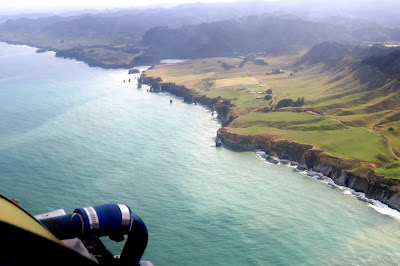 The coast at Tongaporutu, pretty rugged! 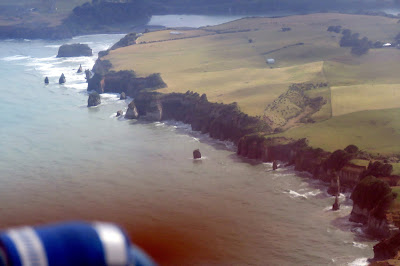 A close up of the rocks out from Tongaporutu, with the Three Sisters some where in there. 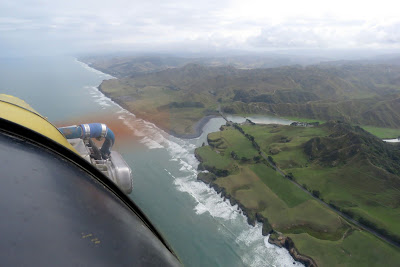 The Mohakatino River mouth with the State Highway and bridge 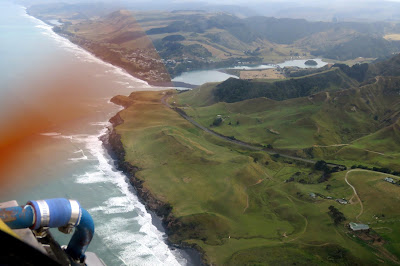 Coming up to Mokau, right on schedule at 40 minutes 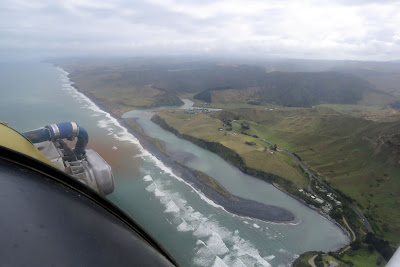 The Awakino River mouth heads a long way South before it gets to the sea. 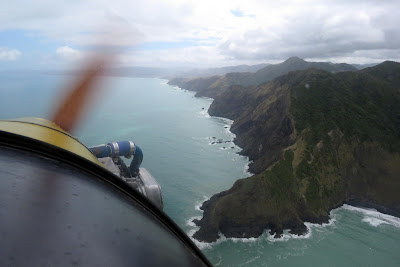 Tirau Point with some more rugged coast ahead 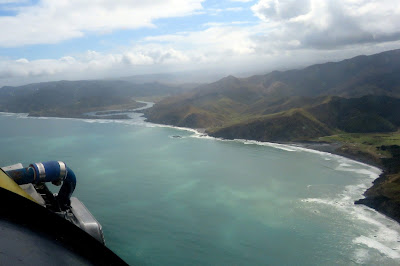 The very remote Marokopa River Mouth with its small settlement 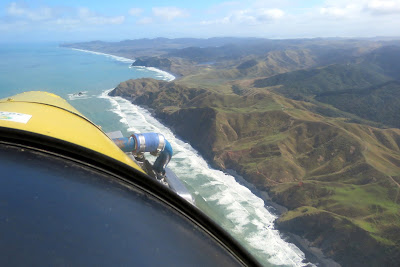 Albatross Point up ahead. Just before the point is the Taharoa Iron Sands facility 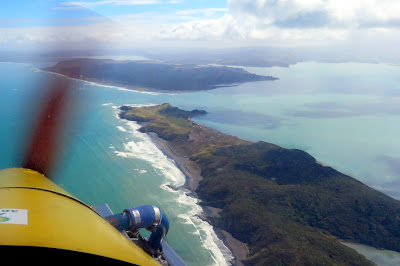 Getting there now - coming up to the Kawhia Harbour 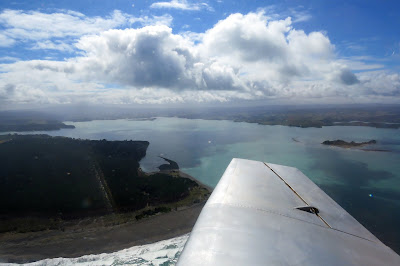 And looking up the Kawhia Harbour with blue skies 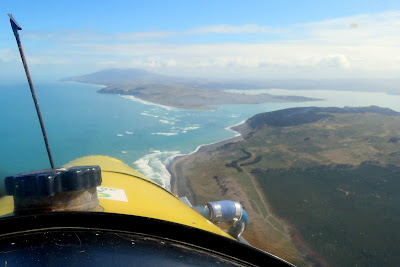 Next up is the Aotea Harbour, with Mt Karioi in the distance, but we don't go that far. 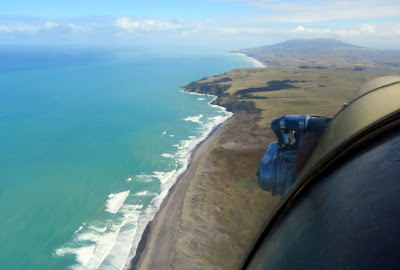 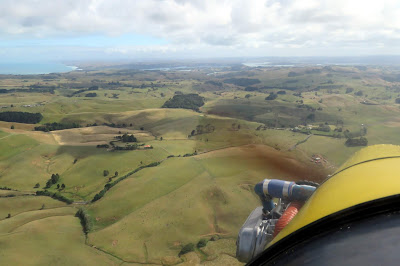 That is Raglan Harbour in the distance. But I didn't go there, instead I went IFR (I Follow Roads) following the Raglan State Highway across to Whatawhata and on to do a standard overhead rejoin for Te Kowhai 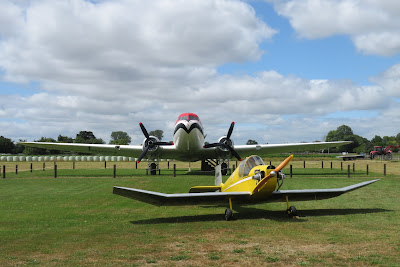 On the ground at Te Kowhai with some illustrious company. Jodie the Tiny Aeroplane!