The sad result of the tornado that struck Ardmore on 18 July can still be seen at the airport.  The following threee badly damaged aircraft are/were all owned by the Auckland Aero Club. 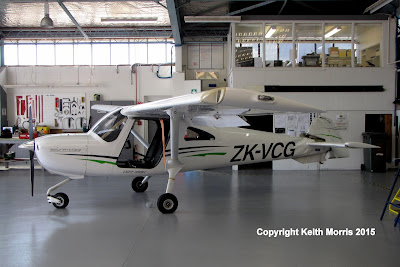 Cessna C 162 Skycatcher ZK-VCG has bad damage to the tail. 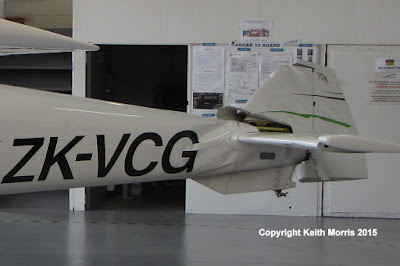 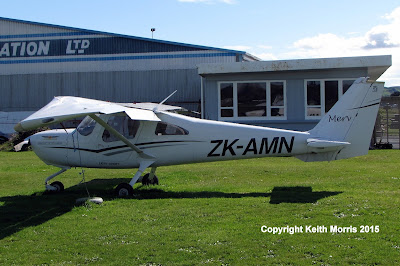 Cessna C 162 Skycatcher ZK-AMN2  has bad damage to the wings and other areas. 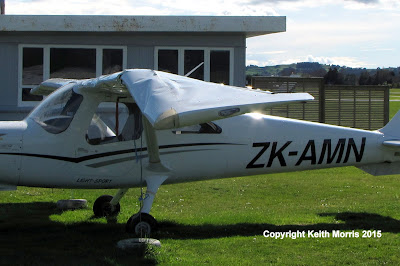 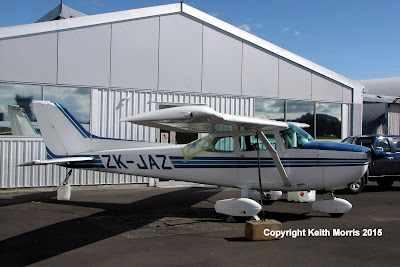 And Cessna C 172N Skyhawk ZK-JAZ is much more damaged than a first glance shows with wing, fuselage and tail damage.  Check out the bent wing strut. 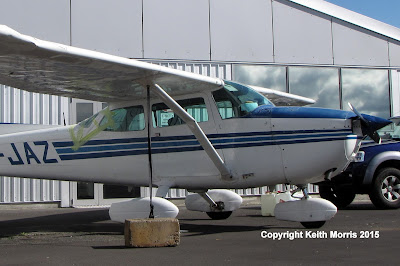 I understand that all three aircraft are likely to be written off, although ZK-VCG might be repaired.