To and From Queenstown (2) - Will the Real Mt Cook Please Show Up?

Thanks to Anonymous and Mike Condon, it seems that my previous post photo with Franz Josef Glacier at the bottom and asking which peak was Mt Cook didn't in fact show Mt Cook, and that it was out to the right hand side of that photo. 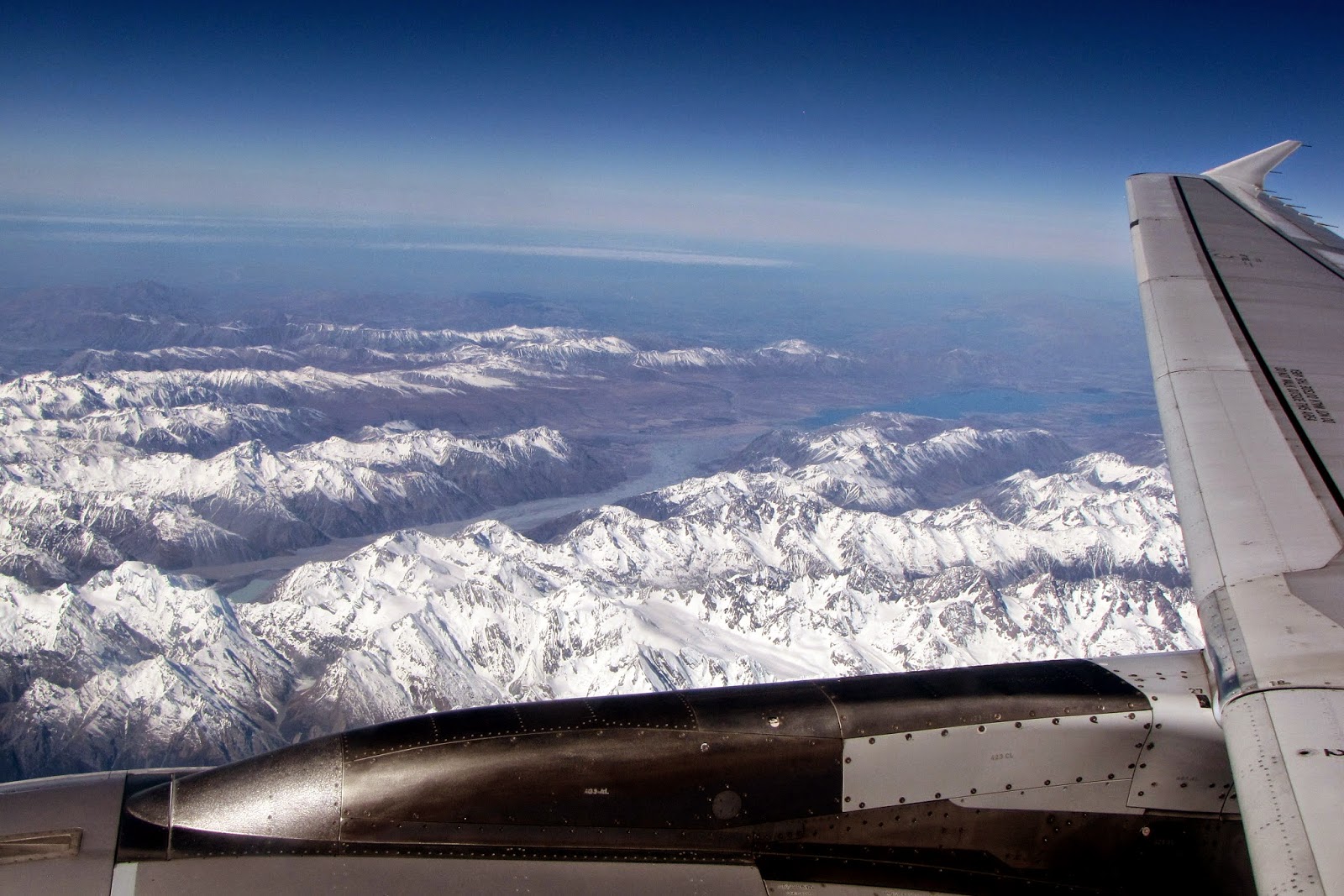 So this photo must show Mount Cook as it was taken further to the right of the previous photo.  You can get an idea of where things are by noting Lake Pukaki which is in the distance in front of the wing.  Can anyone describe which peak is Mt Cook? And in fact, knowing what I now know, I reckon that this photo must also show Mt Cook.  This is because you can see the head of Lake Pukaki behind the wing.  So Mt Cook must be the highest peak on the mountain skyline behind? 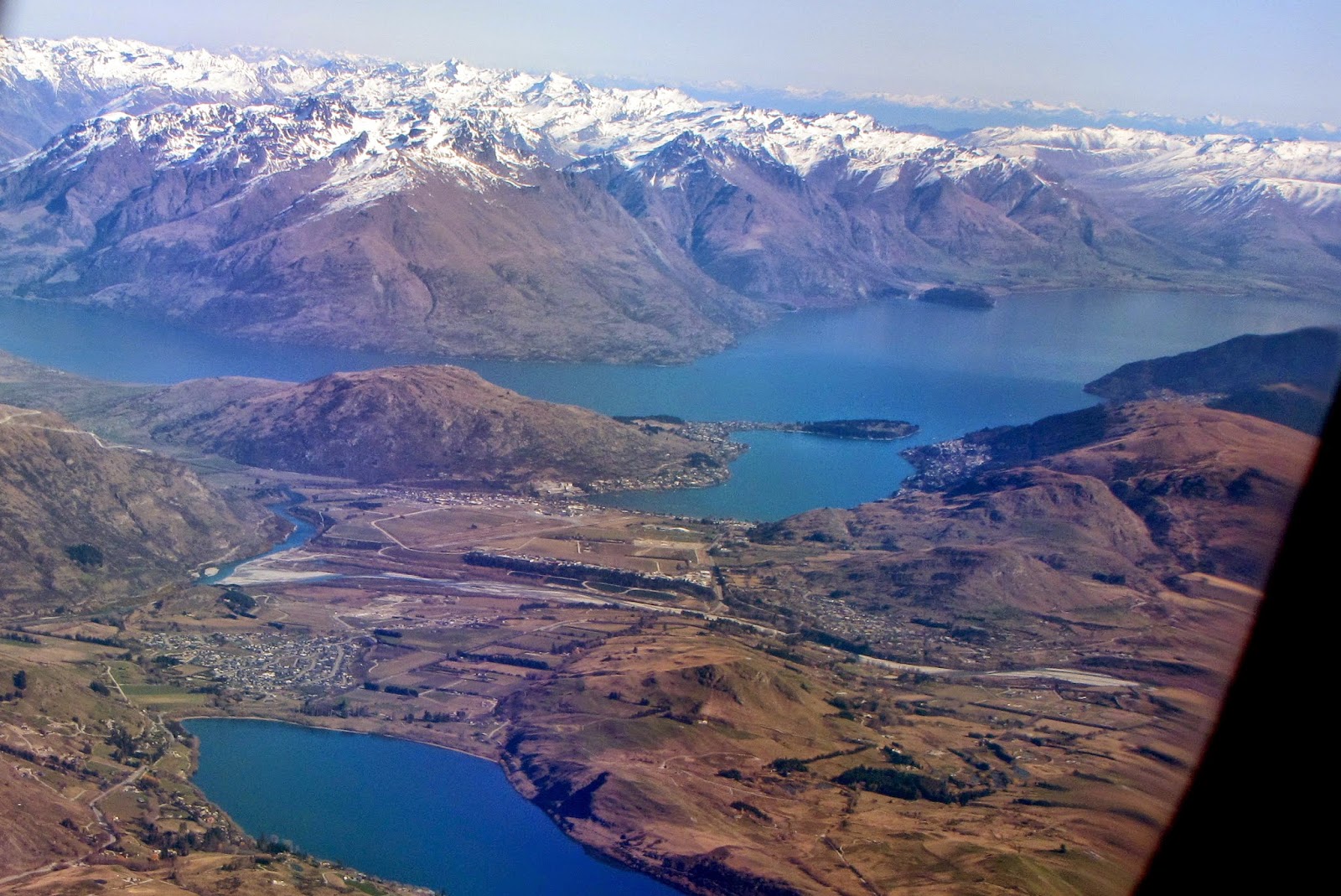 I will also post this spectacular view showing the Queenstown area from above, on approach with Air New Zealand.  It shows the airport in the middle, Lake Hayes is in the foreground with Kelvin Heights and Lake Wakatipu beyond the airport and the snow covered Thompson Mountains in the distance.  Click on the photo to enlarge for a more detailed view.