Graeme Stratton also sent in three photographs taken by his father at the Bill Foley airstrip south of Taihape alongside the main road.
First pic is of Gordon Reader taxying, with wingtip assistants (or should that be assistance) in his De Havilland DH60M Special ZK-AEJ (c/n 1542). 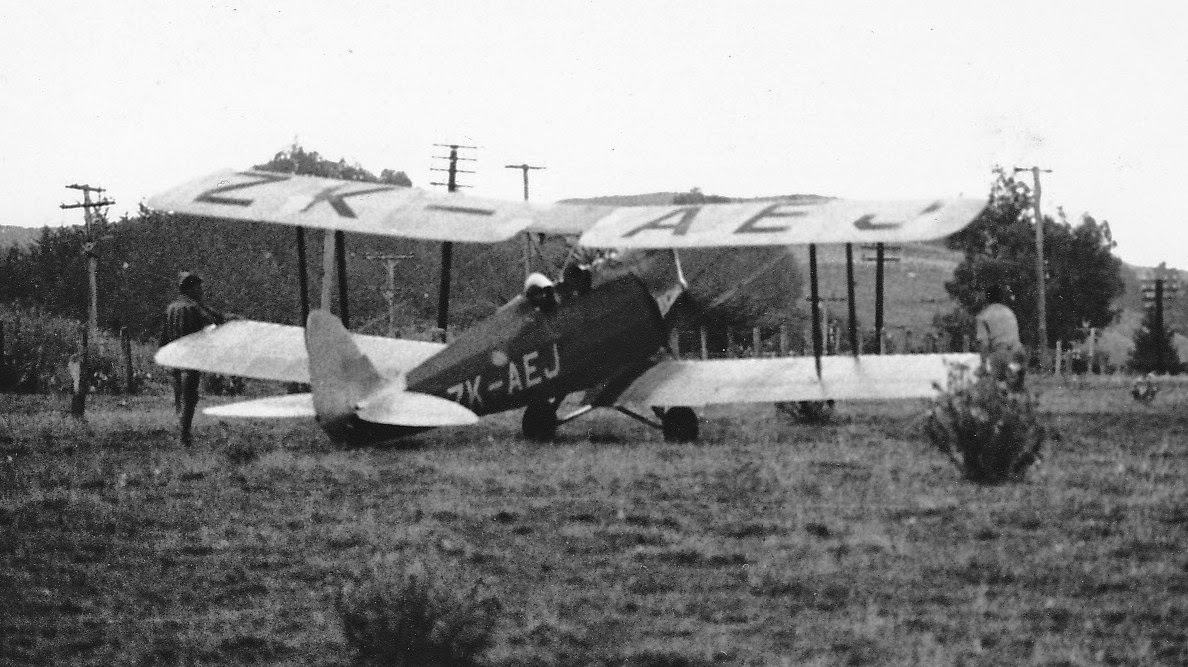 This historic aircraft was exported in 2009 back to the UK to be restored to its original registration of G-AAXG to Simon Kidston (with a Swiss address) who was related to one of the earlier owners.
Check out:-
http://nzcivair.blogspot.co.nz/2009/05/racing-has-gone-out-of-rugby-racing.html
and
http://nzcivair.blogspot.co.nz/2009/05/zk-aej.html
Below is a reasonably decent recent shot ZK-AEJ as G-AAXG thanks to Airport-Data.com 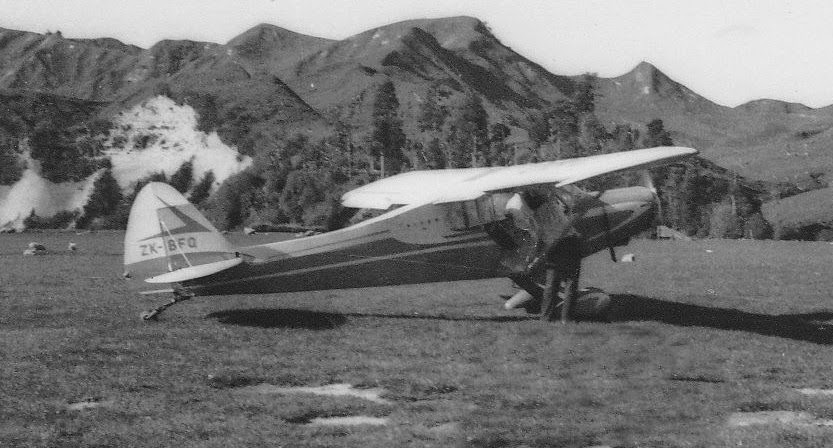 I then have the Cub listed to Distributing Co Ltd of Taihape and that it crashed at Karioi on 30-05-1965.
The two lower photos show the Champion 7GCBC Citabria ZK-COF (c/n 7GCBC-9) also on the Folley strip but I suspect on a different date.
The Middle Districts Aero Club registered ZK-COF on 20-06-1966 (which is after ZK-BFQ had been crashed). It was in use by the Taihape Flying Club for a while - no doubt a stand in for BFQ. 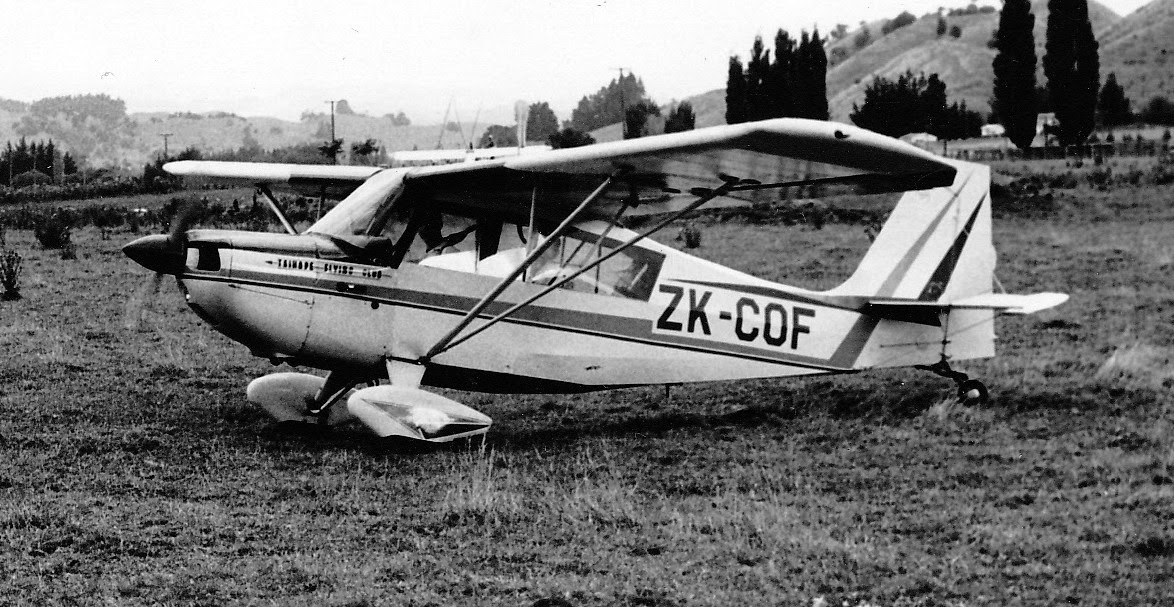