A nice catch outside the Aerotech hangar at Ardmore on the afternoon of 26 September was this recently imported Cessna 180J ZK-WBG.  This 1976 example was registered to Oxford Partnership of Cambridge just 3 days prior to the photo being taken and a search of its construction number (180-52758) helps us find the previous identity as being N7824K and most recently owned by Cazort Technologies of Corona Del Mar located in the southern burbs of Los Angeles.

According to online records, ZK-WBG increases the NZ population of J models to 8.
The other J's being DKE, DOD, DPJ, DRG, DXA, DXW and FPC.   The grand total of Cessna 180's in the country stands at 66. 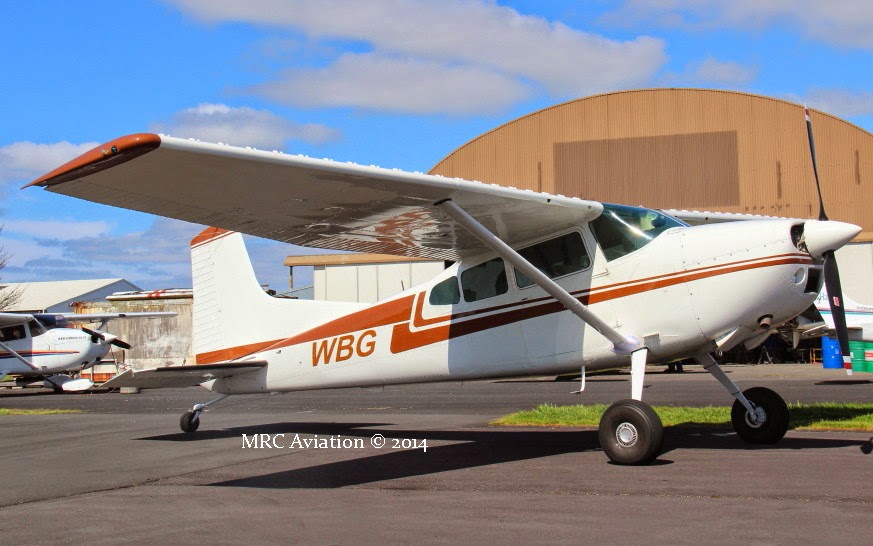 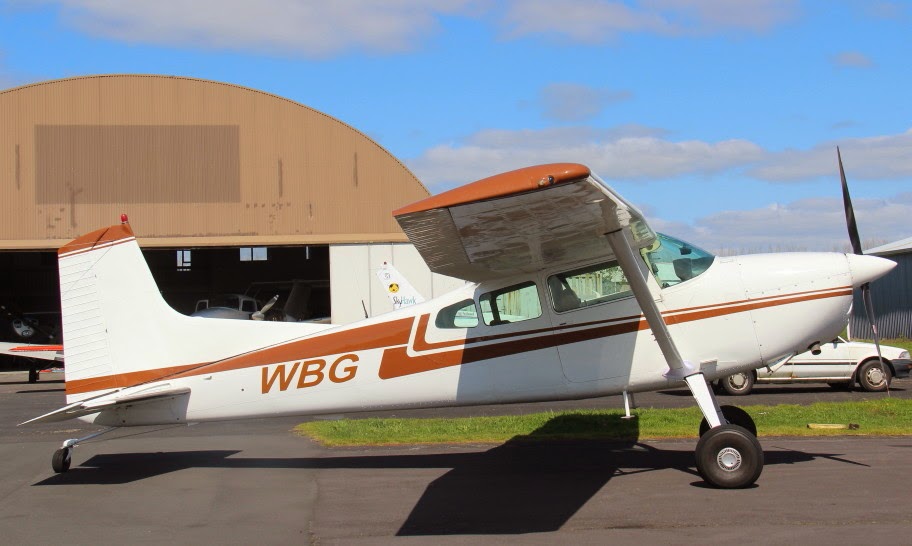