The single seat RANS S 14 Airaile model first appeared in the US in 1991, following the two seat S 12.  It looked almost identical to the S 12 but the fuselage was narrower, and the wings were also smaller with a wingspan of 26 feet 4 inches (8.02 metres).

Two S 14s have been registered in New Zealand, both imported by Katt Aviation Ltd (PC and MN White) of Auckland.  These 2 aircraft were also registered in 1993, shortly after Russell Brodie of East Canterbury Aviation Ltd had bought in the first RANS S6, S 9 and S 12 models. 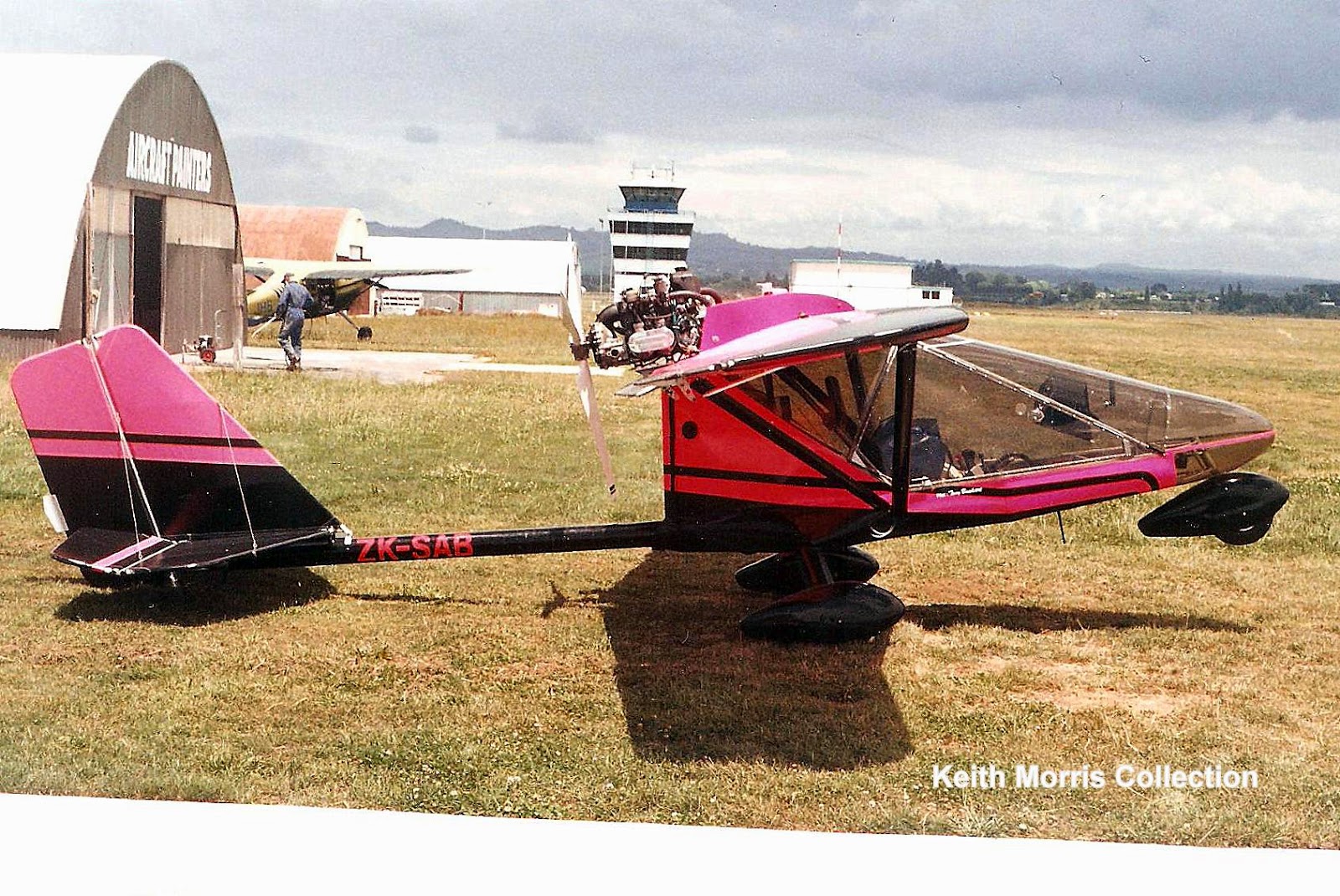 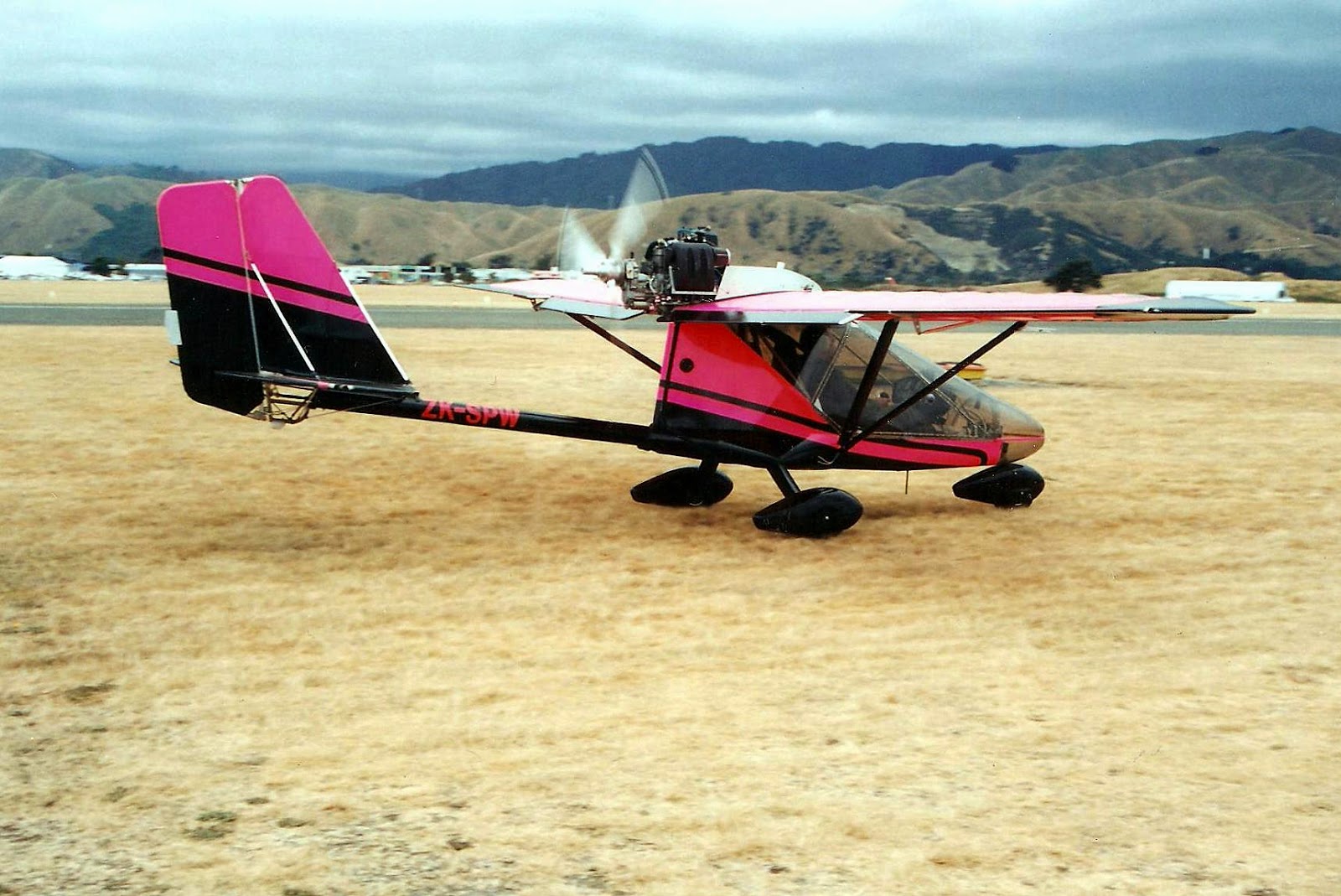 ZK-SPW was also registered to Katt Aviation Ltd on 8/6/93.  It was sold to R Malskaitis of Auckland on 20/3/95 and it suffered several incidents including a forced landing on to mudflats at Auckland on 7/11/98 following engine failure, and it was also damaged at Pikes Point airfield on 24/4/99.  However it is still currently registered although I haven't seen it for many years.  The above photo is from the Sport Flying archives, taken at an AACA flyin at Paraparaumu in 1994 or 1995.

The S 14 is no longer in production having been replaced by the S 17 Stinger, that I will post about next.