Always something new at NZRT. 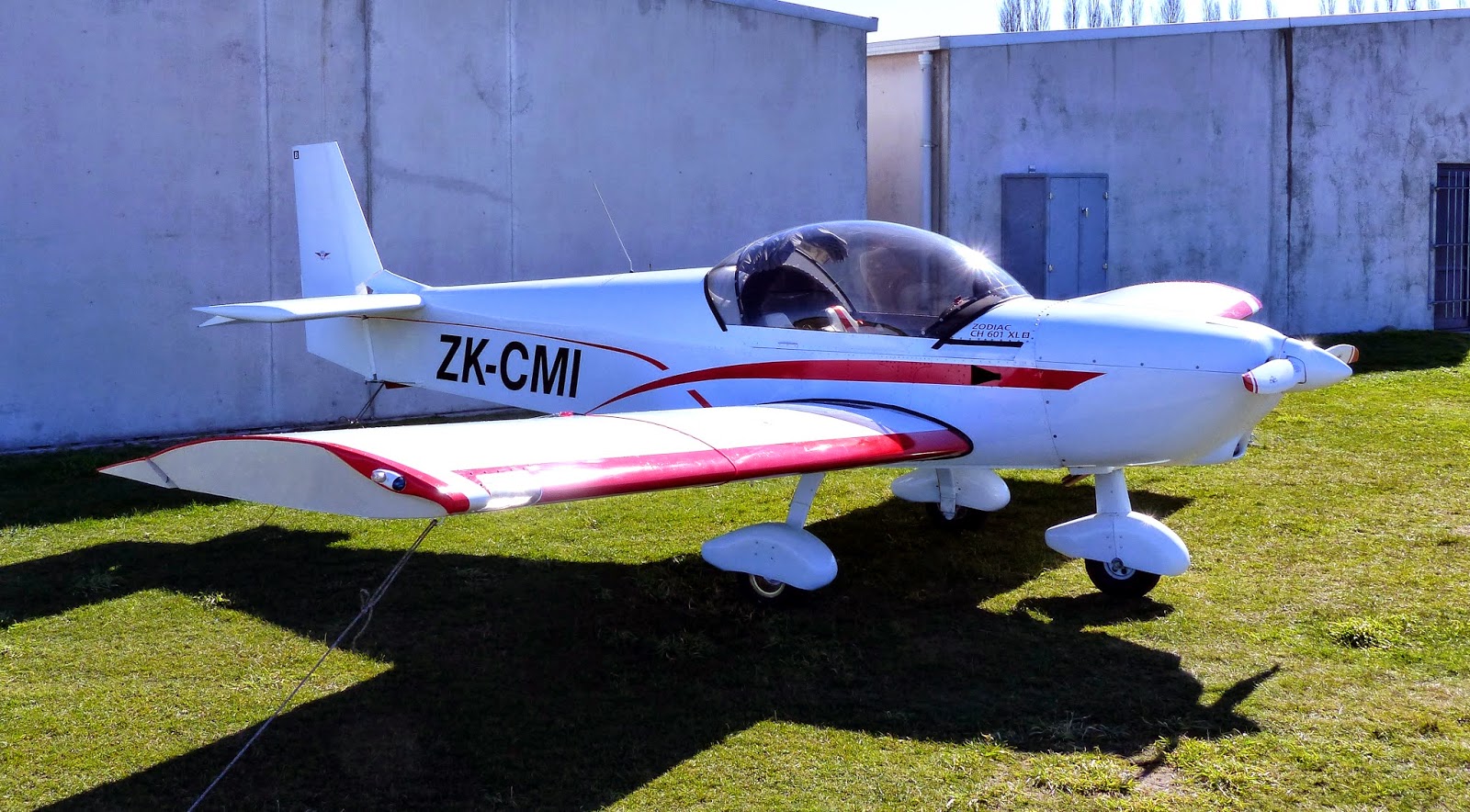 Dropping in early this afternoon and tying down was the Zenith Zodiac CH 601XL ZK-CMI2 , c/n 6309, of Ian McClelland of Blenheim.
Last time I spied this aircraft at Rangiora it was homeward bound on the back of a truck after being damaged by a wind gust. See:-
http://nzcivair.blogspot.co.nz/2013/01/zk-cmi-goes-home.html
So Ian has taken precautions this time. 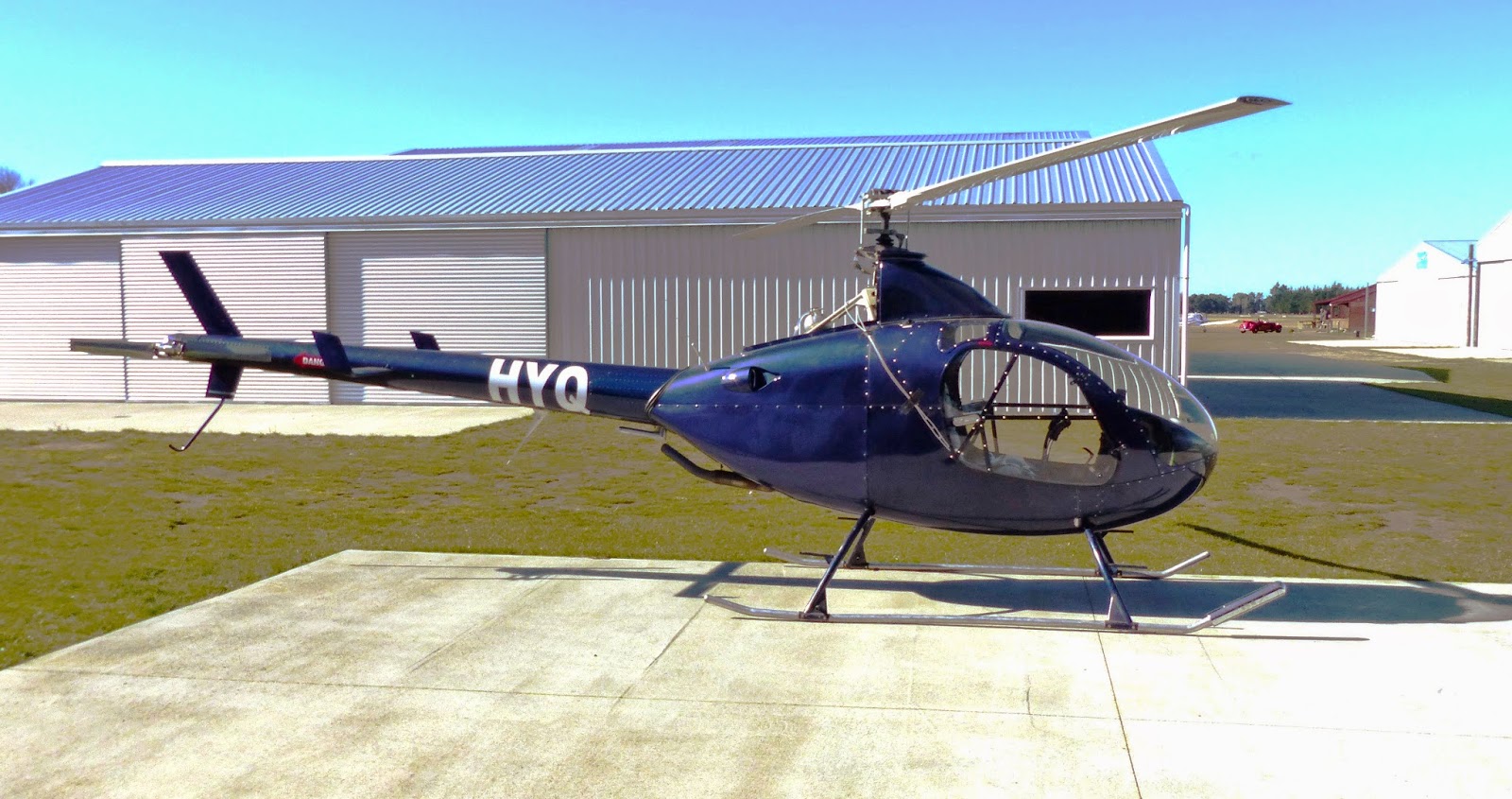 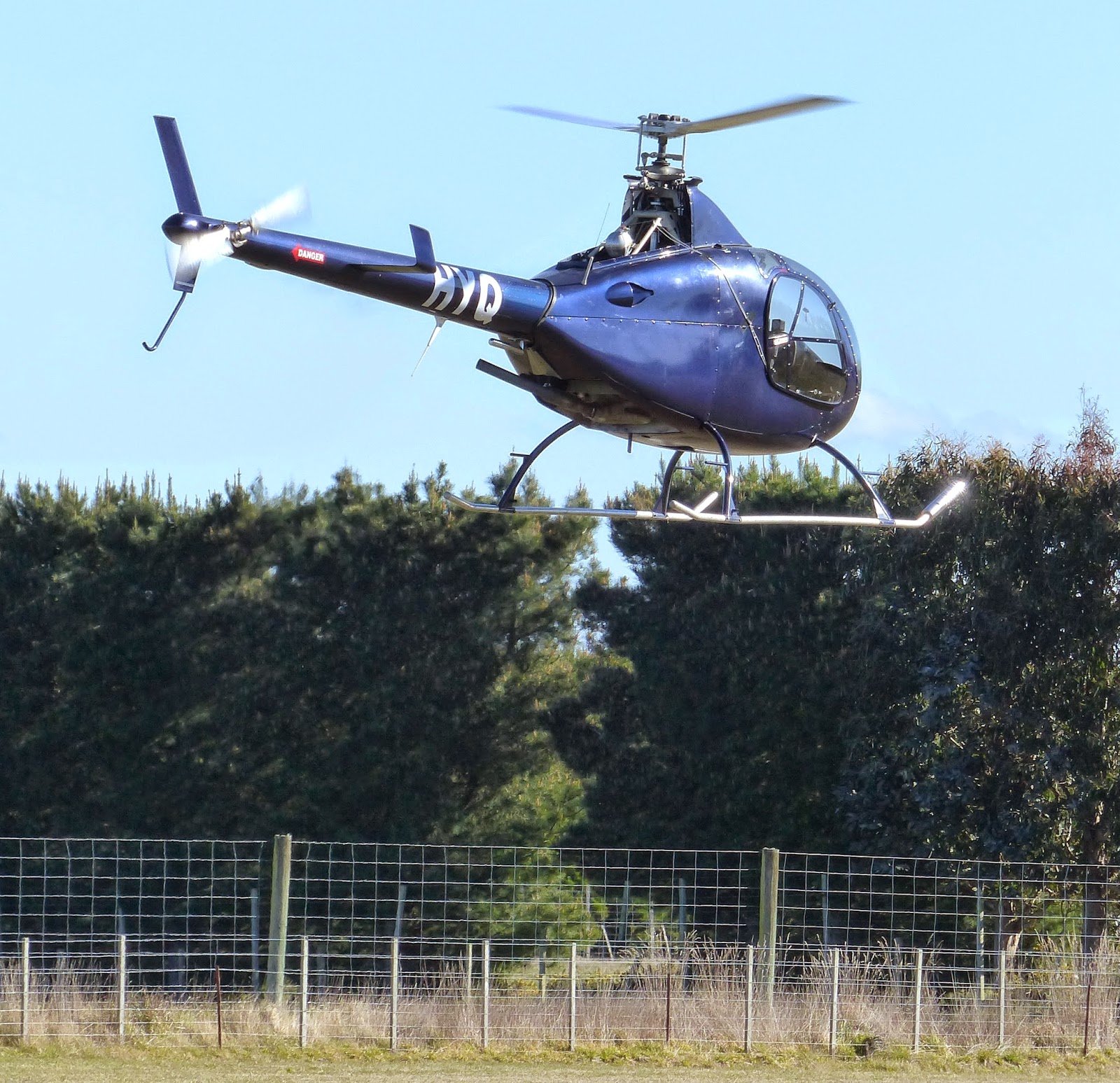 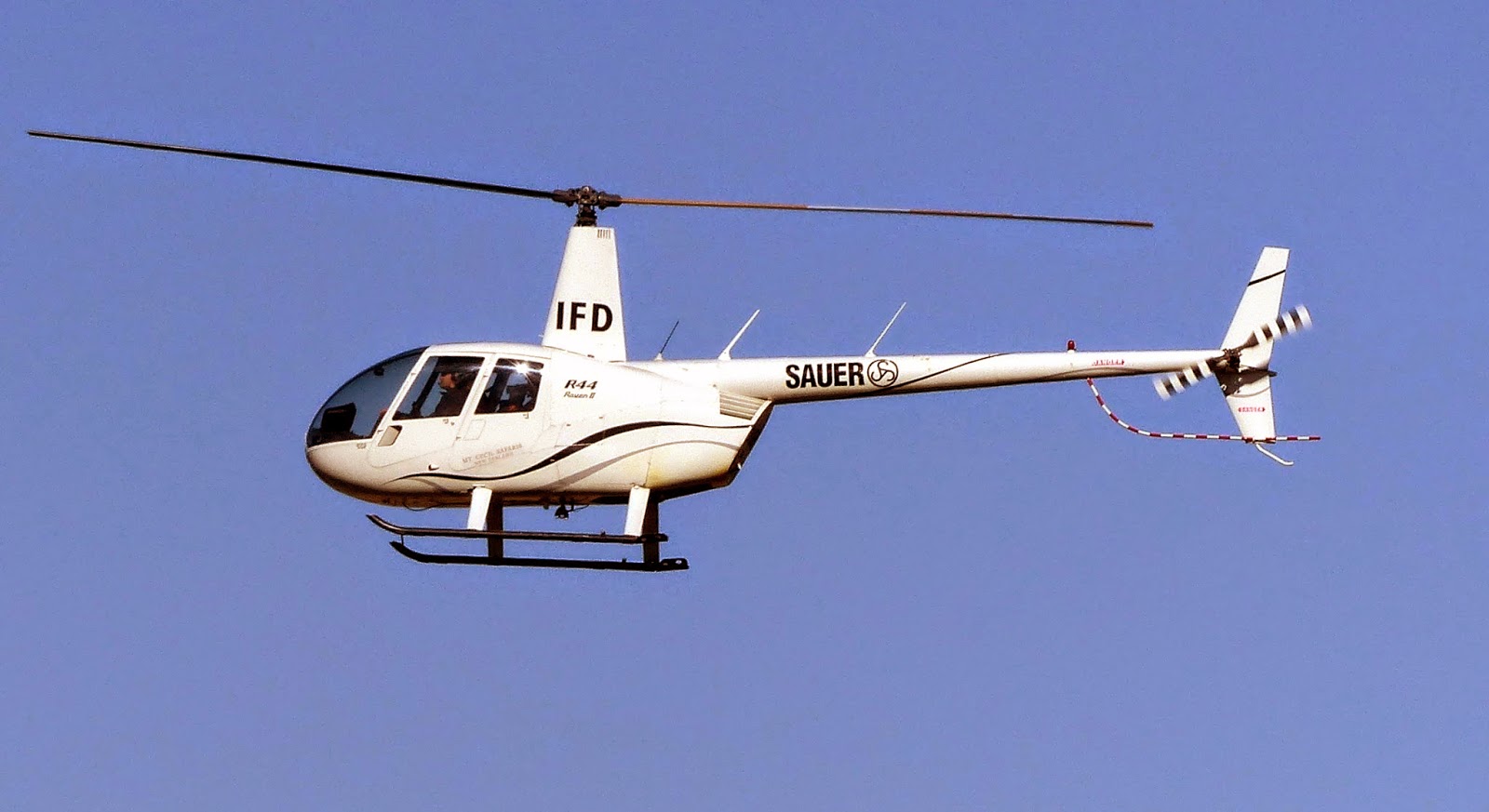 ZK-JAN3 , c/n 277, the Tecnam P96 Golf, as listed with the DJJ Syndicate from Waihi Beach, dropped in from Taieri and Rangitata Island for a spot of kai before moving on.
ZK-JAN was a rebuild of ZK-EHG which was damaged at Thames in January 2010. 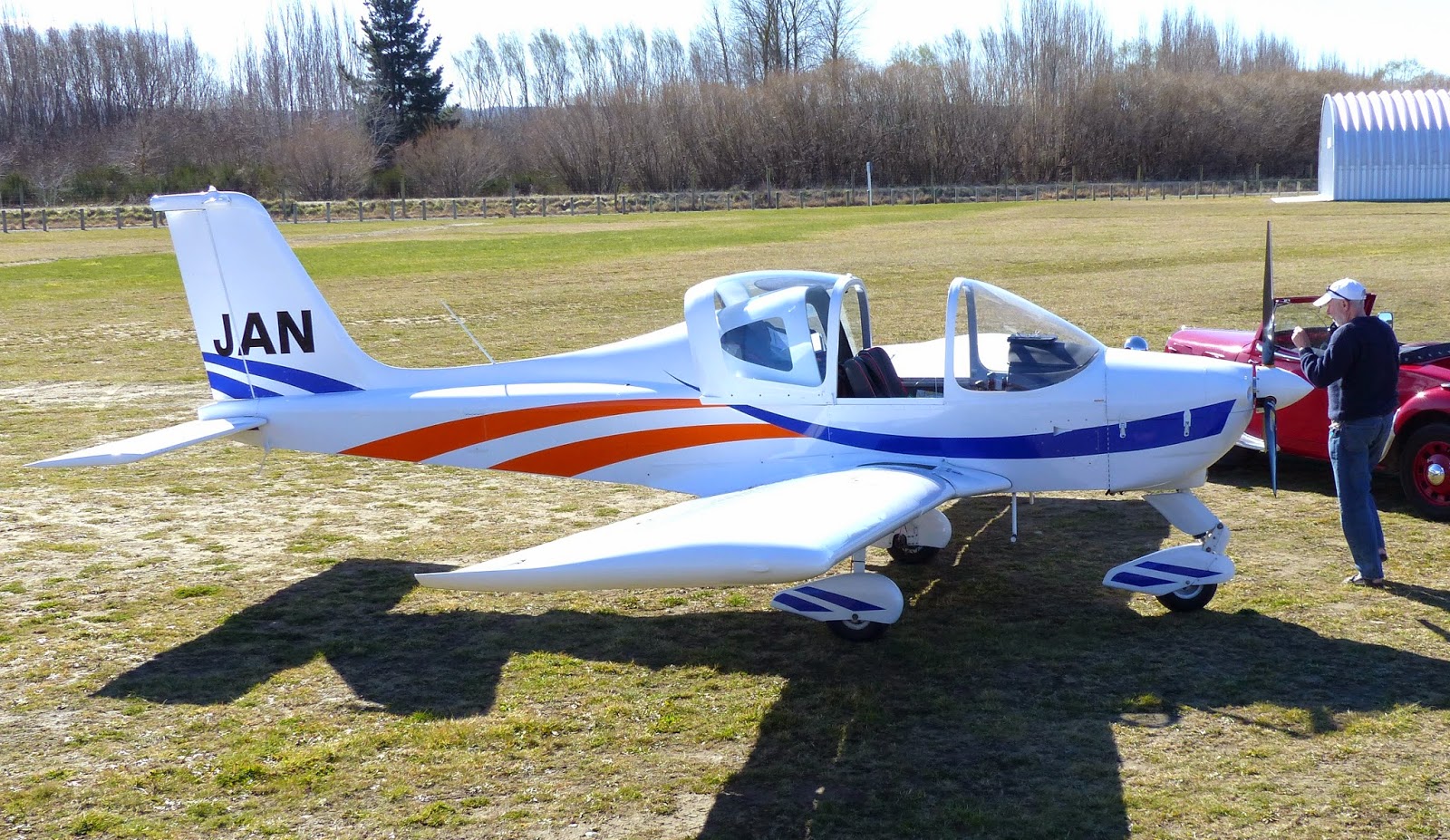 Catch of the day would have to be the Rotax 912ULS powered Urban Air UFM-13 Lambada ZK-MFS, c/n 31/13, of Mike Spruce. Although classed as a microlight class 2 it is a very useful motor glider with a glide ration of around 30:1.
With its wing tip extensions attached (span out to 15m) it is a little difficult to get a good angled shot.
Built in South Africa by Wings 'N Tracks it was previously operated by Mike as ZS-GXD.
Also belonging to Mike is the Sequoia Falco F.8L ZK-TBD, c/n DESIGN 606, as built by Syd Jensen in the mid 1980's.
More info on NZ'ds Falco's can be found at :-
http://nzcivair.blogspot.co.nz/2013/06/falco-f8ls-of-new-zealand.html
It was delivered to Mike at Greymouth on 22-12-2011. 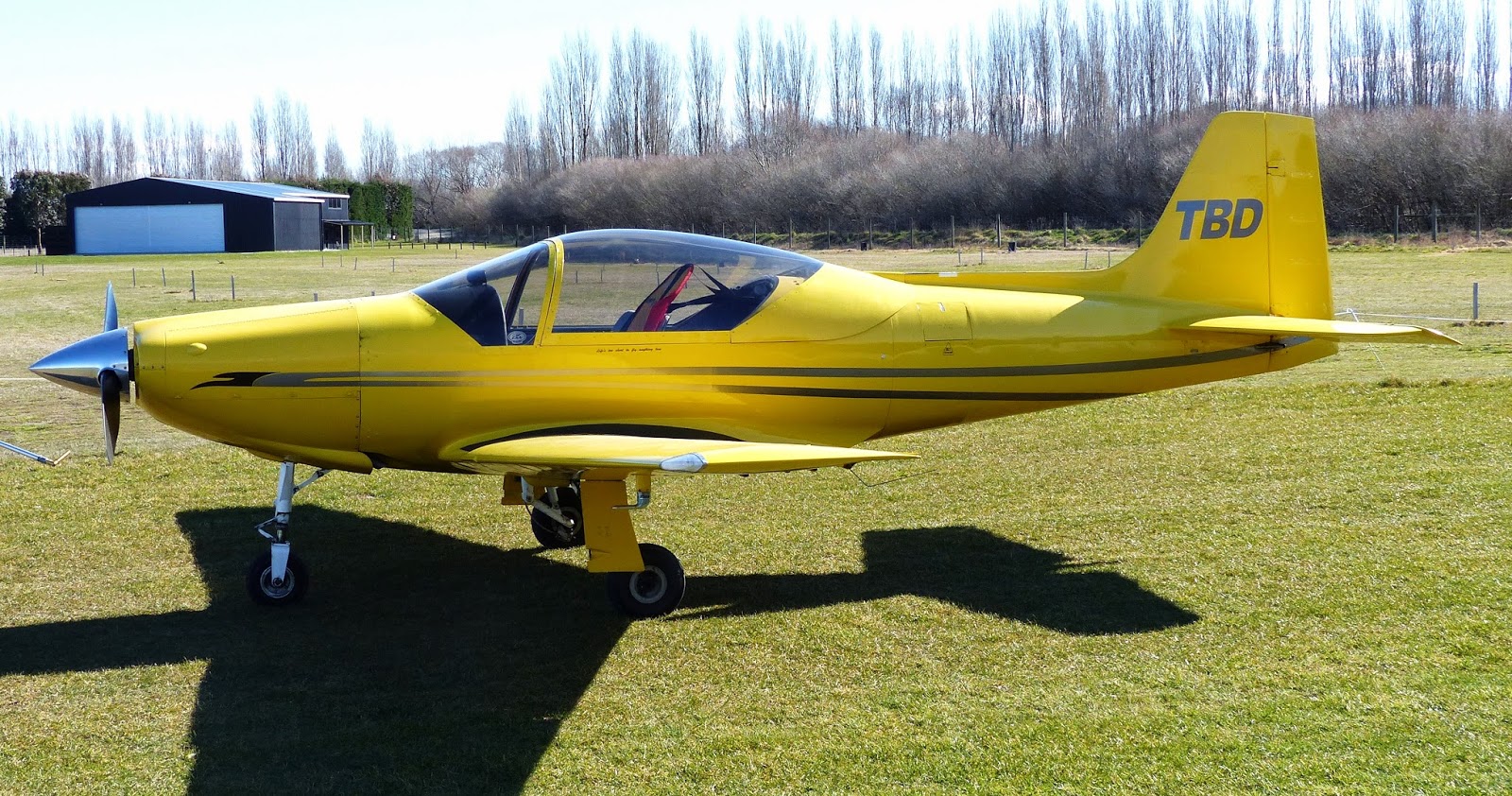 Below - In small script below the canopy.