Below are three of the helicopters I captured at Christchurch International Airport this afternoon. 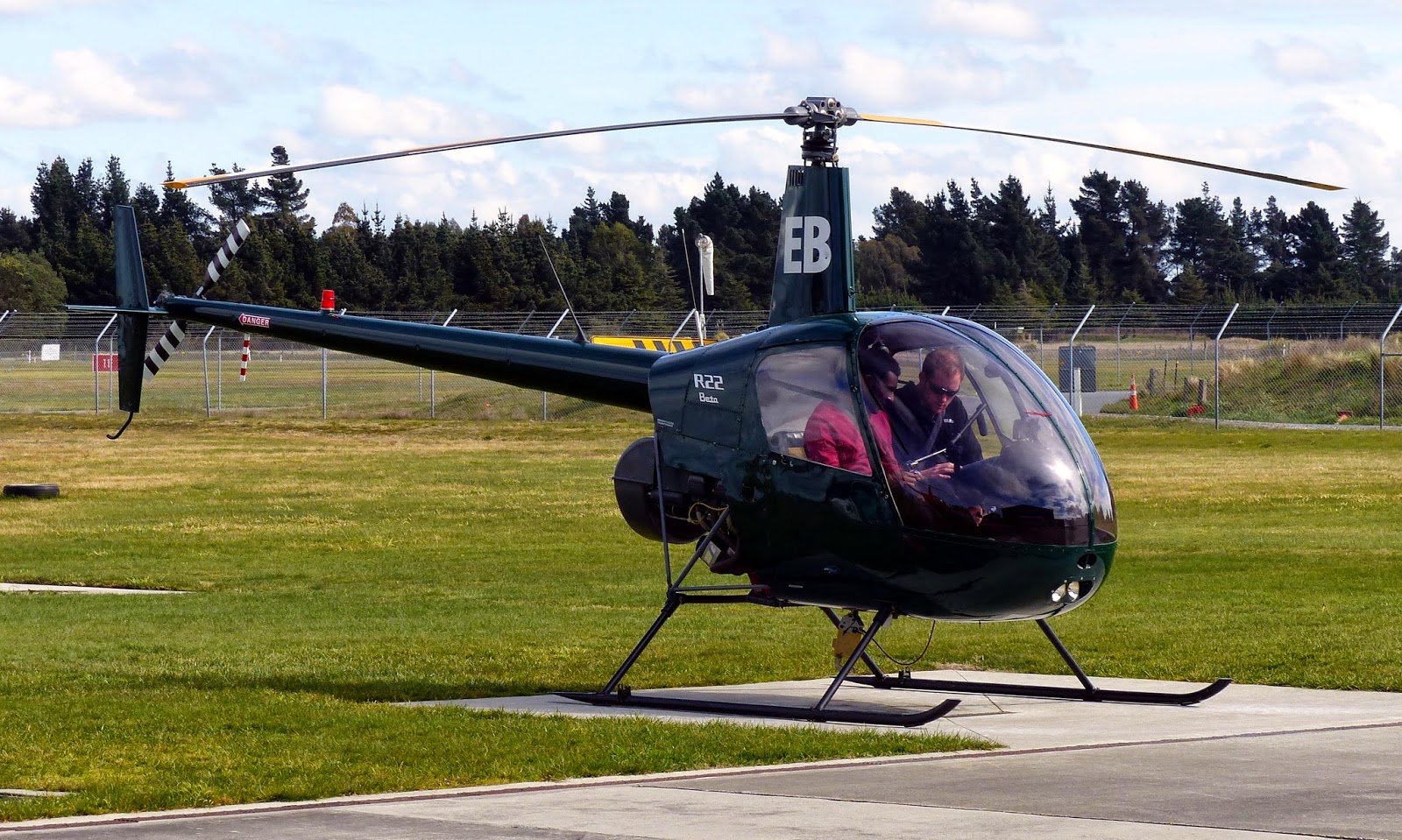 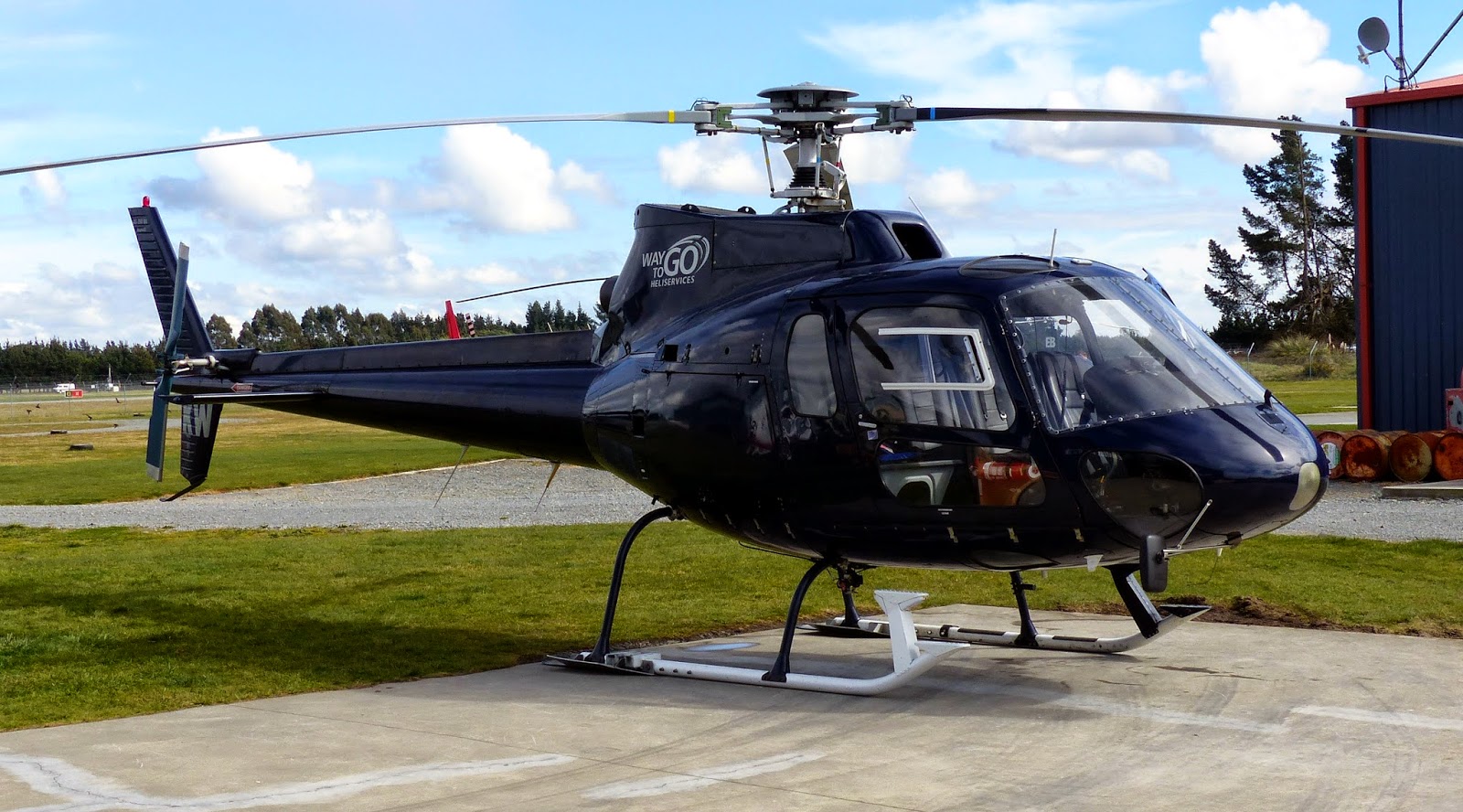 Just off maintenance at Heli Maintenance was the Aerospatiale As 350BA Squirrel ZK-HKW4 (c/n 1360). It got an earlier mention at :- http://nzcivair.blogspot.co.nz/2008/06/dark-corners.html
Since this earlier post in June 2008 HKW has spent time with South-West Helicopters at Te Anau from 06-04-2009 before returning to Rangiora for Way To Go Heliservices Ltd from 21-06-2009. 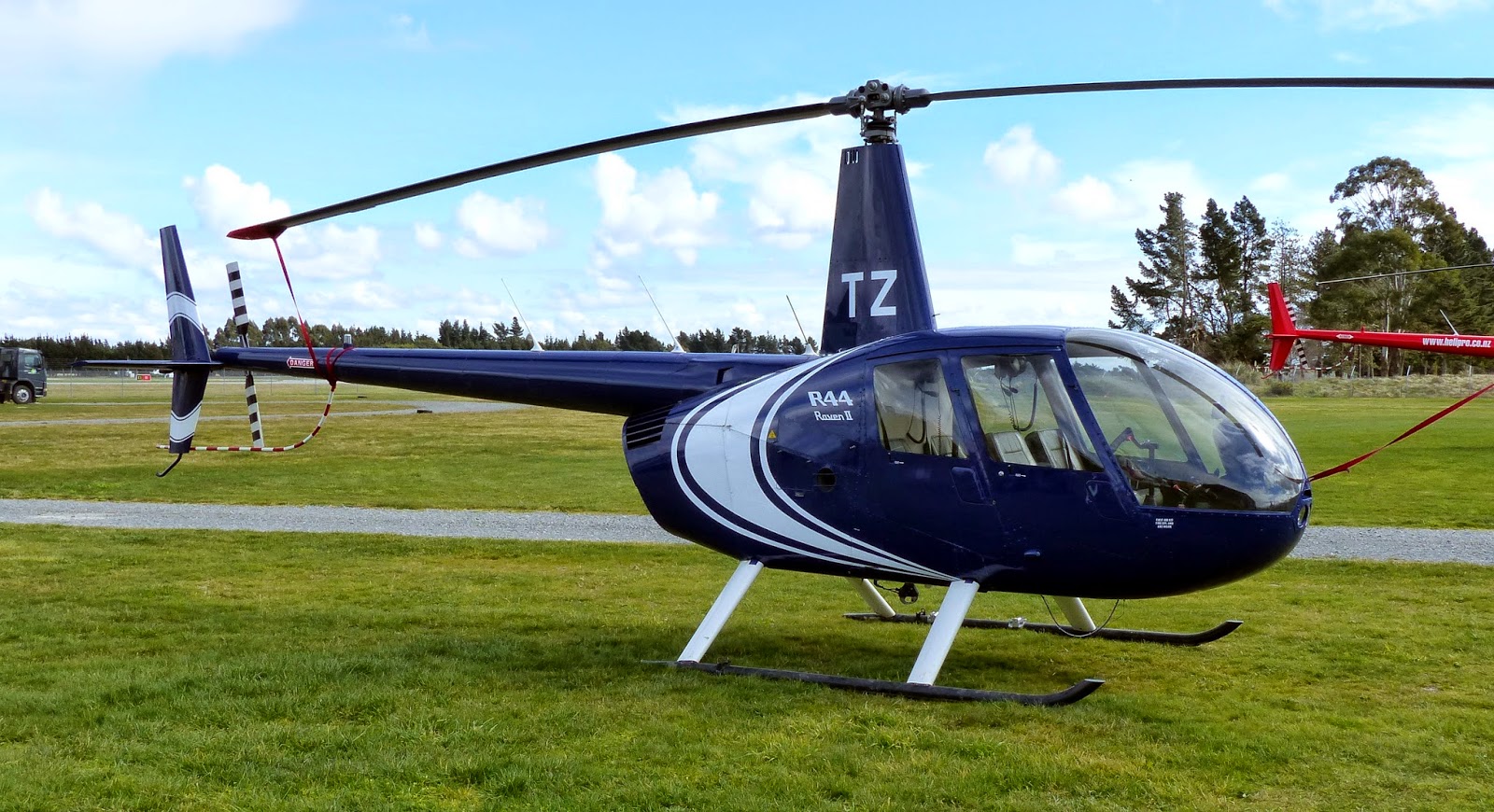 Still wearing the distinctive Kaikoura Helicopters colour scheme is the Robinson R44 Raven II ZK-HTZ3 (c/n 12261).
They sold it on March 2011 to Darfield Helicopter who re-listed it to Humphreys Mining Ltd on 26-11-2012.