How about it being leased by the US Attaché in NZ;  given the US military s/n of 42-43627; then later being impressed and given a new military s/n 44-32667 !.
Did it in fact ever wear these military marks ?
I suspect not as in these photos it still appears to wear the Superior Oil markings,
There is the story that it was wanted by the Commanding Officer of 42 Squadron in about May of 1945 - but the aircraft was not taken on charge by  the RNZAF due to its "one off" lack of spares situation.
It was stored in Wellington and sold to the Civil Aviation Administration and registered as ZK-AHP on 31-07-1946.
It was destroyed in a fire at the Centennial Building at Wellington on 25-09-1946 along with a couple of Air Force Tiger Moths and Hawker Tomtit airframes.


There is also the theory that it was acquired for New Zealand National Airways
Corporation (Union Airways !) for its South Island 'bush services' in 1946. 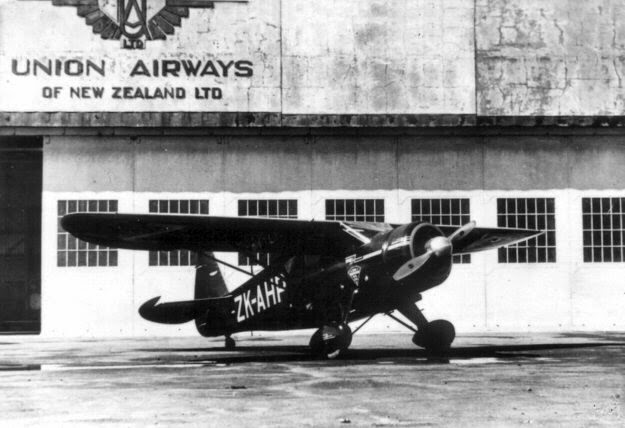 The above photo comes from the Ed Coates collection.
And below comes from Caribou's "dad's photo album and was taken at Milson airport "about 1945"
It would appear that the photographs were taken on the same day ! 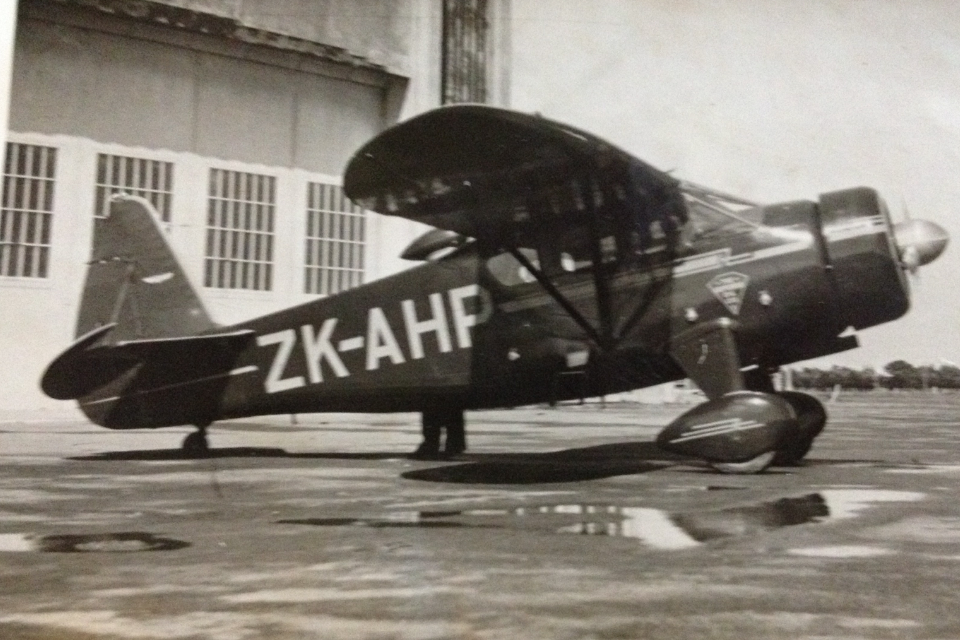 Below we have a third shot of ZK-AHP. This one from the Peter Lewis collection. 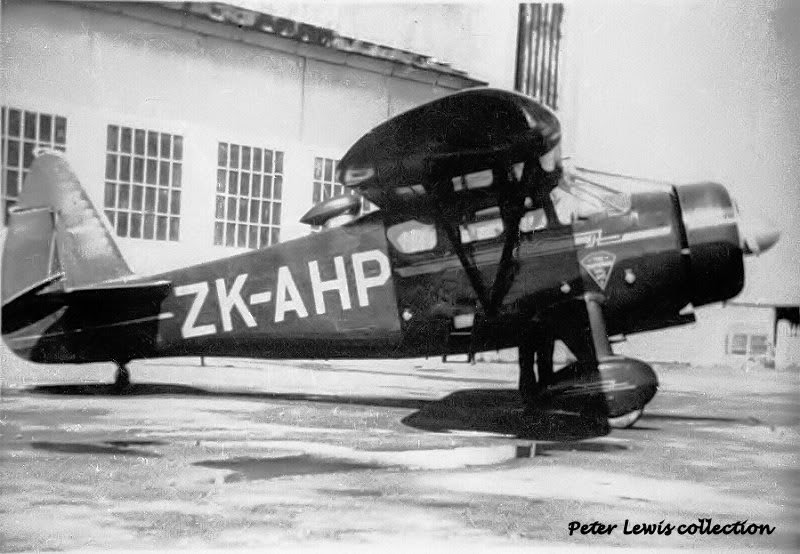