Magnaman was out and about today looking for the Airbus A350XWB but found another "350" instead, as well as a PC12 at Ardmore. 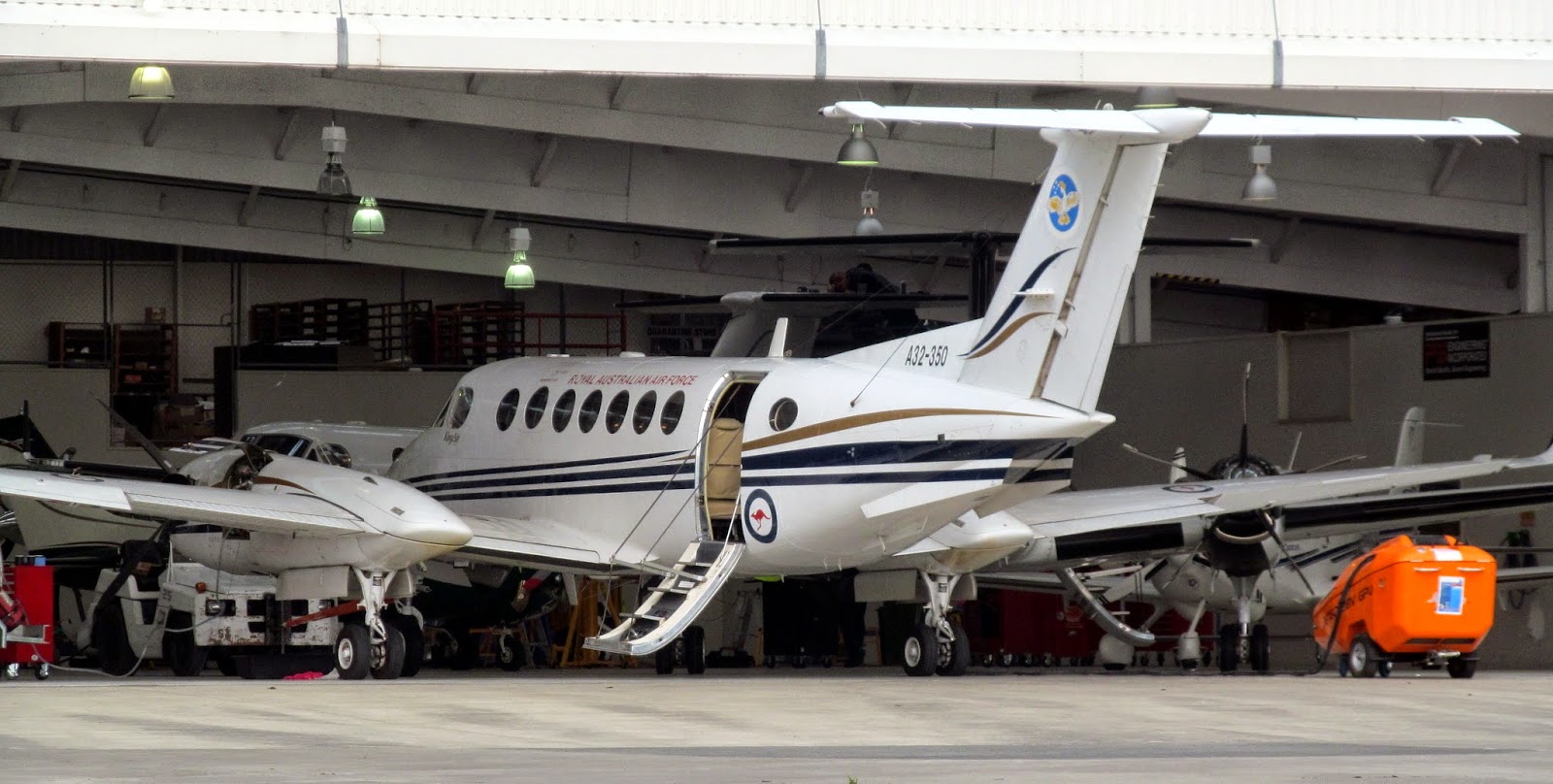 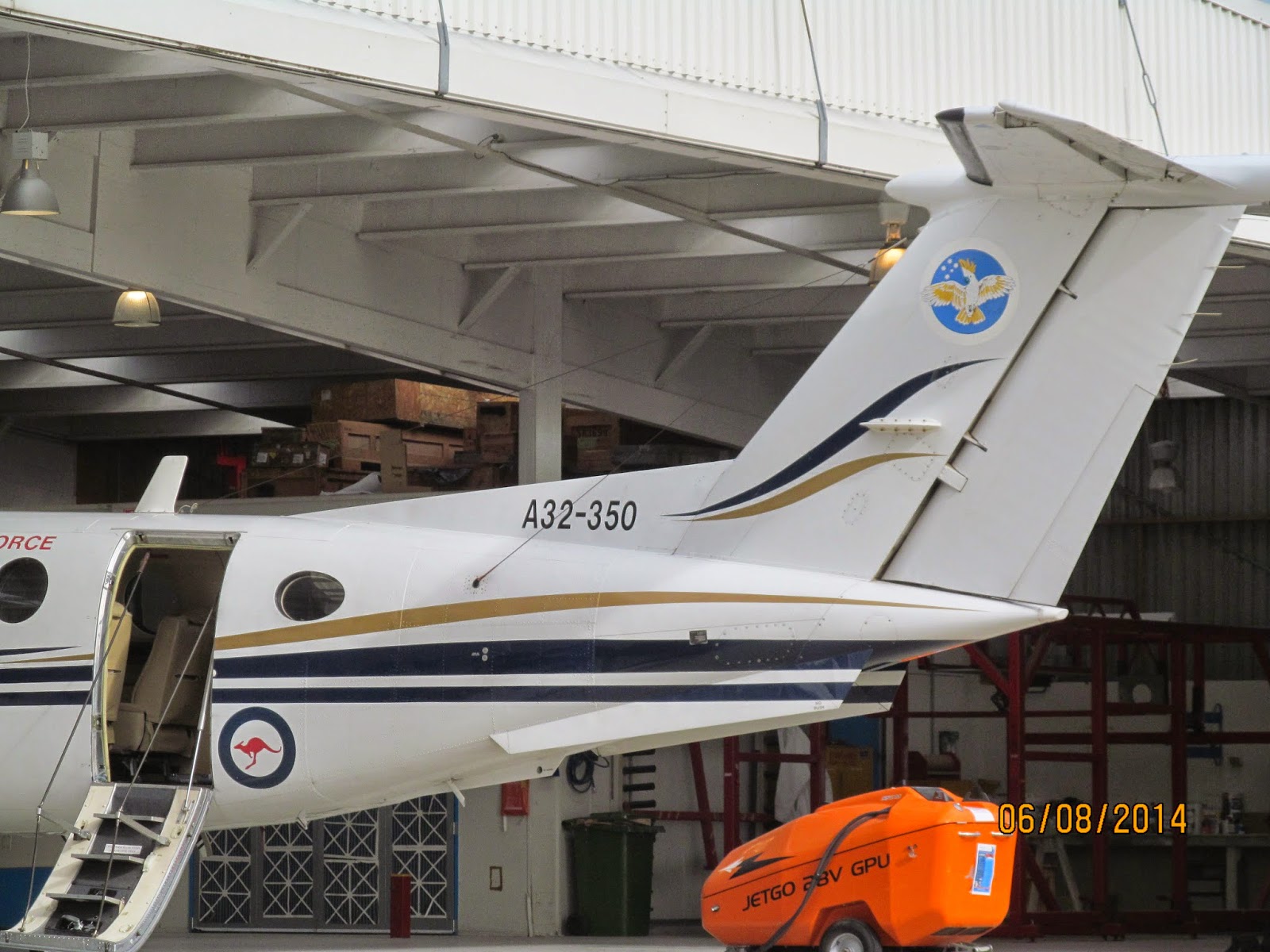 A bit of useless information is that the RAAF tend to use the last three numbers of the aircrafts c/n as part of its military serial number. 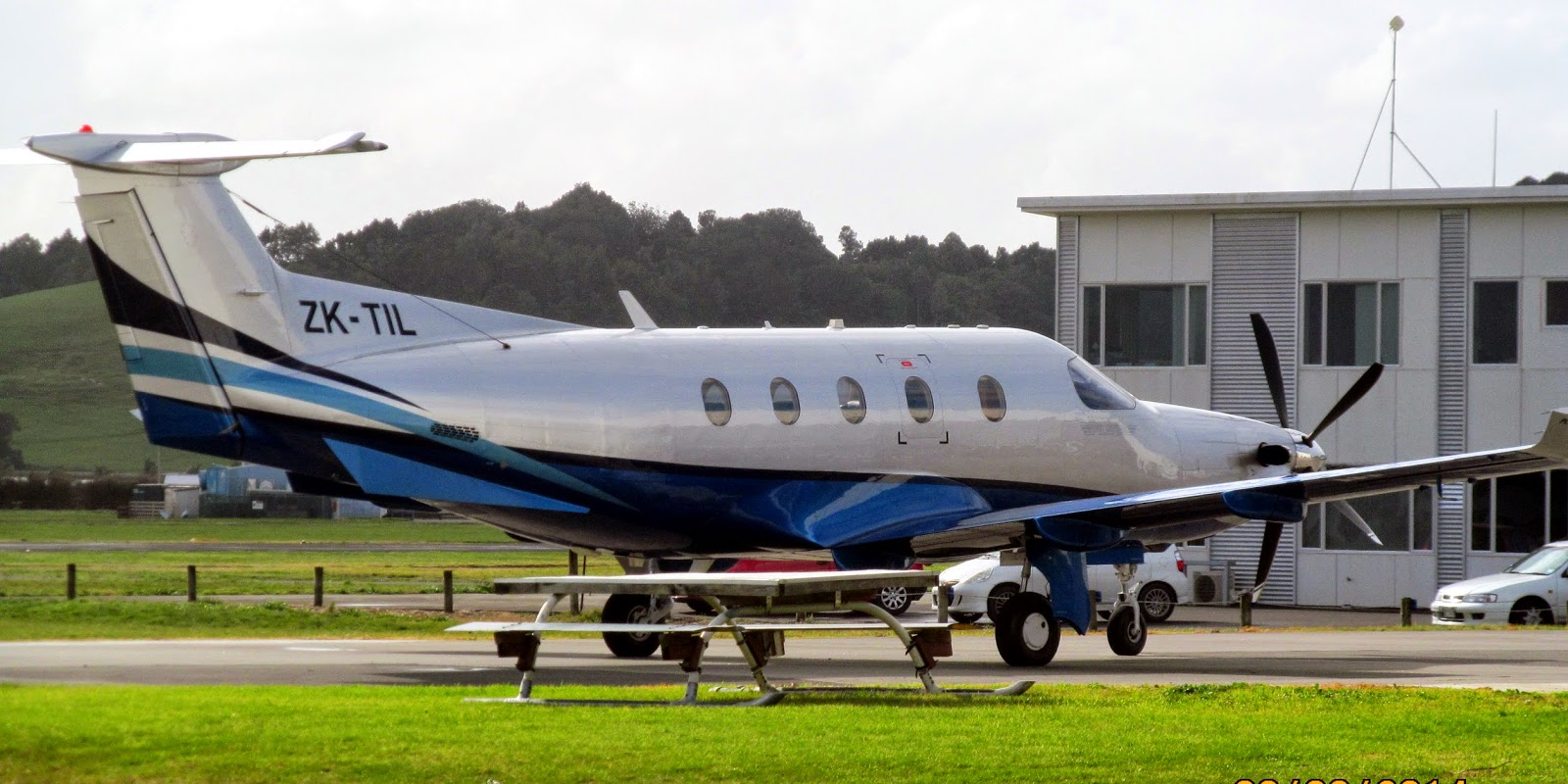