More from North Shore this morning. 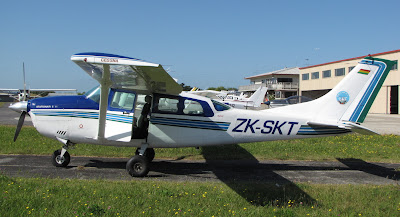 Four shots from Sir Minty taken at North Shore this morning.
Above : Imported from Bolivia in late 2003 is this Cessna U206G Stationair 6 II ZK-SKT , c/n 06609. As CP-1783 it was operated by Helibol Helicopters and still carries their patch on the fin along with the Bolivian flag. It was imported and registerd to John & Lorraine Horrell of Nelson on 31-03-04 and first flew here on 19-08-04. It has served with the Nelson Aero Club; Flight Corporaton; and is currently listed to Hopper Developments of Orewa. 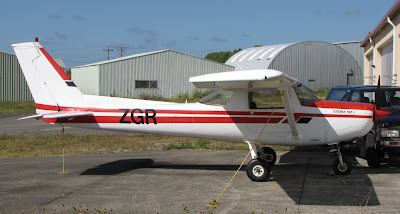