Noted at Ardmore today was the Agusta Bell 206B Jetranger III ZK-IEH2 which is one of six purchased in 2022 from the Abu Dhabi based Horizon International Flight Academy, for resale by Volation Ltd 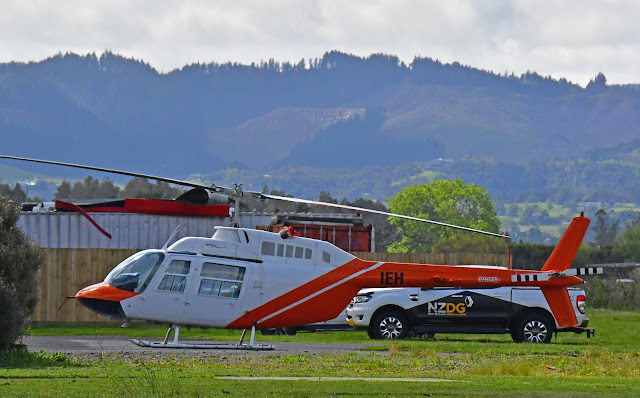 Down at Mechanics Bay Helicopter Me has recently been rebranded as Heli Me with a new logo and along the way they reregistered their EC130T2 ZK-HJW5 as ZK-INX.    This was originally imported new in 2017. 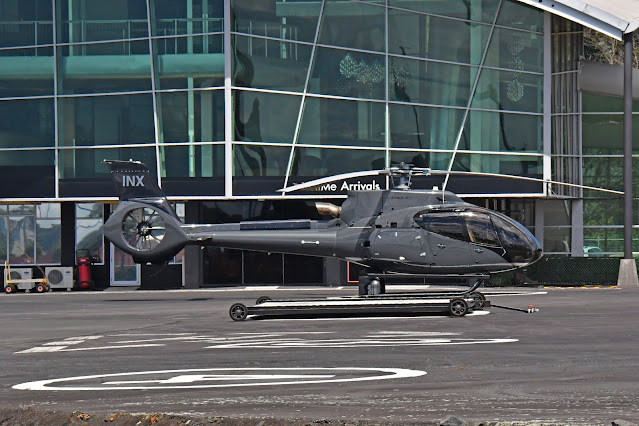 And in for attention at Oceania Aviation at North Shore airfield was R44 ZK-HSY2 operated by Heli Ag Waikato from its Te Pahu base. 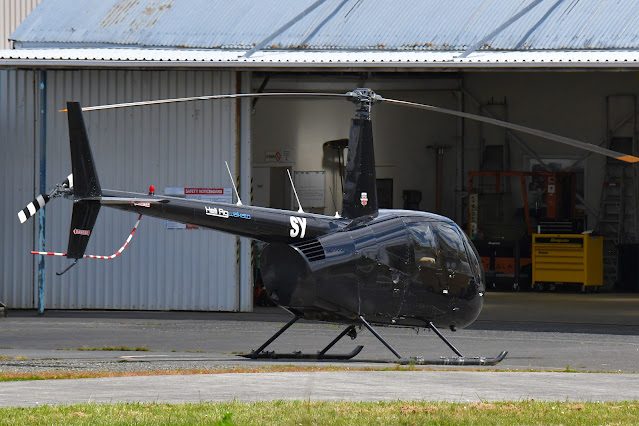