A visit to the Heliworx Waikato base in Te Pahu today found their Bell 206B ZK-HAL3 in residence.  This was imported by the company from Alaska back in 2012. 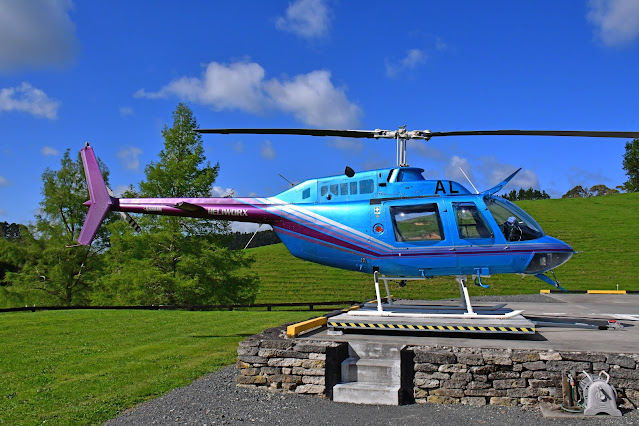 Further down the road still in Te Pahu is the Heli Ag Waikato base and the latest addition to their fleet,  the former Ashworth Helicopters' Bell 206L-3 ZK-IWA.   This was originally imported from Japan in 2013 and replace's Heli Ag's Bell 206B ZK-HFE3 which is for sale on Trade Me. 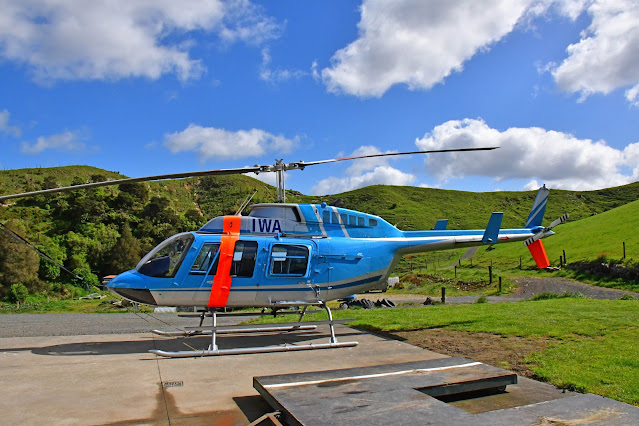 Over at Kihikihi at the Rotor Work main base was Marton based R44 ZK-HFV5 which has just completed a repaint in an overall black scheme. 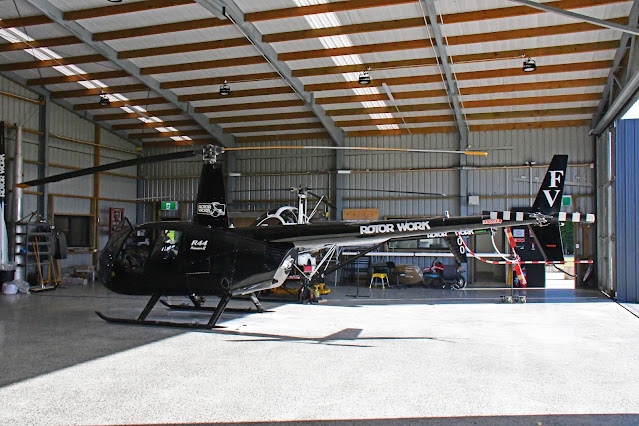 And at Hamilton Airport the Farmers Air PAC 750XL ZK-XLA has lost its fleet colours and is currently all white. 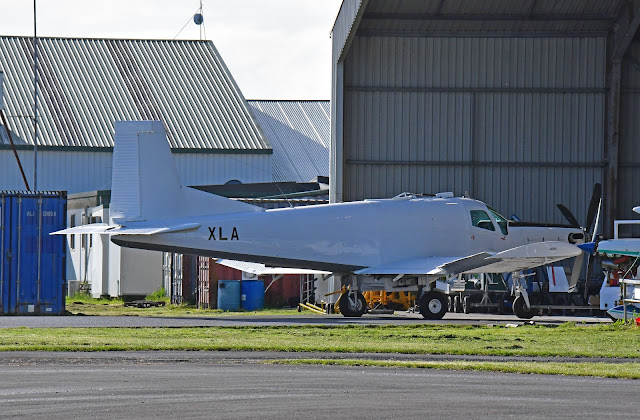