In another recent gifting the Air Force Museum of New Zealand has gifted a 2 seat DH 115 Vampire T 11 to The NZ Warbirds at Ardmore: 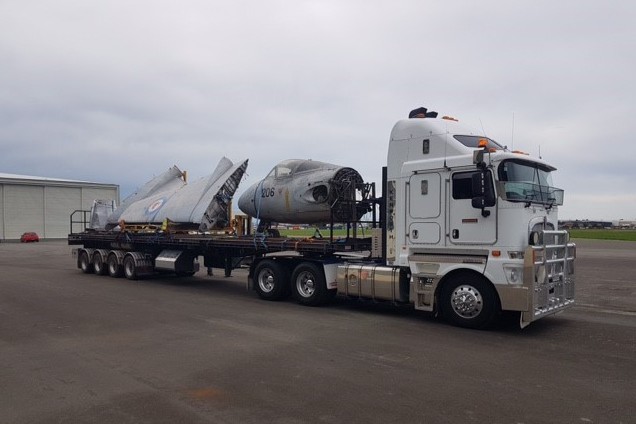 The photo from NZ Warbirds shows the Vampire NZ5711 arriving at Ardmore yesterday 30/9/22.  It is marked as 206 because after service with the RNZAF it was used as an instructional airframe INST206.  It will be displayed alongside Warbirds increasing collection of ex RNZAF collection.