A nice catch was Chalie Drapers Cessna 170B ZK-SJK c/n 26744 of 1955 vintage and imported into NZ by John Kelly of Richmond and registered here on 01-05-2012.
It was delivered to Darfield on 30-08-2022 with Charlie selling his Auster J1B ZK-AYU to Arthur Ruddenklau also of Darfield in early September. 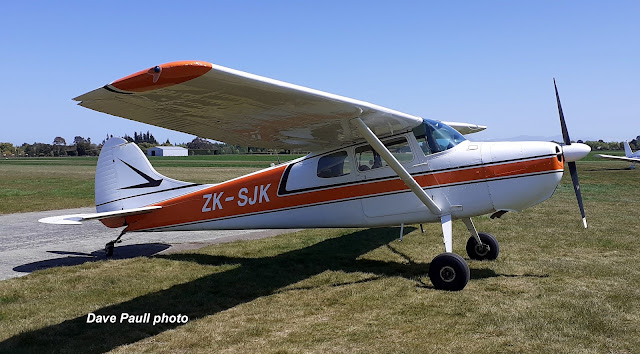 Caught on departure was the Rans S12 Airaile ZK-PHD c/n 04111025 of Paul Davis of Port Levy.
The registration PHD comes from Paul's initials. 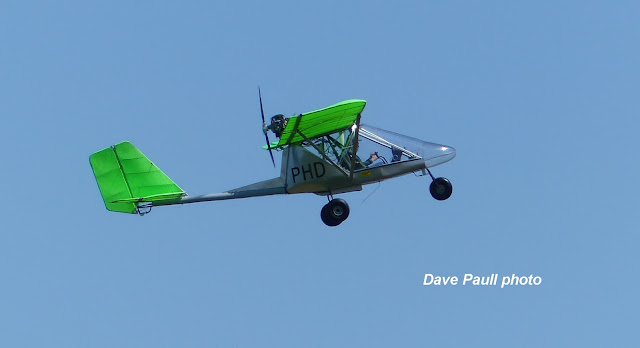 A major restoration job for the Museum is the partial remains of the old World War Two wooden hangar with fund raising under way.
The aircraft stored there is probably not a restoration project - but is the carcase of the Piper PA-34-200 Seneca ZK-NFS c/n 34-7350165 which was cancelled as withdrawn on 01-02-2021 but which had been derelict for some time prior to this. 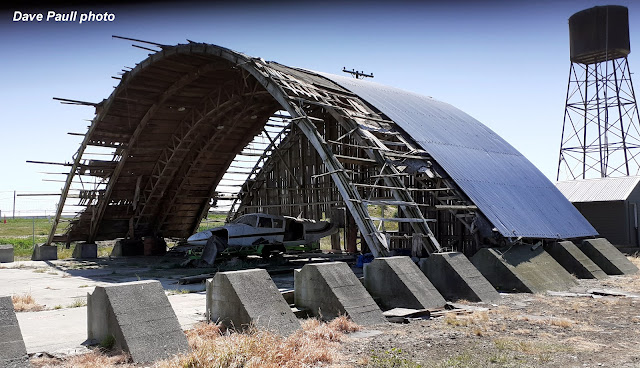 No a civil aircraft - but the latest arrival for the Ashburton Aviation Museum.
Strikemaster NZ6374 c/n EE/JP/3873 PS344 joined the RNZAF in 1975 and on withdrawal went to the RNZAF Museum Ohakea Wing.
It was recently transferred down to Ashburton arriving there on 01-08-2022 and was assembled over the next few days and is now proudly on display.
Posted by Dave Paull at 19:42