The Hawkes Bay and East Coast Aero Club organise a taildragger weekend every year and this year it is is being held this weekend the 10th and 11th of September.  Unfortunately the recent wet weather ruled out Saturday's events that were going to be held at Waipukurau, but the flyin went ahead at Bridge Pa aerodrome, sadly without many visitors.  Jordan Elvy and Simon Hills were there and Jordan has sent photos of a few of the local taildraggers: 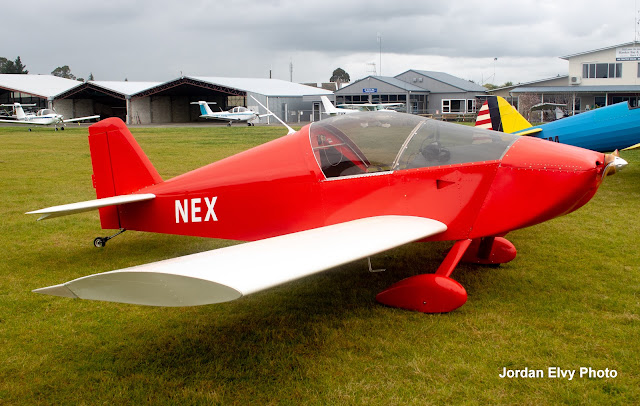 The locally base Sonex ZK-NEX2 (c/n 1698) of R P Drew was parked out.  This aircraft has not been posted on the blog previously. 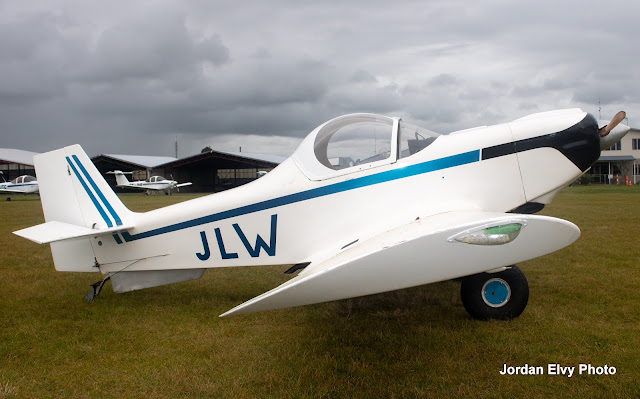 And an oldie that is still flying, the Rand KR 2 ZK-JLW, looks like it has been re-engined as it has a new cowling.  It also has a new fin under the rear fuselage and has been fitted with larger tyres.  It has been registered to Gavin Grimmer since 16/6/22.