A busy morning at Pauanui airfield brought a number of interesting visitors including the Ardmore based Vulcanair P68C ZK-RAT3 which displayed a sticker indicating its recent entry in the Australian Outback Air Race.   The race commenced in Darwin on August 29 and finished in Coffs Harbour on September 11 raising $750,000 for the Royal Flying Doctor Service. 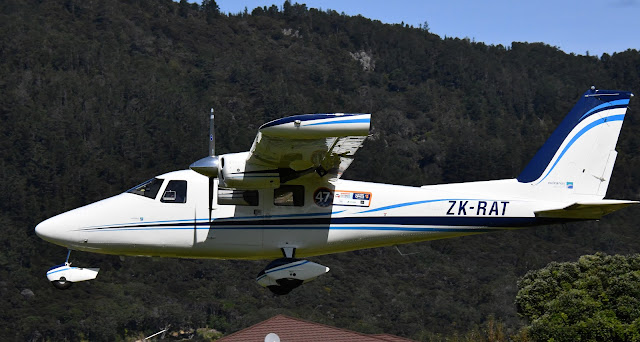 Up from Tauranga was the Zenith CH200 ZK-CCT3 which was registered to its Tauranga owners back in 2019. 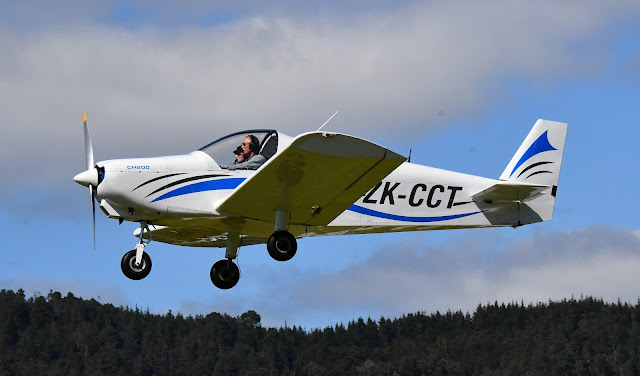 From North Shore came the Rans RV9A ZK-VNS registered to its Auckland owner back in 2018. 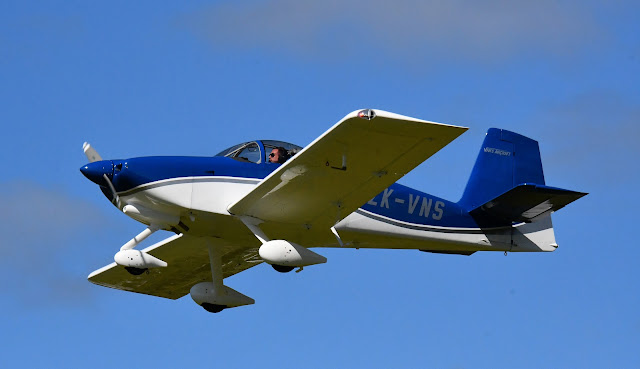 And from further afield a couple of the Motueka based Nelson Aviation College fleet called in, being Cessna 172S ZK-NAS2 which was imported from Australia in 2018. 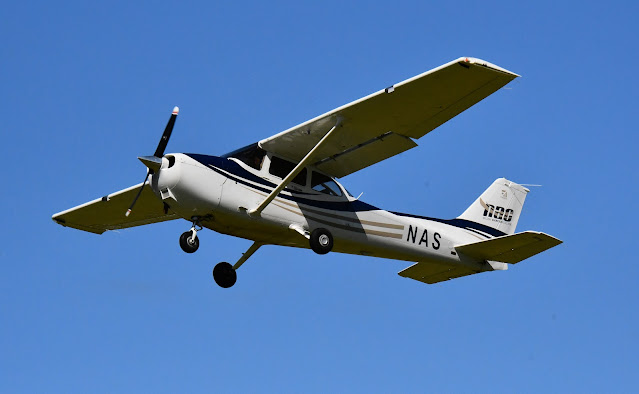 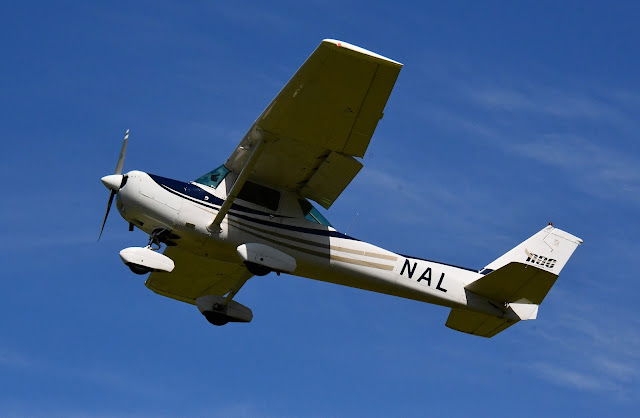