A couple from Ardmore

Noted at Ardmore yesterday the Stoddard Hamilton Glastar ZK-PGP has had its registration changed from the fuselage onto the tail.   This was imported from the USA in 2015 for its current Auckland owner. 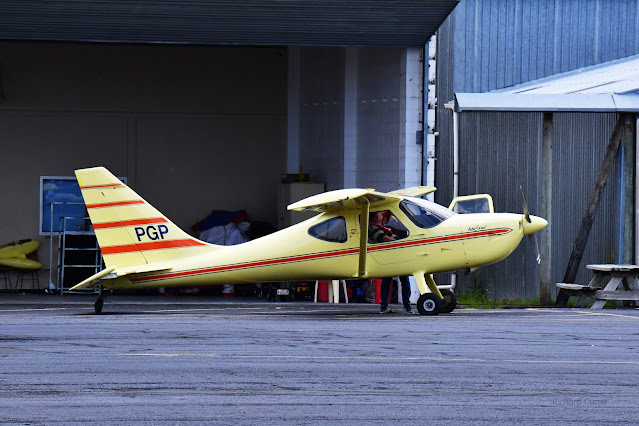 And now in a smart new paint scheme is the Auckland based 1977 model Piper PA34-200T Seneca ZK-SFC2.  This was originally imported from Australia in 1993. 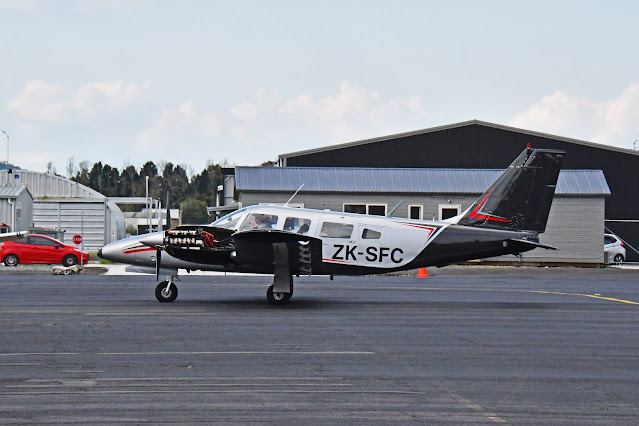