An interesting visitor to AKL International noted today was the Belgium registered Beech 200C Super KingAir OO-ASL.    This is a 1982 model which has spent most of its life in Europe and left there on September 20 for its flight to NZ via Asia and Australia,  arriving on September 27.   It is  here to support the WRC Rally. 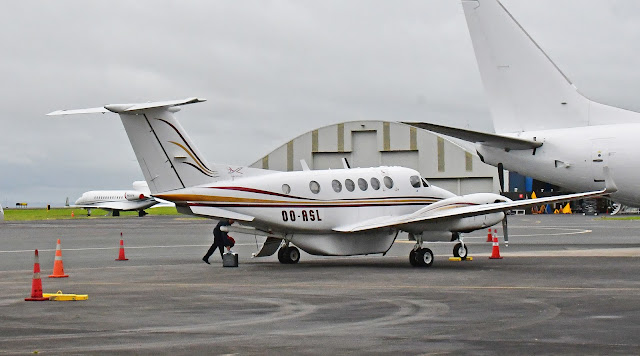 Meantime over at Ardmore was Coromandel based Force Aviation's latest EC130T2 ZK-IEC4,  which was imported new in 2021. 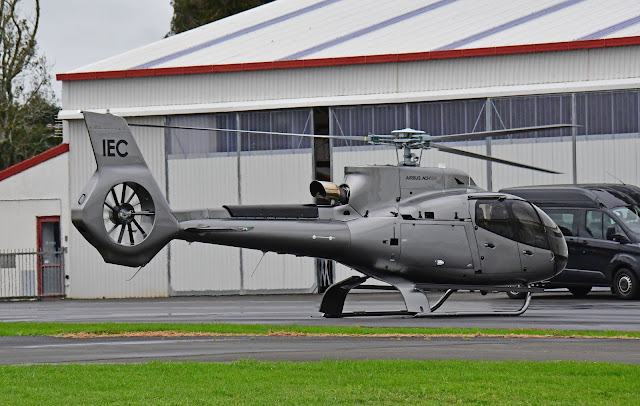