The Rotorway Exec helicopter was a development of earlier helicopters that were designed by B J Schramm from the early 1960s.  The Rotorway Exec 90 was designed in the 1970s and first flew in 1980.  It has a welded chrome moly frame around the two seat cabin and engine and a monocoque aluminium  tailboom with a streamlined fibreglass body covering the frame.  It was powered by an engine developed by Rotorway from a 4 cylinder Porsche engine but with water cooled heads.  The engine was mounted vertically to drive the rotor shaft via a duplex chain and belts, and the tail rotors were belt driven.  In the Exec 90 the engine was a RW 145 of 145 cubic inch capacity and it produced 145 HP at 4,500 rpm.

The Rotorway company has undergone various changes of ownership over the years, being purchased in the 1980s by Englishman and Rotorway helicopter owner John Netherwood who moved the company to Chandler, Arizona, and then in 1998 the company became employee owned, and most recently, in 2021, the company ceased business and was taken over by Rotor X Aircraft manufacturing who hired many of the former employees and have named Rotorway's last helicopter, the A 600 Talon as the Phoenix A 600.

We have had nine Rotorway Exec 90 helicopters registered in New Zealand as follows: 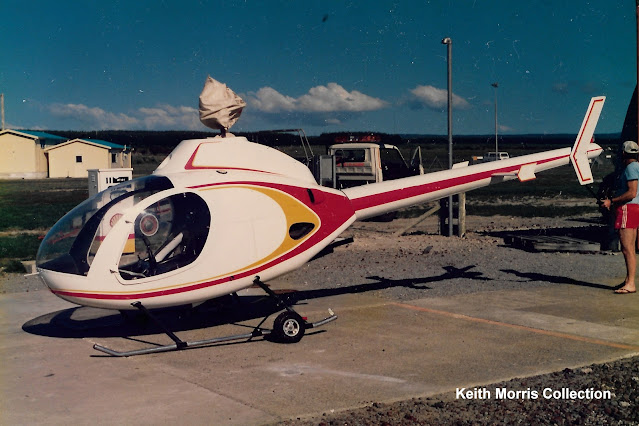 Our first Rotorway Exec (and the first homebuilt helicopter registered in New Zealand), was ZK-HFR (c/n 3087) which was registered to Funnell Aviation Services Ltd (John Funnell) of Taupo on 21/12/82.  I photo'd it above at Taupo in 1987 still looking like it has not flown. 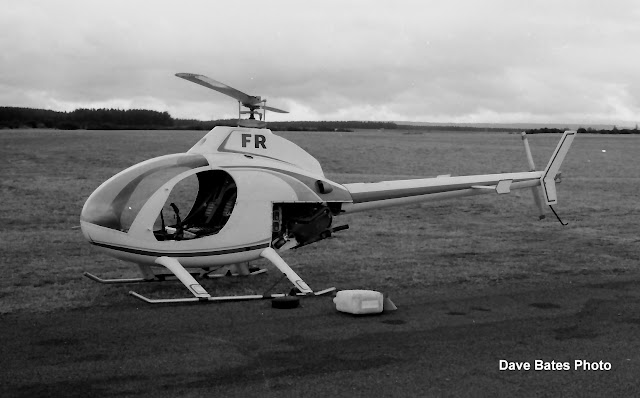 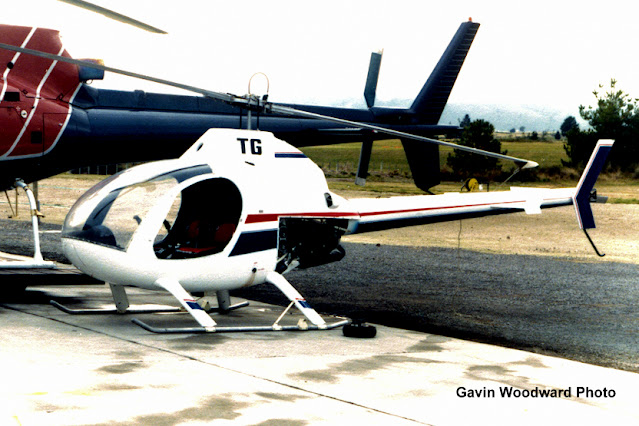 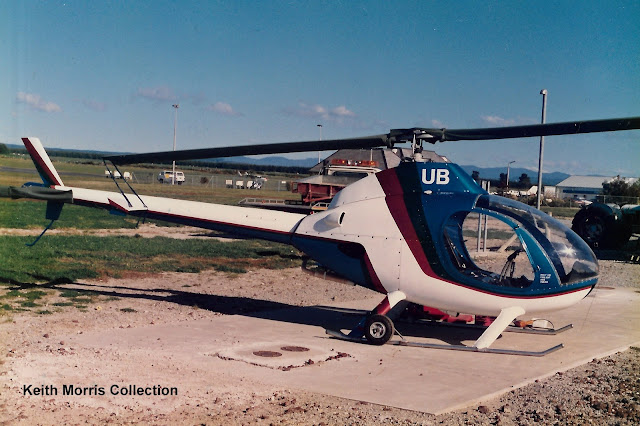 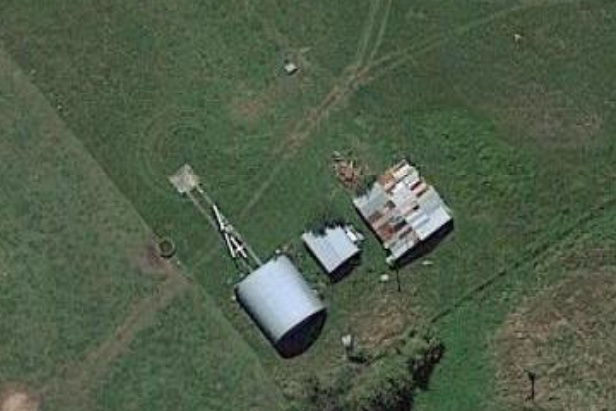 Next came a couple of Rotorway Execs that were built in Auckland.  The first was ZK-HVB (c/n 33834) that was registered to Tellus Vacuum Cleaners Ltd of Auckland on 12/6/85.  It was sold to the J K and R M Barrow syndicate of Hamilton on 25/7/89 and it is still current with Keith Barrow at Gordonton.  Try as I might I have not been able to get a photo of it although Keith told me that it is painted red and white with a yellow stripe.  The best I can do for a photo at this time is this image from Google Maps!  Can anyone supply a photo? 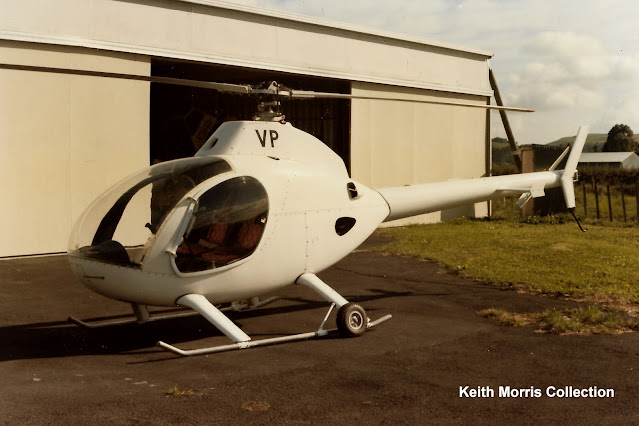 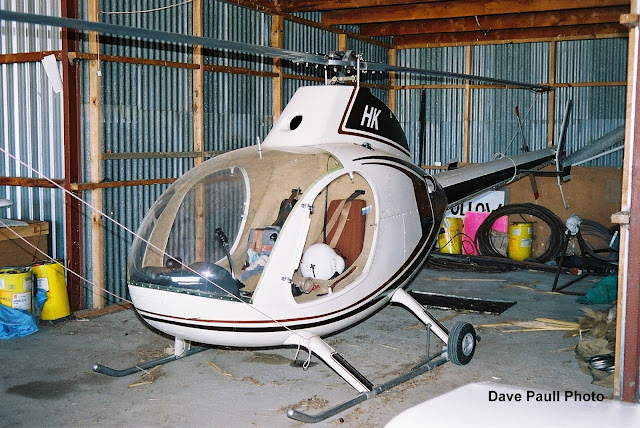 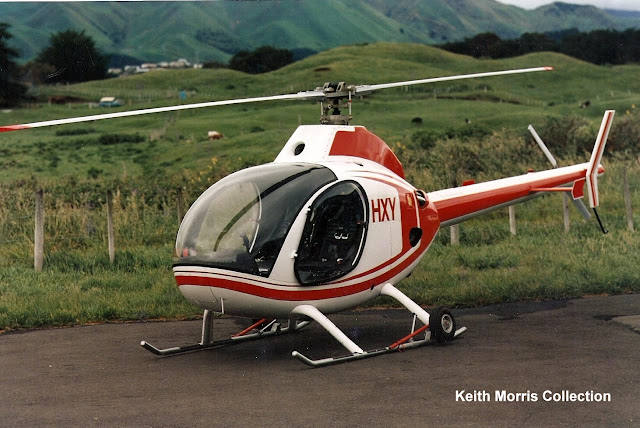 Hank Courtenay of Lower Hutt built Rotorway Exec ZK-HXY and it was registered to him on
7/10/87.  It is photo'd at Paraparaumu under his ownership.  It was sold on 14/6/91 to the T H Ruddenau Farming Co of Glencairn Station near Dipton in Southland, and then on 10/1/94 to Garrymore Farms Ltd of Rangiora.  It was cancelled from the register on 23/5/95 and may have been sold to Australia.. 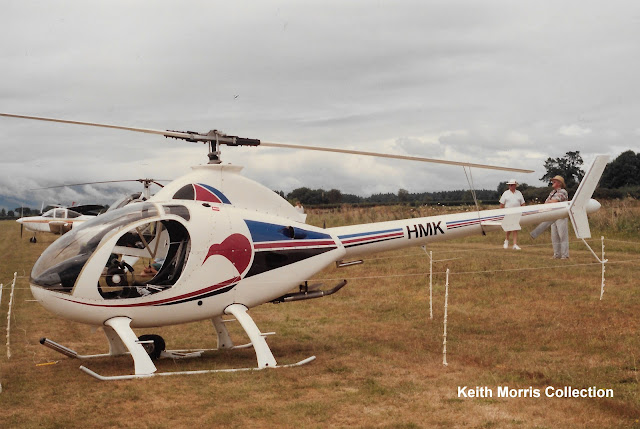 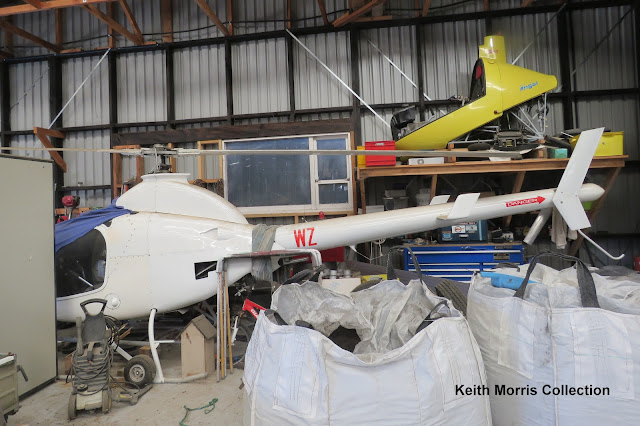