For many years the Civil Aviation Administration operated a varied fleet of their own aircraft.
One of these was the Piper PA-23 Apache ZK-BUA.
As c/n 1137 it was built as N3199P in the US 1957-58 fiscal year before and was delivered to Airwork (NZ) Ltd at Christchurch and registered as ZK-BUA on 21-11-1957.

Here we have two shots of it at Wellington outside the CAA hangar with sister Apache ZK-BLO alongside and two RNZAF Devon's down by the Government hangar. The date was March 1963. 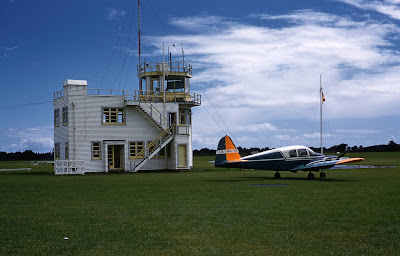 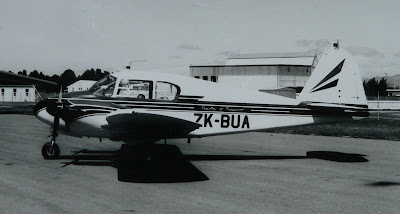 And the same scheme below as at September 1969.
Parked outside the East Aviation hangar beside the Wellington Aero Club building.
Looks like it could be Keith Trillo's Avian ZK-ACM in the hangar. 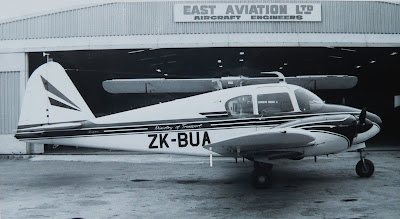 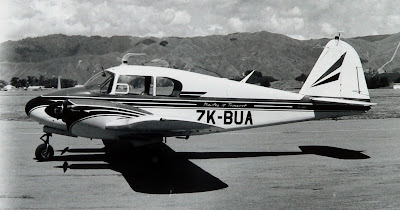 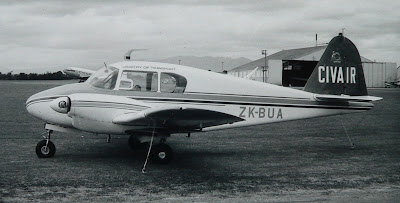 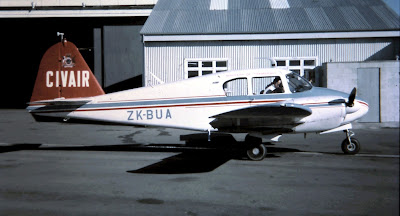 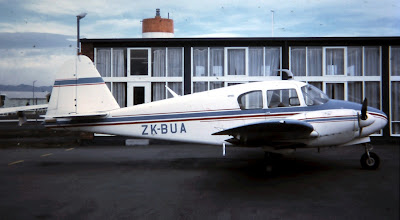 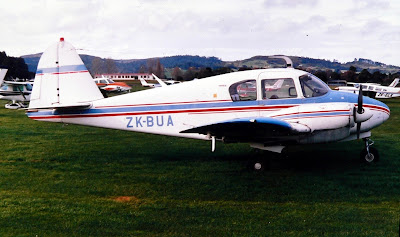 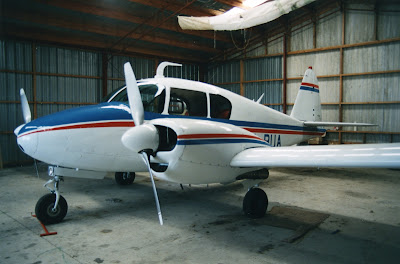 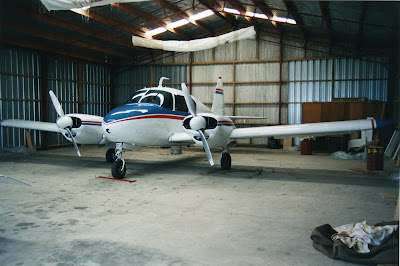 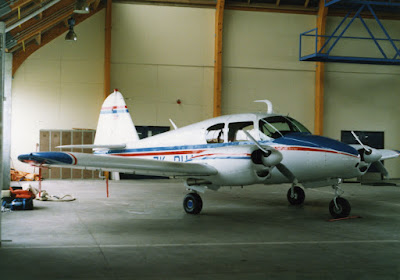 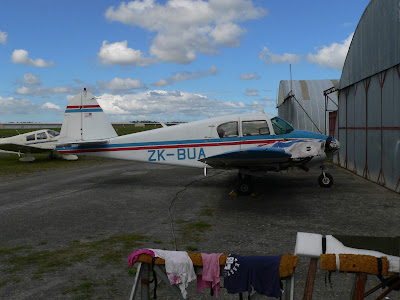 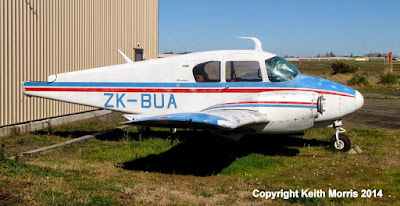 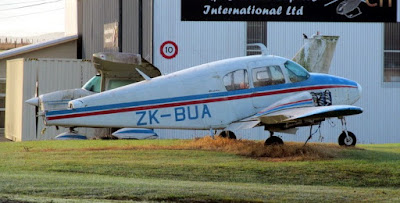