It has been more than five years since I visited the MOTAT Aircraft Display Hall, so when I had a wet day occupying No 4 grandson, we took a ride on a MOTAT tram that ended up at the Meola Road site.  Said grandson (aged 5) then wanted to see the planes so who was I to refuse? (And he had a great time wearing a kids size flying jacket and "flying" a small yellow kids plane that was quite accurate in its controls and instruments - it is not something I would have taken notice of if I wasn't looking after a 5 year old).

The exhibits have been changed around a lot since my last visit however the Lancaster is still the first aircraft inside the hall. 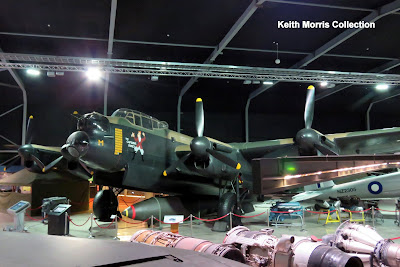 MOTAT's Mk VII Lancaster has been repainted in the colours of the 75 (NZ) Squadron aircraft NE 181 "The Captain's Fancy". 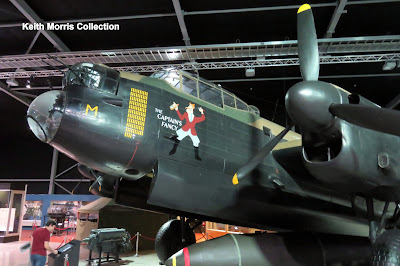 "The Captain's Fancy" successfully carried out more than 100 bombing missions between May 1944 and May 1945 during WW 2 (the nose art shows 104 missions), which was quite remarkable as the average life of a Lancaster was 14 missions. 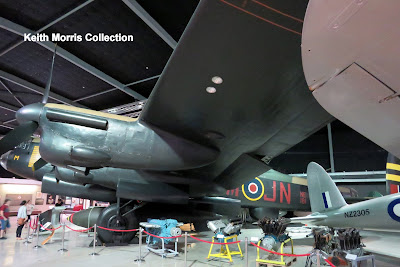 The squadron code is MJ-N and is quite hard to get at to photograph. 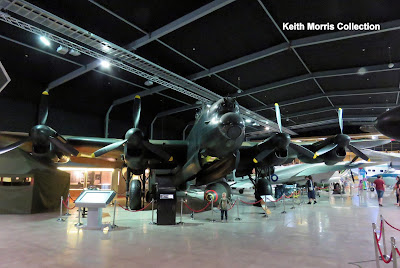 The aircraft was originally built as NX 665 in 1945 but was too late to see service in WW2.  It was stored until 1952 until being operated by the French Naval Air Arm as WU 13 on maritime patrol duties in East Africa and then in the South Pacific, and it was a visitor here in the early 1960s.  (see When WU 13 Came to Town ),  It was gifted to the people of New Zealand by the French Government in 1964 in recognition of the more than 6000 New Zealanders who served in RAF Bomber Command during the war, almost 2000 of whom died in action.


For scale, 5 year old grandson is standing in front of the Lancaster.  The aircraft looks pretty big in the Aviation Hall but in reality it is relatively small compared with the airliners that we take for granted today.