On my way to Taumarunui I called in to Te Kowhai for a coffee.  It was pretty quiet but a couple of guys were around to have a coffee with and a couple of aircraft arrived: 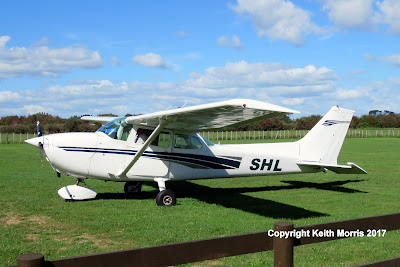 The last ZK-SHL I saw at Te Kowhai was an Alpi!  This Cessna 172N is ZK-SHL5.  It is registered to a Wellington owner and has not been posted on the blog before.  The previous four ZK-SHLs were a Tecnam P96 Golf and three different Alpi Pioneer 300s. 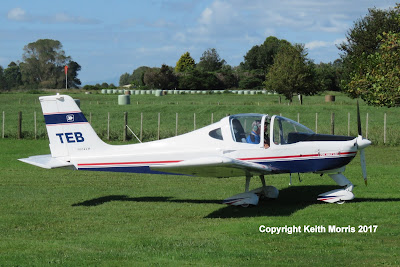 And Noel Bailey arrived back after a training session in Tecnam P 96 Golf ZK-TEB2 (c/n 217).  It has been owned by Sport Aviation Corp Ltd of Hamilton since 24/1/14 and they are the sixth owner since it was first registered in September 2002..  SAC are one of the microlight governing organisations of New Zealand (the other is RAANZ).