Vans RV 9As of New Zealand

Previous RV aircraft had been designed to allow sportsman aerobatics and STOl performance to give good all-round performance. But with the RV 9/9A Richard Van Grundsven designed the aircraft for efficient cruising on lower powered engines.  In fact the prototype flew with a 118HP O-235 engine.  The RV9/9A can however accept engines up to the 160 HP.  The fuselage is the same as the RV 7/7A series but the wing is very different being longer and narrower (therefore having a more efficient higher aspect ratio) and using an efficient Roncz airfoil.  It also has longer, high lift slotted flaps to give a lower stall speed. 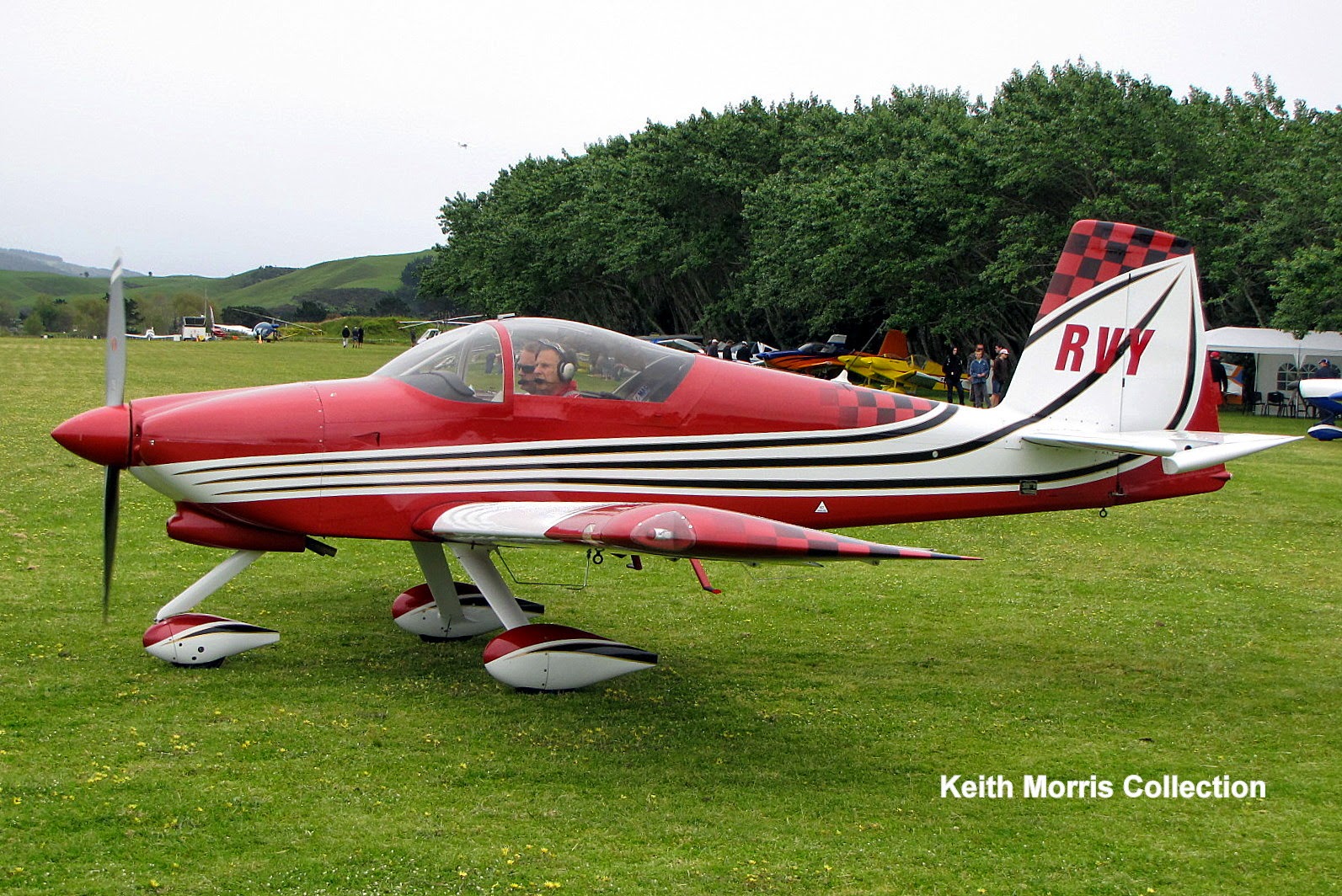 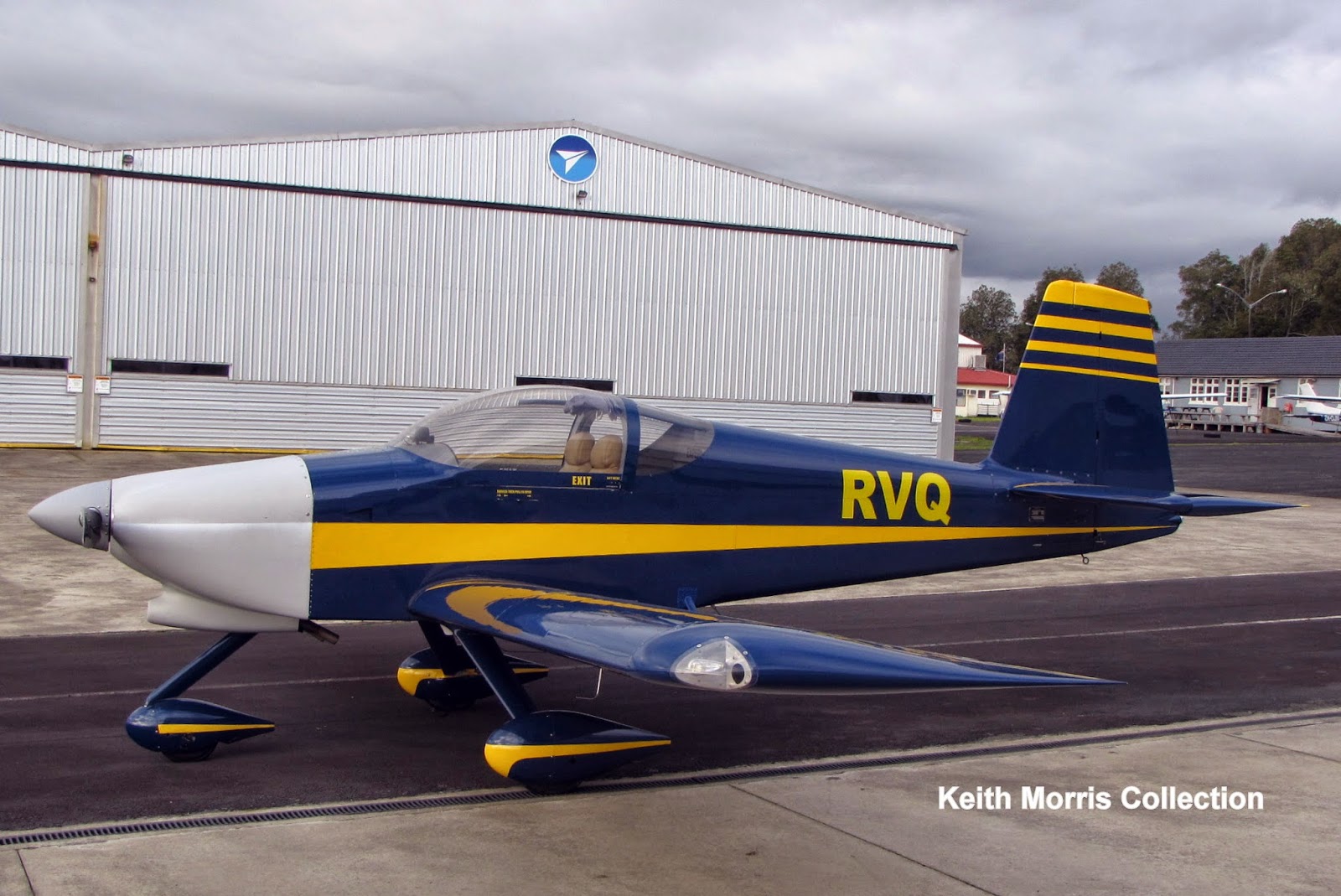 ZK-RVQ (c/n 90612) is ex N9612S.  It was imported into New Zealand by Total Entertainment Systems of Auckland (Stu Clumpas) and was first registered here on 23/8/12.  I understand that it was assembled at Feilding where a new cowling was installed, and it had just flown from Feilding when photo'd above at Ardmore, on 20/7/13.

We will see more RV 9/9As in New Zealand - one was reported at Tauranga as being nearly completed in a recent Sport Flying magazine, and another is being built at North Shore Airfield.