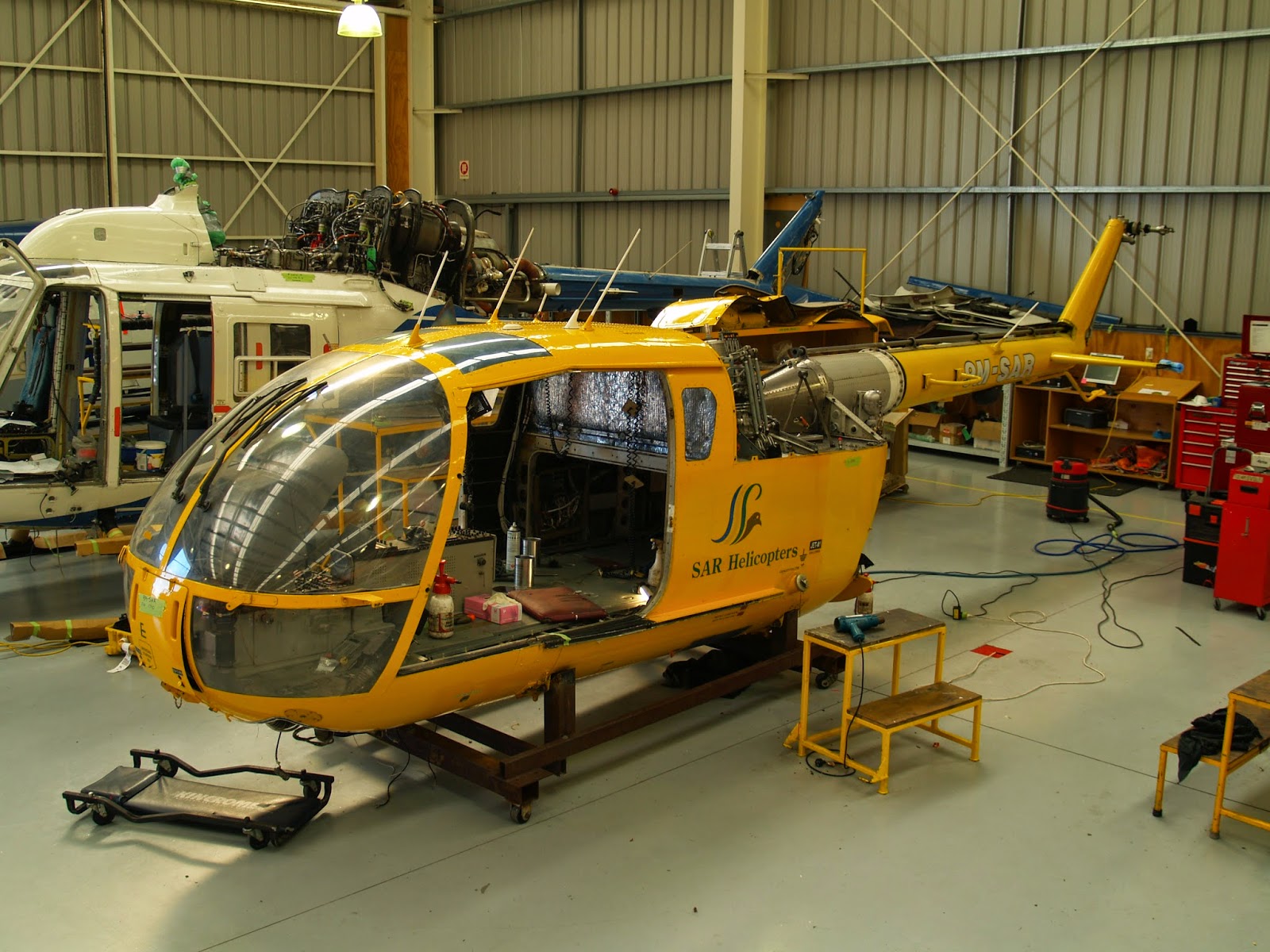 Things have been a bit quiet on the blog, so here's some stuff. Spotted in Helipro's hangar at Palmerston North on 1 May was Bo 105 DBS-4 9M-SAR ex SAR Helicopters in Malaysia. This was originally ZK-HSJ with Northland Emergency Services Trust in Whangarei from 20 August 2003 until cancellation on 13 January 2006, when it was exported to Malaysia. It did very little flying there (12 hours I believe), and has been in store at Palmerston for some time. It is expected to appear on the register shortly. 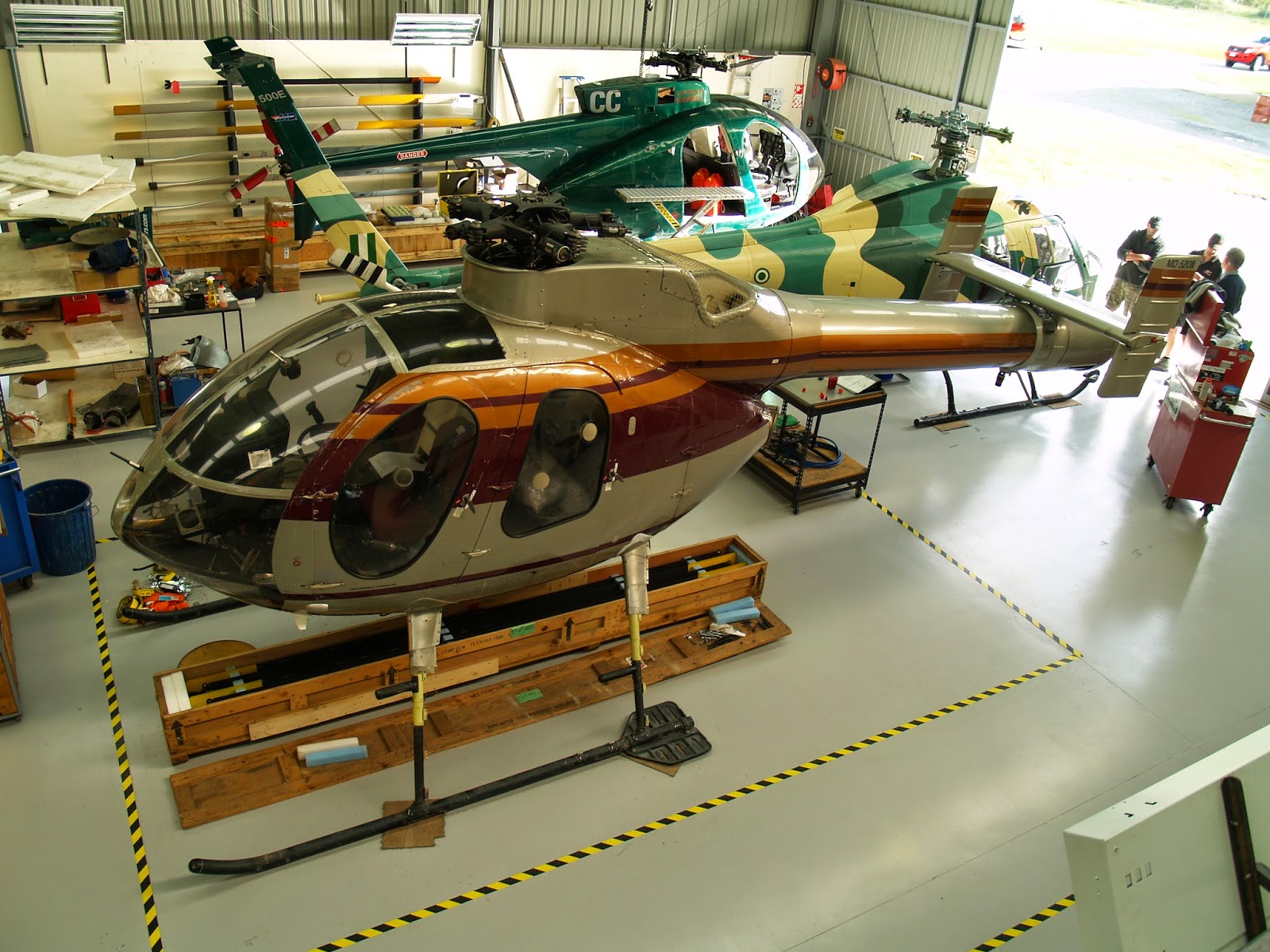 Continuing the theme of incomplete helicopters in hangars, recorded at Heli Maintenance in Christchurch today was MD500N ZK-IDZ, c/n LN046. This machine arrived earlier this week, and is ex C-FPRX of HeliMax Ltd/ HeliTransport Inc of Trois Rivieres, Quebec. Built in 1992, it was one of 6 purchased by HeliMax in 1993 for a contract, and like the others, has been in store for some time. Interestingly, three of them have found their way here earlier (c/n LN16 as ZK-IJW, LN019 as ZK-HEN, and LN047 as ZK-IEN), and I understand another is also in prospect. So that makes 25 the number of MD500N's we have seen in New Zealand (with at least another 2 due later this year), out of a production run of 111 - a further example is due to delivered in June this year to the City of Oakland Police. We have more MD500N's than any other country outside the US, and they only have around 35!﻿
﻿
﻿
Posted by greybeard at 23:28