The Turangi Aero Club holds monthly BBQ flyins during the spring, summer and autumn. The last flyin for the season was held in lovely weather on Sunday 18 May, with a Focus on RVs theme.

Wendy Brooks has sent some photos of the flyin which was very successful with around 54 aircraft attending including more than 20 RVs. 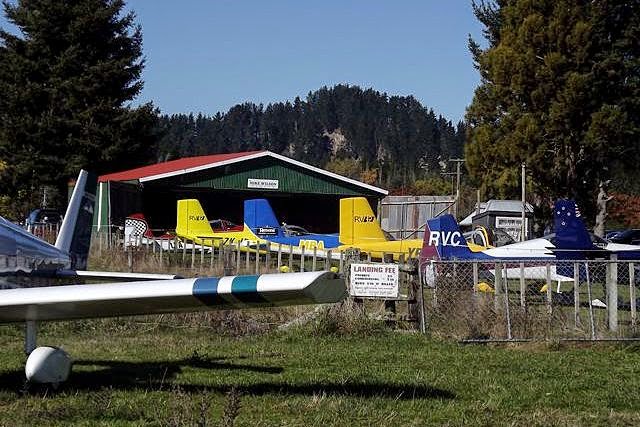 RVs were prominent as in this view which shows 3 RV 12s - ZK-YRV and ZK-MBA from Whitianga, and ZK-JRV from Ardmore, plus RV 7 ZK-LVA from Ardmore and RV 6A ZK-rvc from Matamata.  I know a lot of RVs attended.  Also in the photo are the tails of Zenair Zodiac ZK-ZOD from Napier and Zenith 200 ZK-UDY from Feilding. 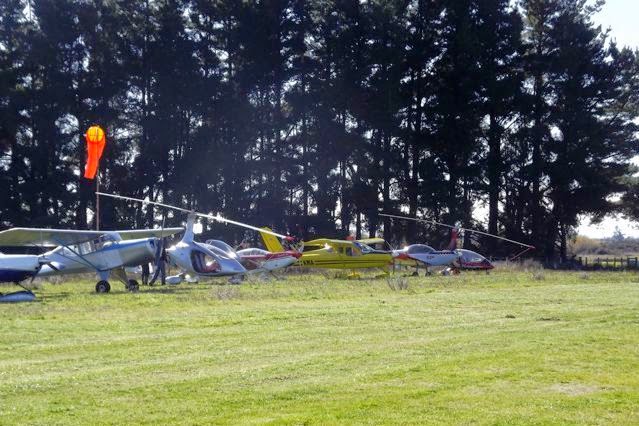 And there were also aircraft from Stratford and the Waikato as in this view.  Actually, Turangi is quite close to anywhere in the North Island and is an ideal location for aviators to fly into. 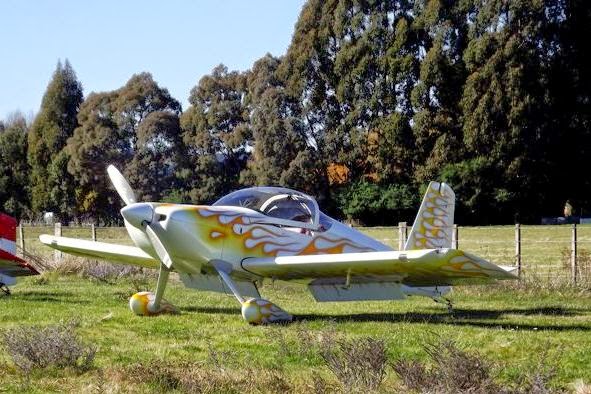