North Shore Airfield seems to be becoming busier, as evidenced by these aircraft movement within about a two hour timespan yesterday, as well as several of the Aero Club's Robins coming and going.  The aircraft are mostly based on the airfield. 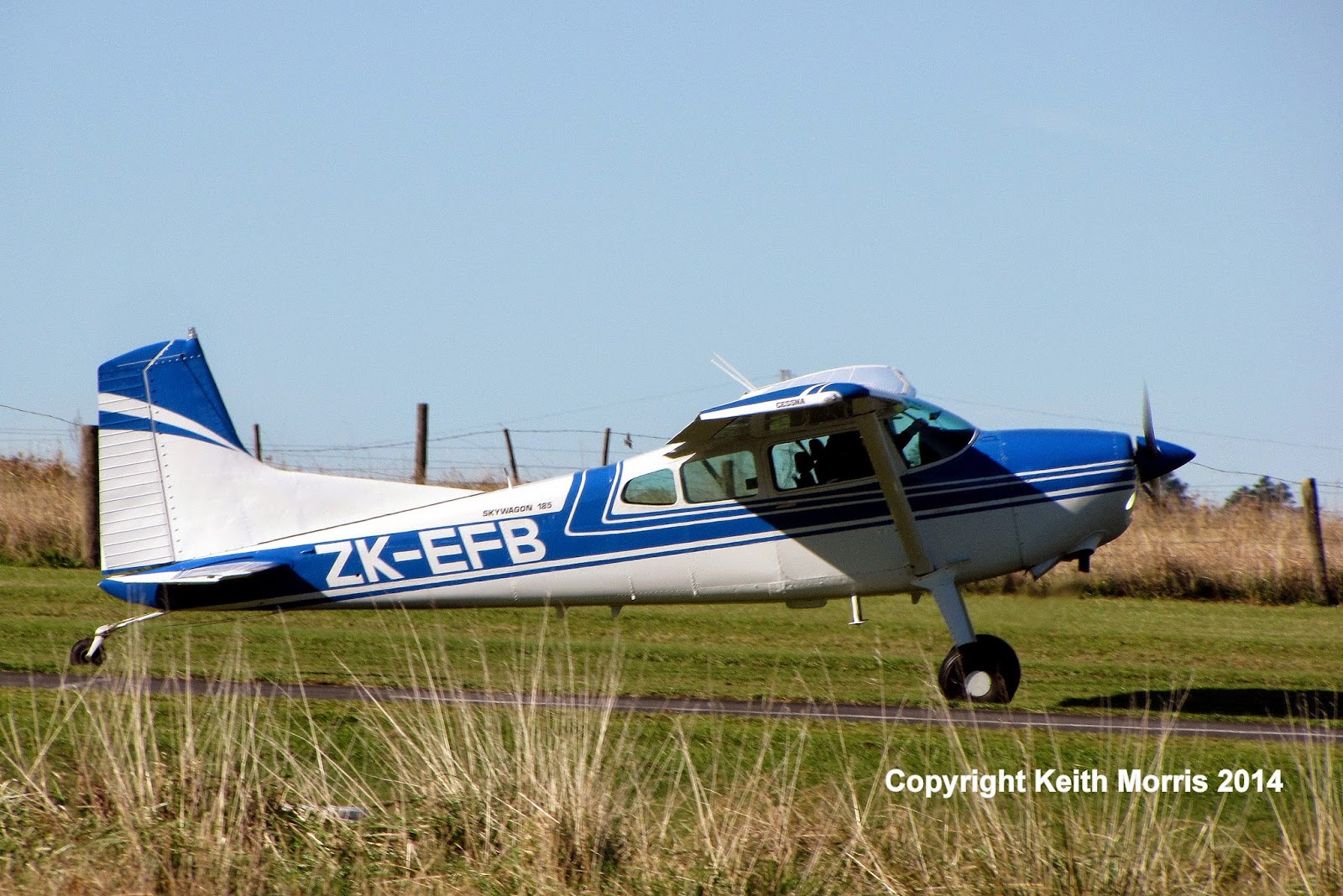 ZK-EFB is a Cessna 185F owned by a North Shore owner. 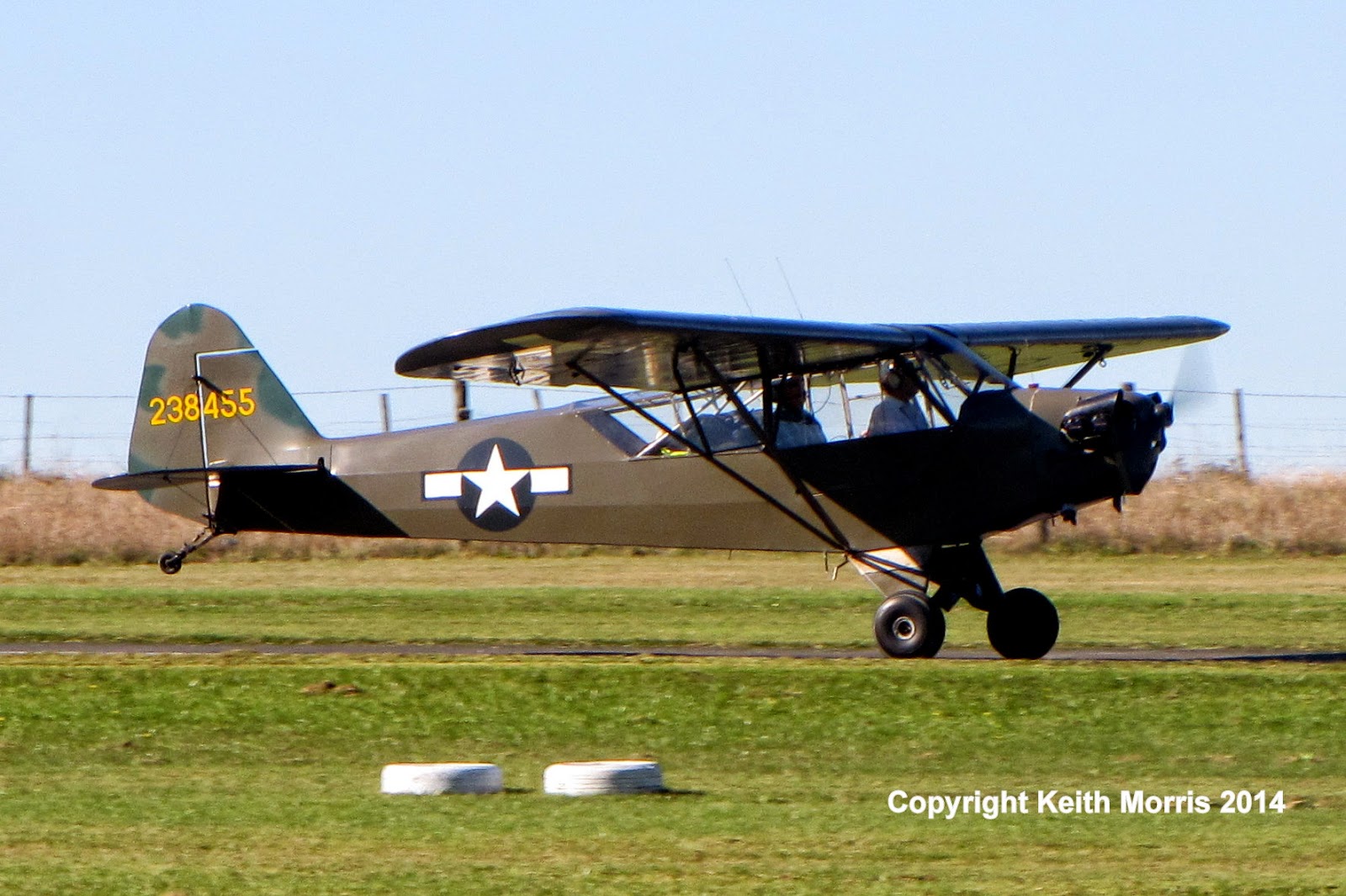 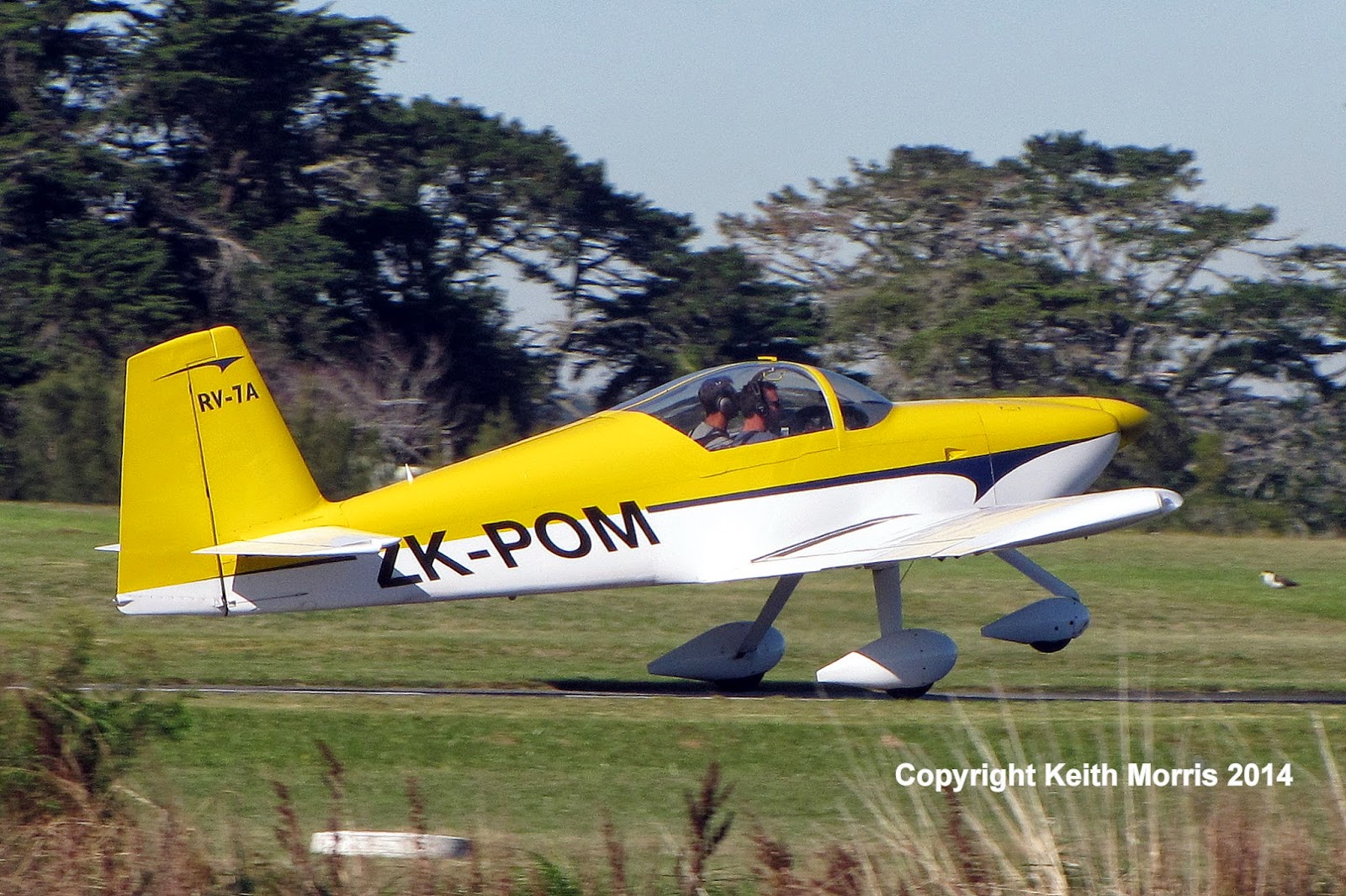 While local Vans RV 7A ZK-POM departed for points North. 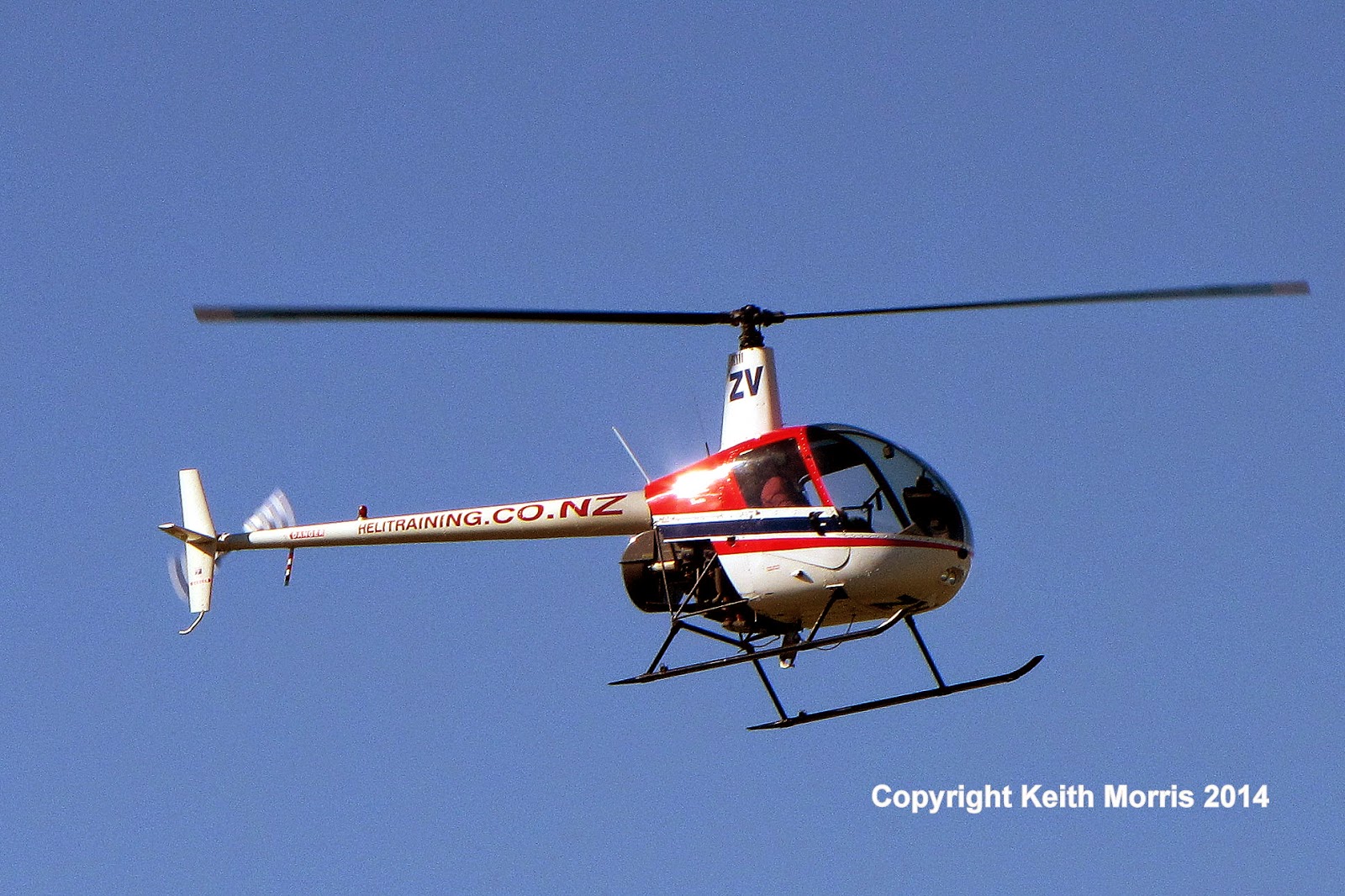 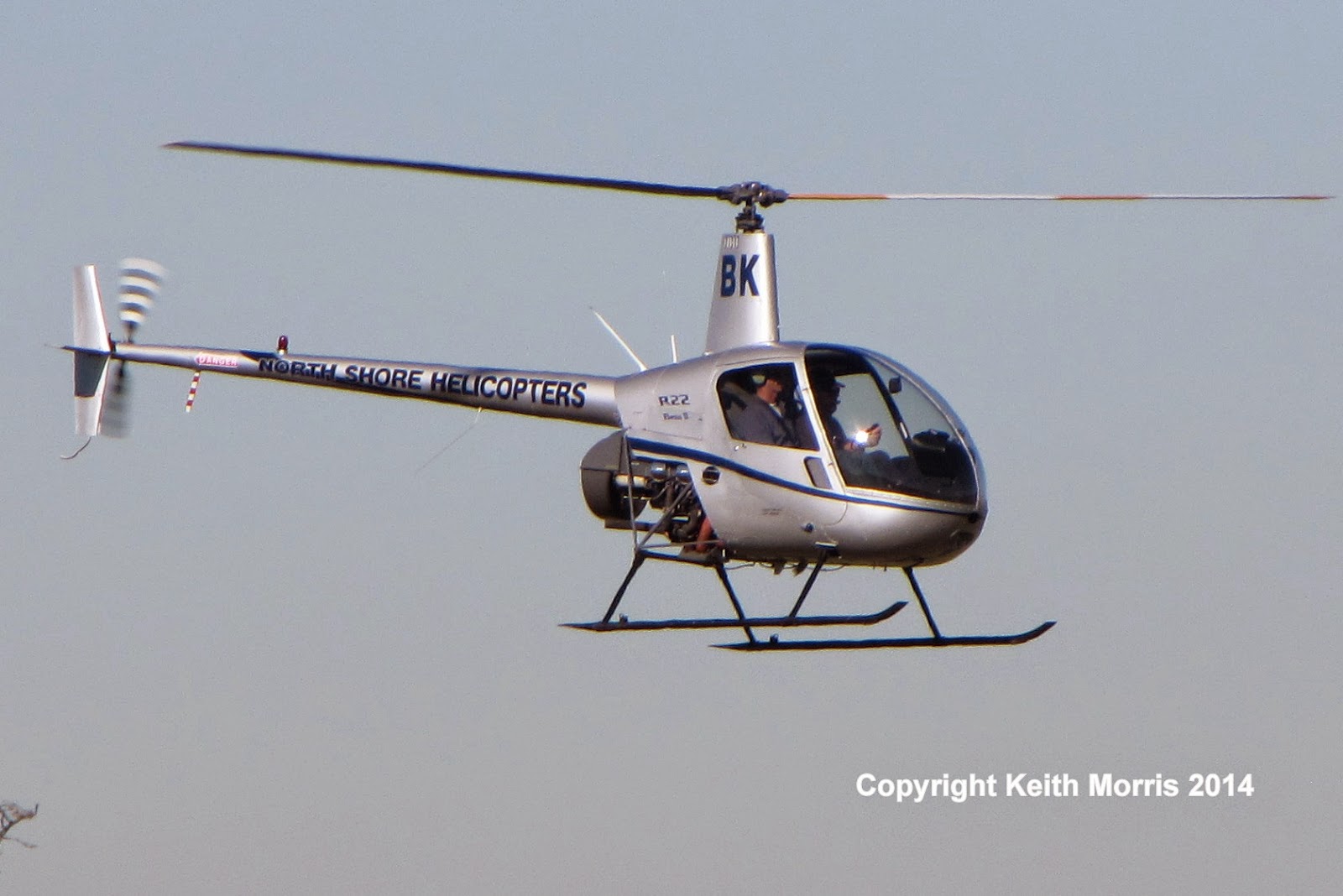 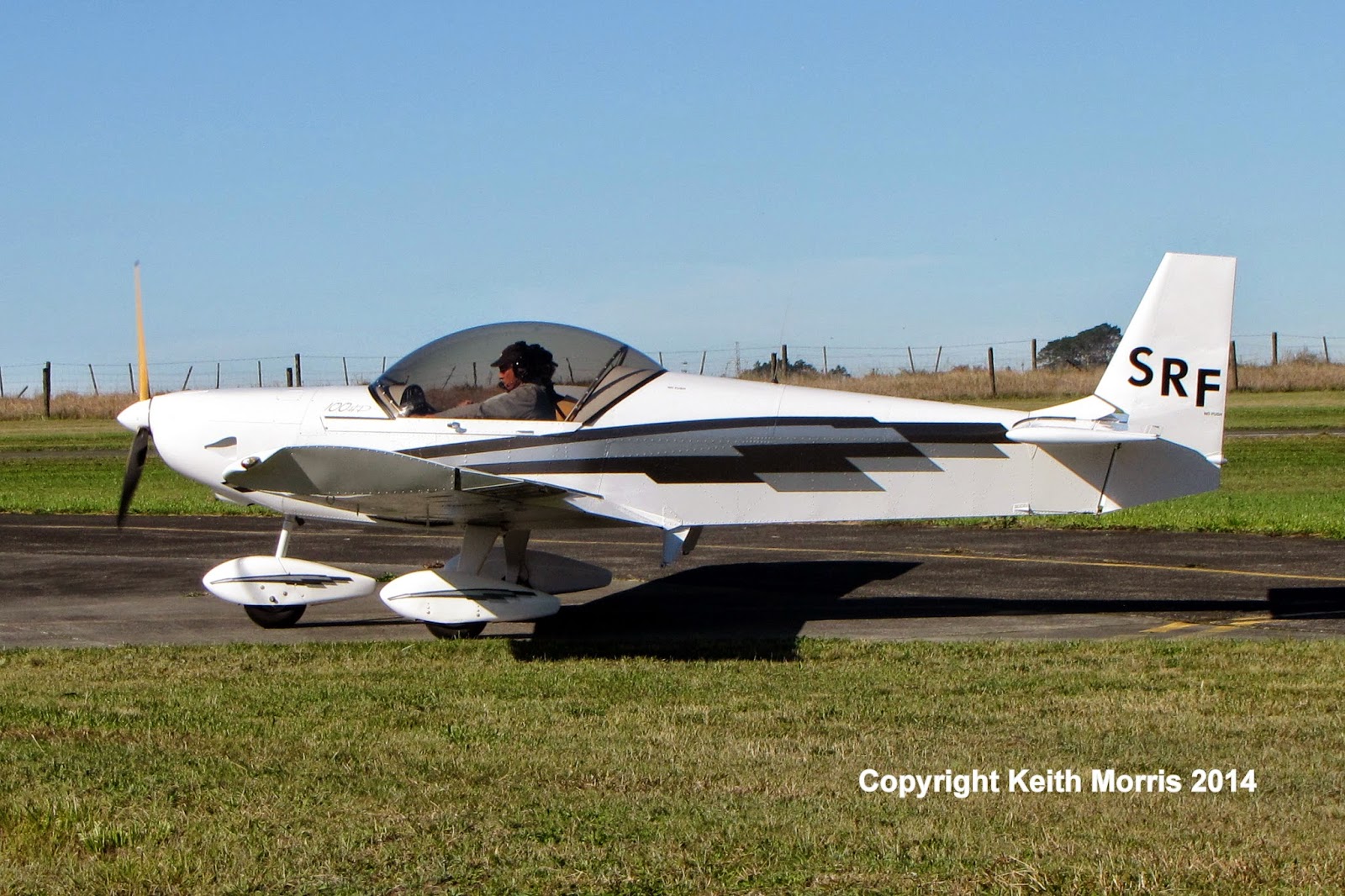 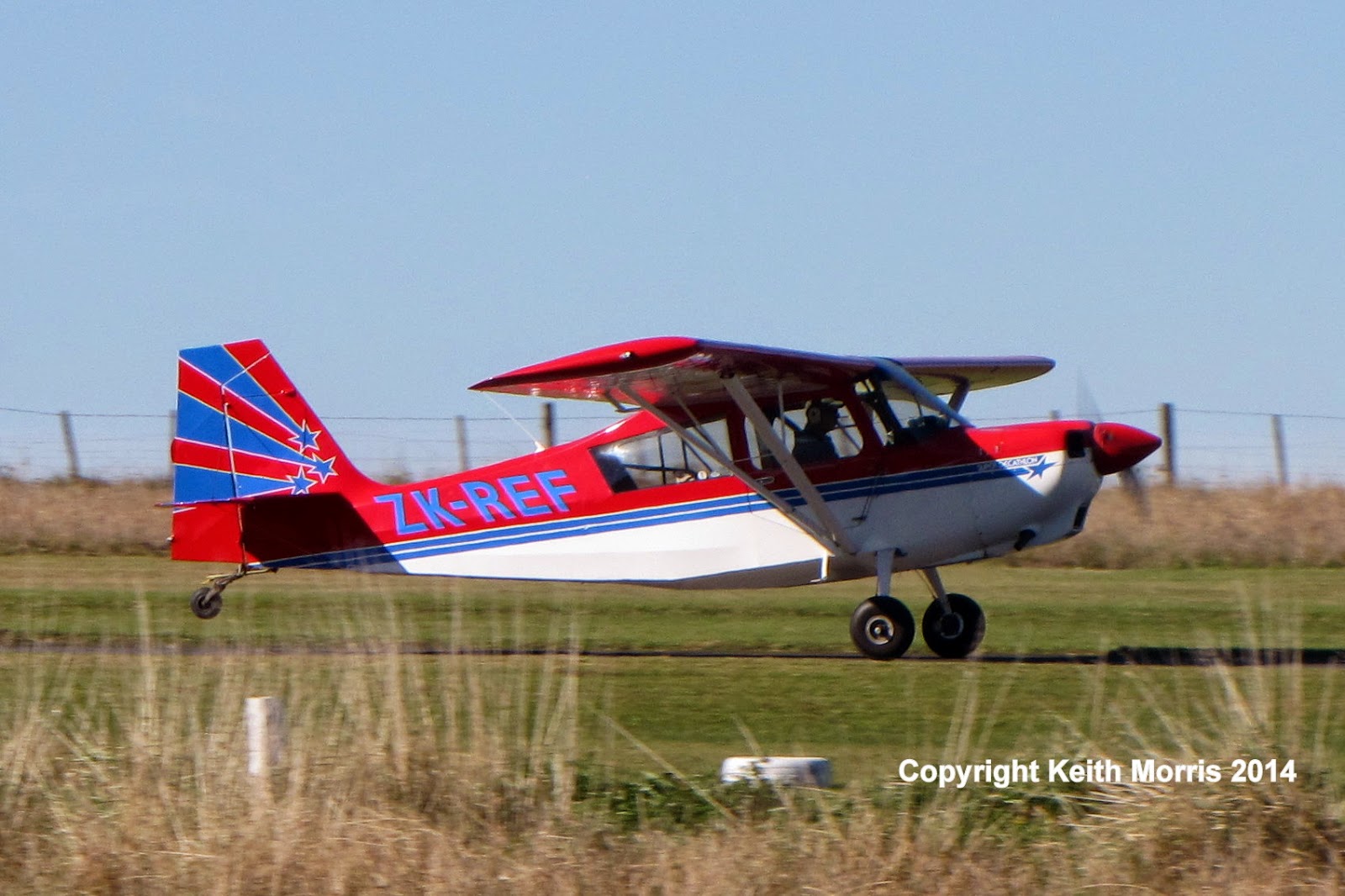 And Rob Fry's Champion 8KCAB Super Decathlon ZK-REF was also out and about.