A sunny day at Oceania Ardmore

A fine day in Auckland had Magnaman out at Ardmore where he captured these helicopters in the Oceania compound. 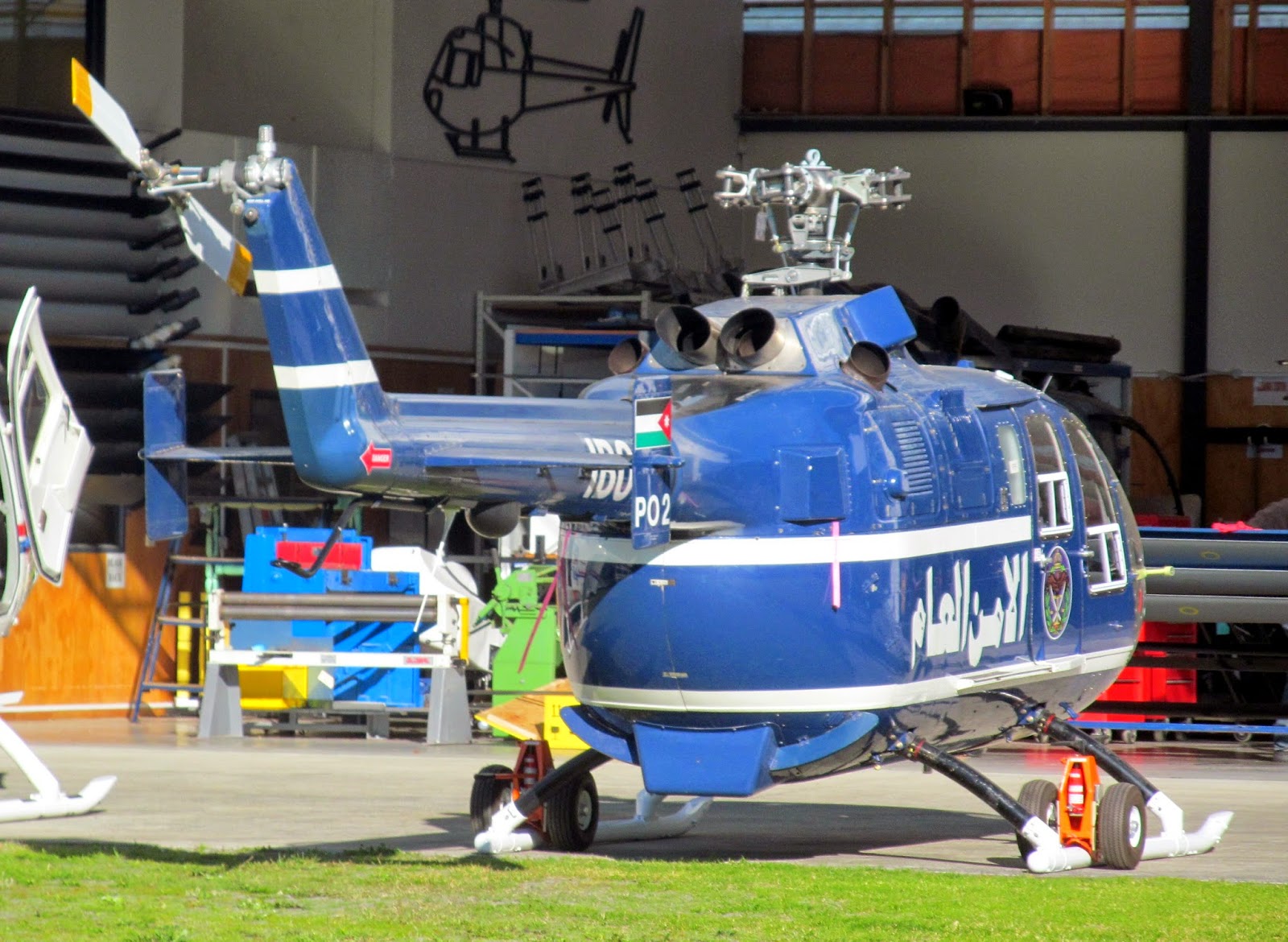 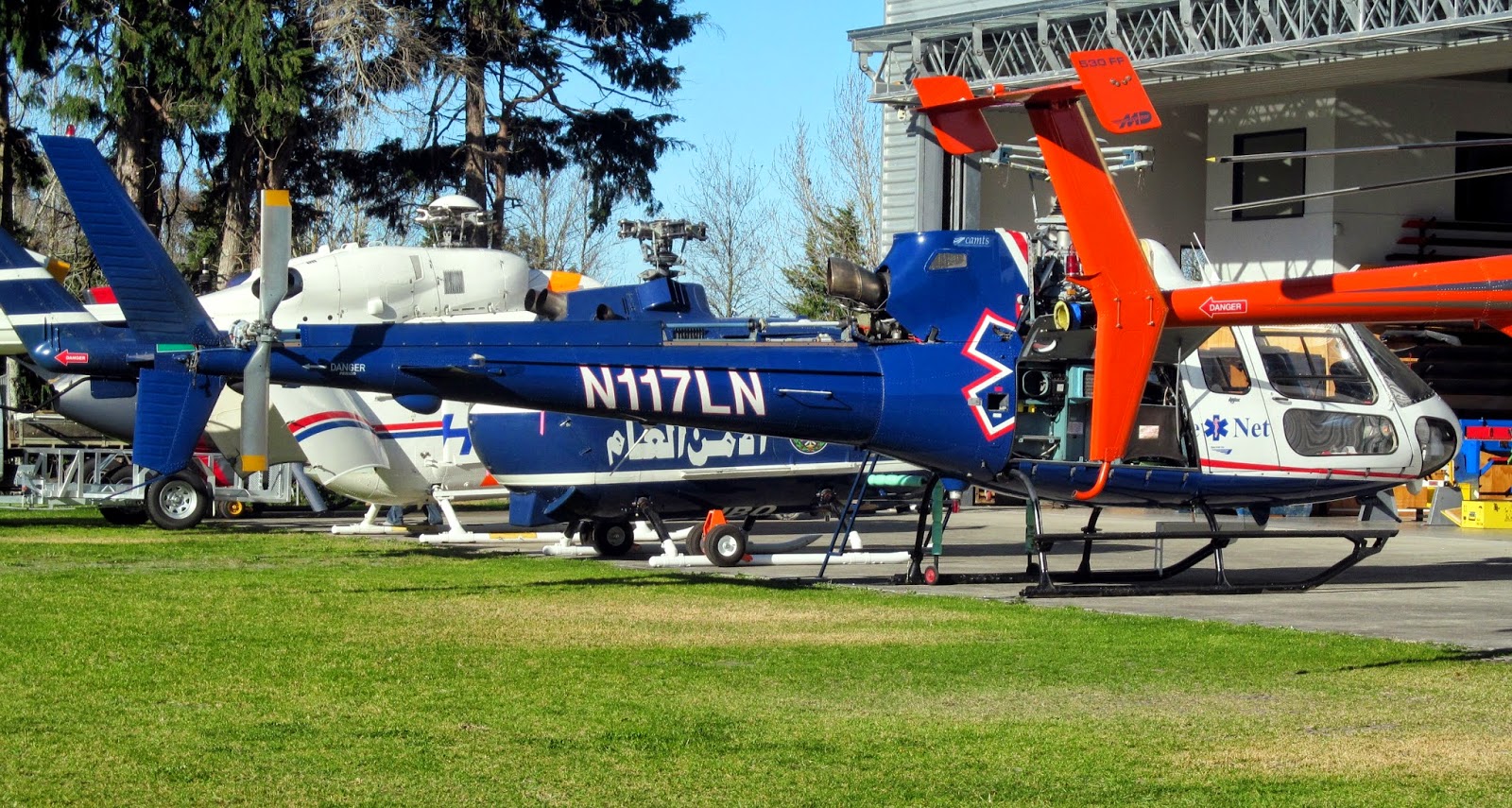 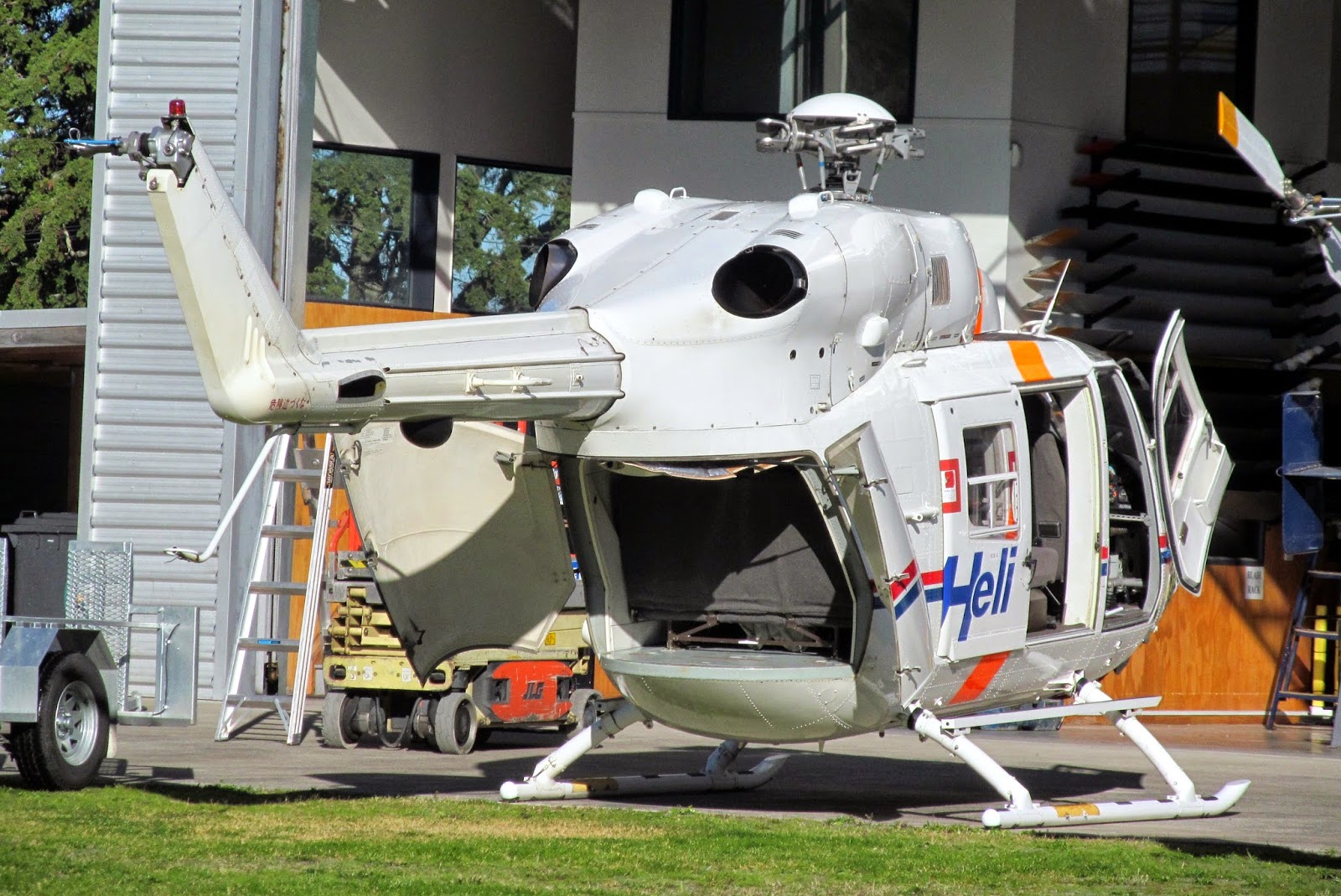 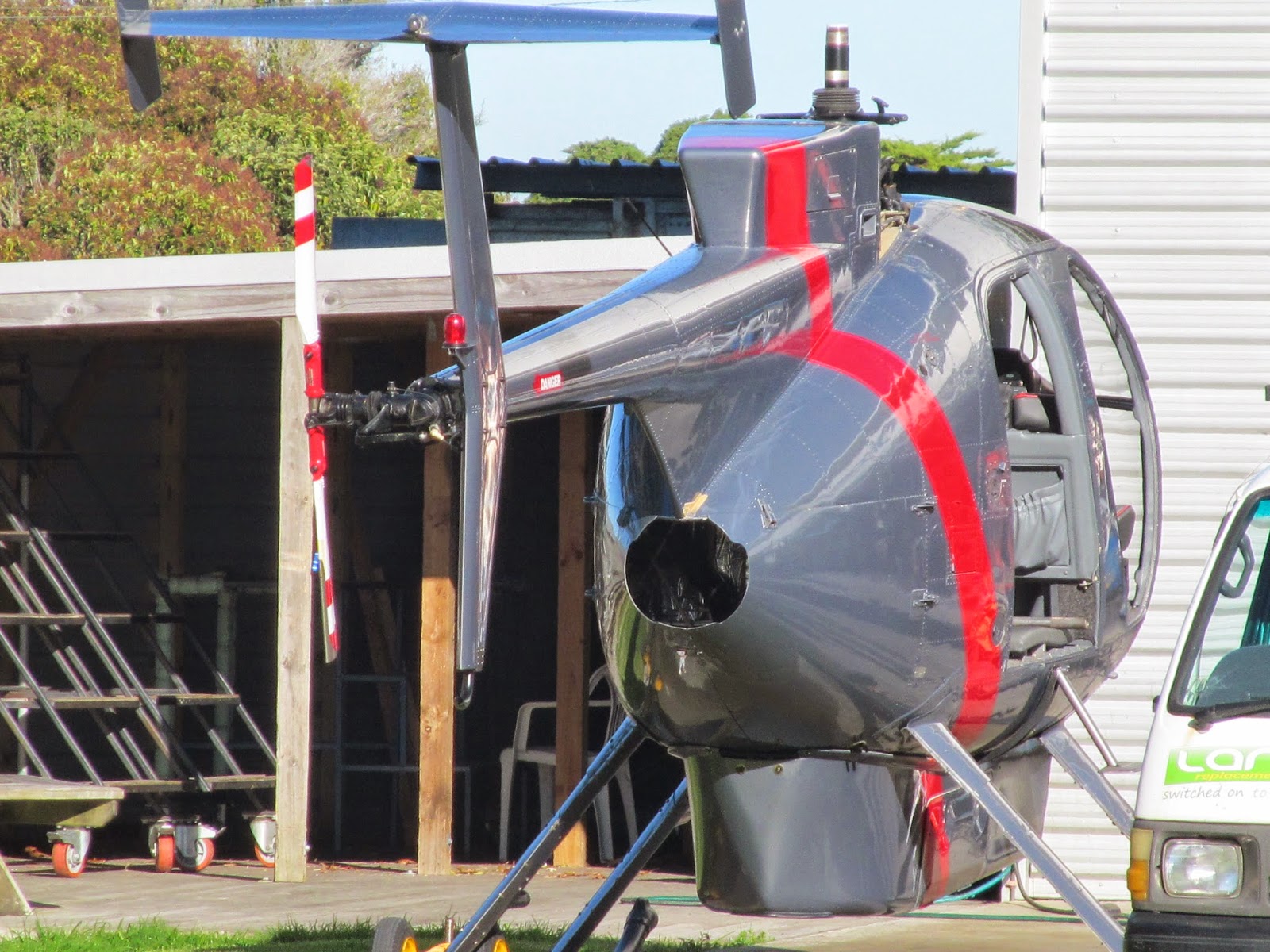 Above is a 369E  - the registration of which eludes me at this time (anybody ? comeback).