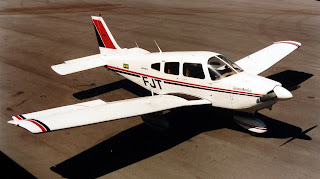 It underwent a major refurbishment during 2012 and was the Clubs fully IFR Cherokee. It is seen above during the work in progress stage on 27-03-2012.
It was re-painted in the Clubs latest "Northwest Wave" paint scheme.
(The 140's were not repainted as they were due to be replaced by the Alpha's.) 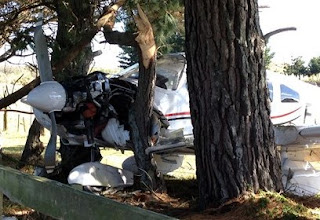 It was returned to Christchurch where it was stripped of useful parts and pensioned off.
Note the tree in the firewall and the wing leading edge modification.
Below- during the parting out process on 19-07-2013. 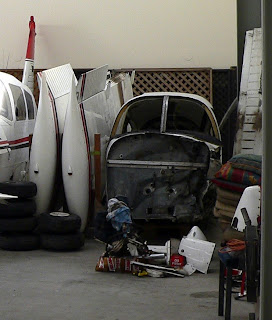