A couple of recent ownership changes.

Below we look at a couple of recent ownership changes. 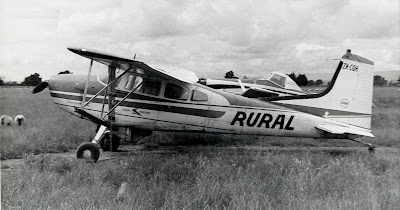 Cessna 185C ZK-CGH (c/n 185-0751) came new to NZ in 1964 thanks to Rex Aviation (NZ) Ltd.
It initially served with Rural Aviation in the ag role and is seen above at Feilding in 1967.
I do not recognise the sheep so I guess the photo is from the RJD collection.
Some twenty two operators later it moved to Balclutha in 2009. Its latest move sees it join Remote Adventures Ltd at Takaka replacing a similar damaged aircraft.
Pic below taken at Rangiora on 29-07-2009. 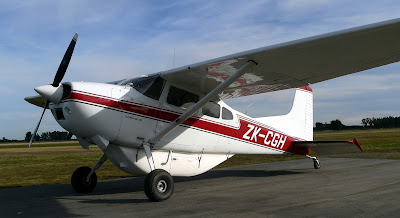