Seen yesterday visiting Dargaville was the Alpi Pioneer ZK-LPI/2 c/n 2022
Under the ownership of Peter Randall of Te Kopuru since new in late 2007, this tidy aircraft is based at his farm. 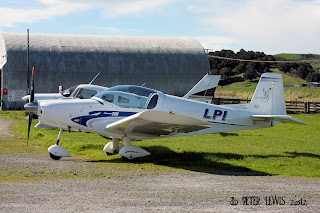 However, this aircraft is not the first Alpi to carry this registration.
ZK-LPI/1  c/n NZ200-1 was registered to ALPI Aviation NZ Ltd. of Whangarei in August 2002. They were the agents, and ZK-LPI/1 was utilized as their demonstration aircraft.
Sold to R B Trotter, Fairlie in early 2004, it then passed to Peter Randall at a later time.
Apparently the aircraft was damaged beyond repair sometime in 2007 and was cancelled as 'Destroyed" on 20/12/2007.
The question: what actually happened to ZK-LPI/1? 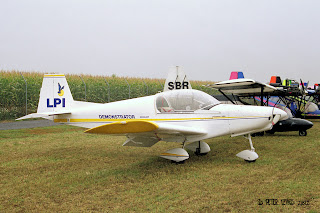