Lurking behind the hangars at Hamilton Airport yesterday was the unique Cooke Avian Adventurer ZK-CKE/2. So far unfinished, this aircraft was registered to Bruce Cooke of Cambridge 19Nov2008. Powerplant is to be a Subaru EJ20 Single cam, with an Autoflight reduction gearbox driving an Ivoprop electric Variable pitch prop. 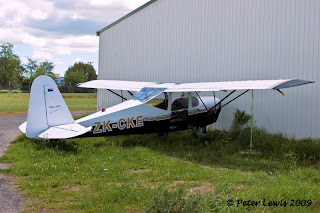 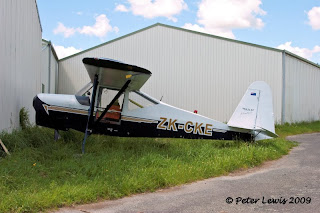 Work has proceeded mightily since I saw the project in Bruce's workshop early in 2008. 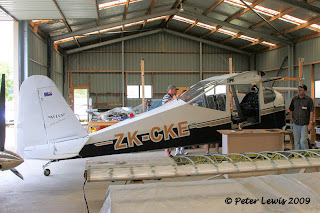 The first ZK-CKE was of course the second PL-11 Airtruck, built by Waitomo Aviation at Te Kuiti and first flown 9Mar1965. Seen here at Ardmore in January 1966, it crashed in 1967. There will be an article on the PL-11s in an upcomong Aviation News magazine. 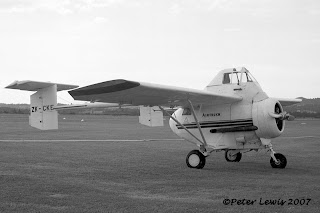