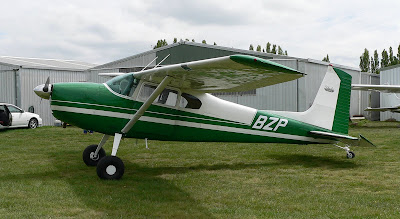 The latest Cessna 180 - the 180D Skywagon ZK-BZP2 , c/n 18051050 captured at Rangiora about high noon today. I believe that today was also its first flight in ZK marks. Purchased in Australia and registered to Peter Turvey back on 25-05-2007 it was imported to NZ and seen in its VH-MDK marks earlier this year. In certain aviation circles Peter is known as "Zippy" hence the "ZP" registration. The aircraft is based at Forest Field.
Below a close up of the marking on the 180's tail. 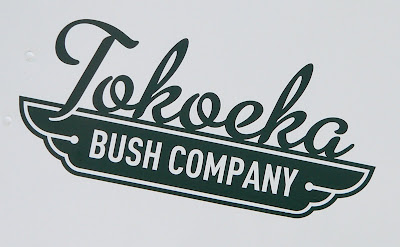 Another fleeting visitor was the NOTAR ZK-HYY2 , c/n LN107 , of Garden of Eden Helicopters dropping in for fuel. 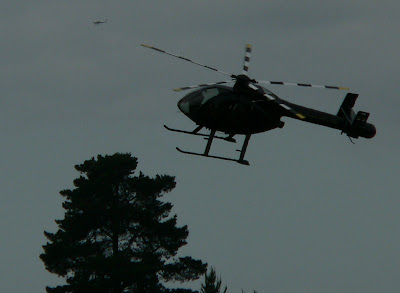