A load of hot air. 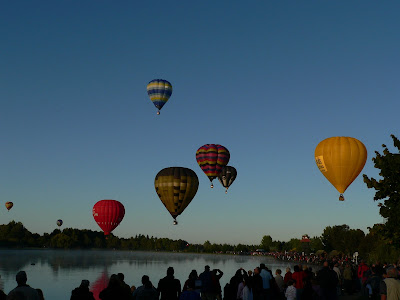 A dawn patrol at Masterton on 21-03-2009 found the Balloon competitions underway.
Above being a general view over the Lake.
As far as I understand; the mission for the morning was to wet your feet followed by dropping a marker into a target area. I must admit that I was surprised at the manoeuvreability of these great beasts in the fickle breezes of the early morn.
ZK-FAC2 is a Lindstrand LBL 90A with c/n 434 listed with John Clifton of Nelson since 01-04-2005. Its previous UK id of G-ULLS is faintly visible. 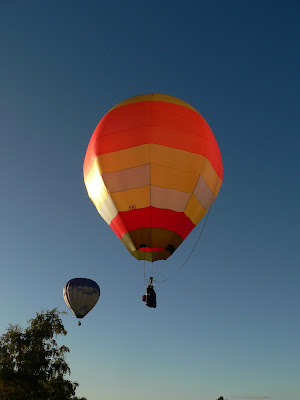 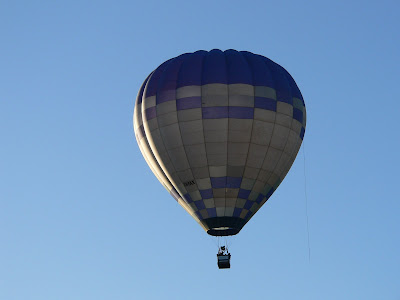 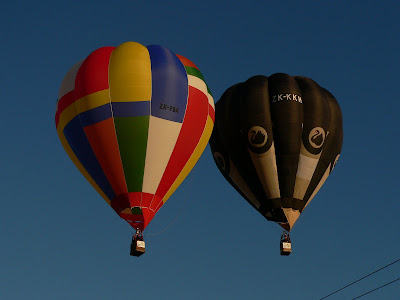 Nearest is the Kavanagh C-77 ZK-FBA3 c/n KB310 of Howard Watson of Wellington; with the Cameron O-65 ZK-KKH c/n 938 behind. This one has had a career in the UK as G-BKUD followed by a stint in Australia as VH-BKH. Now with Mark Wilton of Carterton. 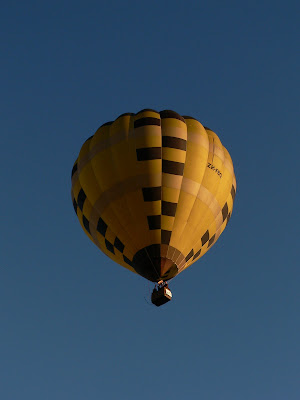 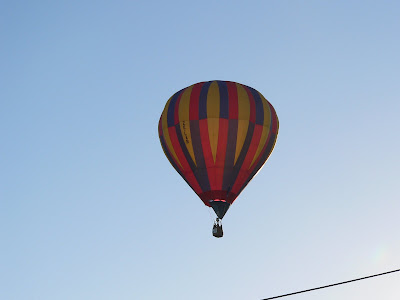 ZK-LAR c/n 3601 is a Cameron C-80 Concept registered to Scott Cursons of Manukau. Initially regd on 27-06-1995 to Richard Grant of Christchurch. 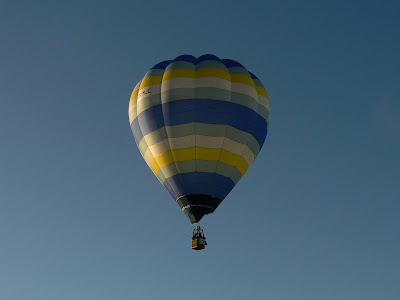 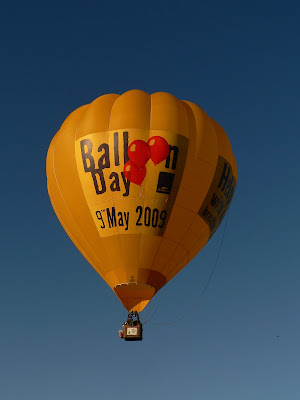 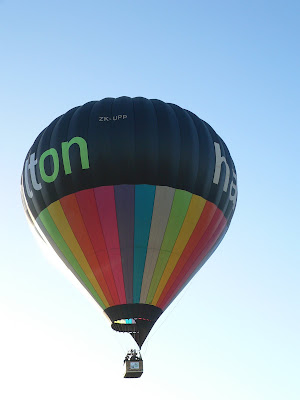 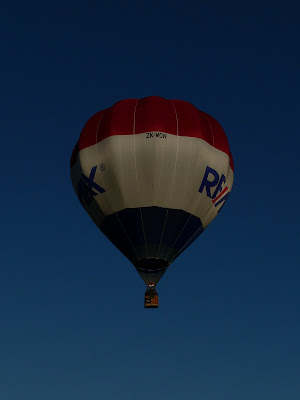 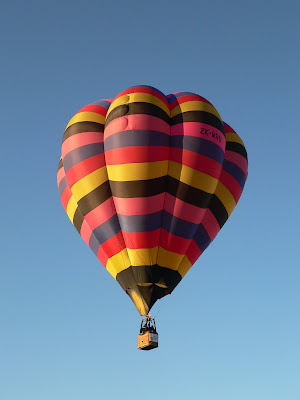 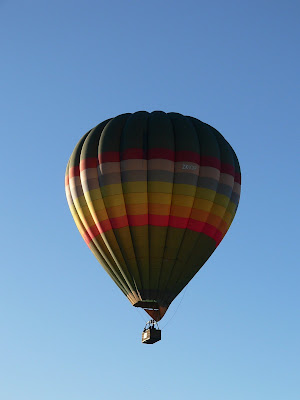 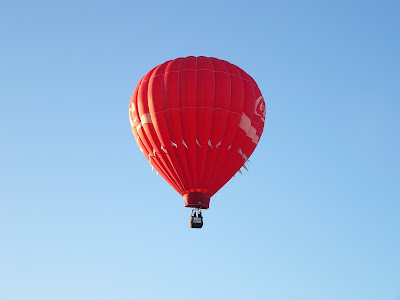 There was this unidentified (Coka Cola) balloon, which would not spin around to expose its registration. Any body ID it please ?
Posted by Dave Paull at 07:29