Settled weather over the Coromandel saw an increase in visitors to Pauanui airfield, including some that havent been noted here before.  These included the Tecnam P92 Echo Super ZK-LJW down from Whangarei.  This was imported new in 2002 and has been with its current owner since 2017. 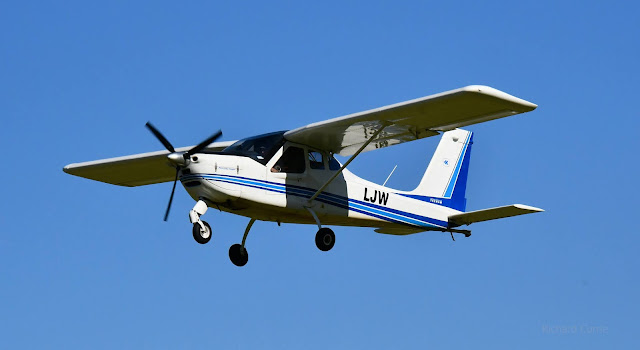 Up from Tauranga came our latest Cirrus import, SR22 G2 ZK-CNZ3.   This was built in 2004 and spent all its previous life in Australia until arrival in NZ in late 2020. 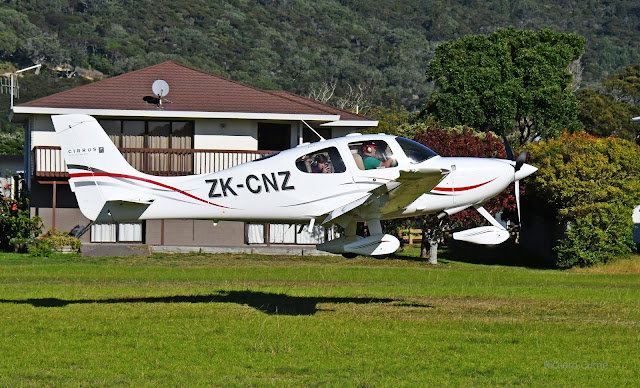 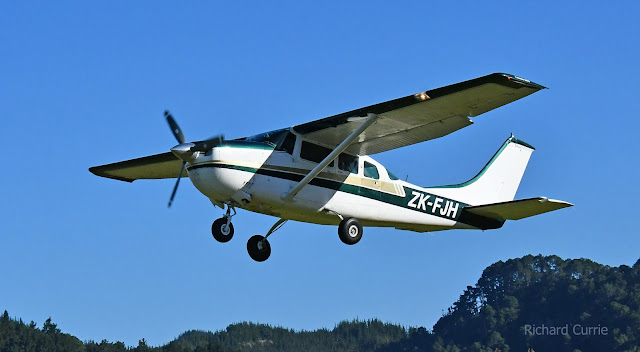 And over in the Pauanui Waterways a visitor was Robinson R44 II ZK-ITH now in new dark grey paint scheme.   It was imported new in 2004 and has been with its Huntly owner since 2017. 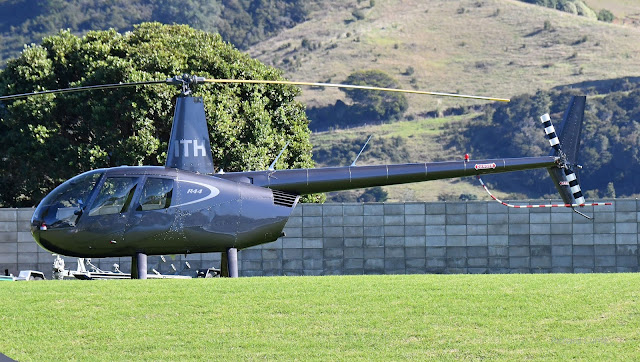