We have four images from Bill Mannix taken in the late 1960's at Taieri during his gliding days with the Otago Gliding Club.

First shot was taken by Bill whilst he was flying the Slingsby T31B Tandem Tutor ZK-GAP (c/n 891) on tow behind the Tiger Moth ZK-ATZ heading towards Mosgiel and Saddle Hill beyond. 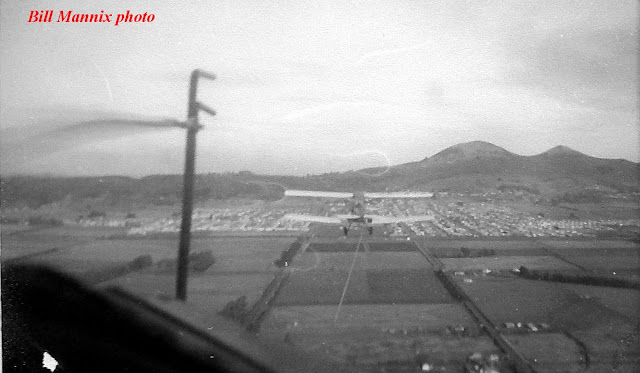 To help complete the picture I have added this photo below from Merv Halliday of the Tiger Moth ZK-ATZ (c/n DHA491) which served with the RNZAF as NZ1405 between October 1941 and November of 1949. It entered the civil register as ZK-ATZ on 06-01-1950. After about four owners in the Palmerston North region is was purchased by Jack Hanlon of Dunedin who was a great supporter of the Otago Gliding Club. It was transferred to the Gliding Club in June 1961. Gus Pyper acquired it in mid 1967 but it was written off on 27-05-1967 at Underwood in Southland. The official ownership change was dated 02-06-1967 - ie, after it was written off. It was cancelled on 11-07-1967. 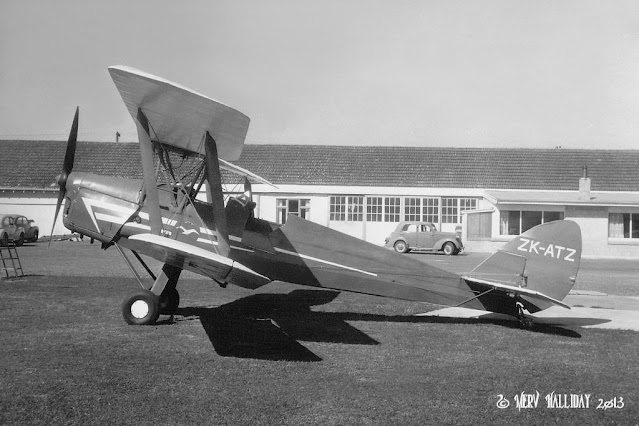 Below we see Bill Mannix in the Otago Gliding Club's Slingsby T50 Skylark 4 ZK-GCY (c/n FMD/34/1821/10274). This was built in NZ by Fred Dunn of Christchurch and first flew on 24-12-1962 (from Wigram I believe) for delivery to Gerald Westenra, Jon Hamilton and L Thompson. The Otago Club took it over in 1967 until being onsold it in late 1976 to A R Speden and R G Thompson of Balfour. Five owners later it was with Kevin Winsewski of Norfolk Road, Inglewood from 01-07-1997 with whom it is still currently registered.

Bill did his 5 hour flight, part of the Silver C badge, in this glider out of Taieri and in the Saddle Hill area - perhaps the only person to have done this out of Taieri ! 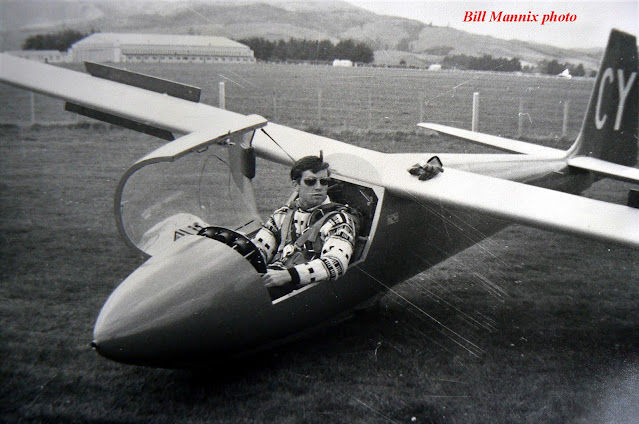 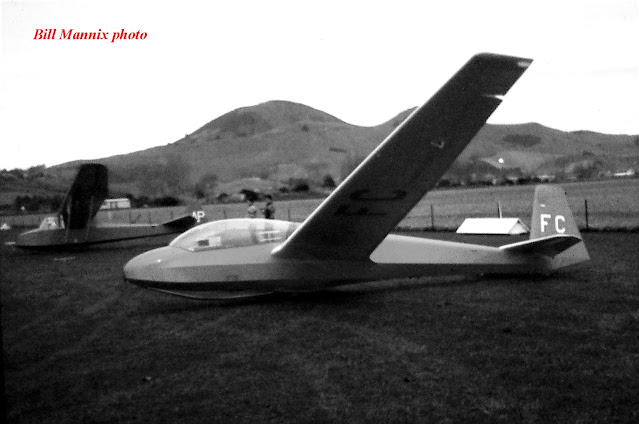 Taken from the Saturday Star Sports paper is this clip showing Bill in the cockpit of ZK-GCF with Ruth Oliver in support. 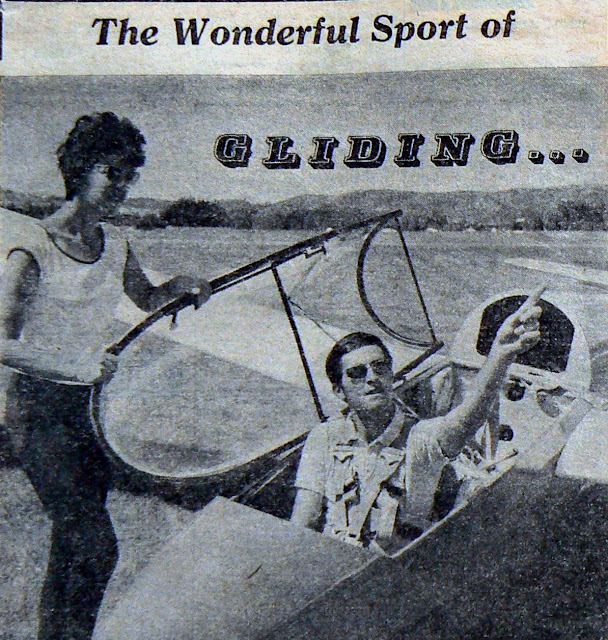