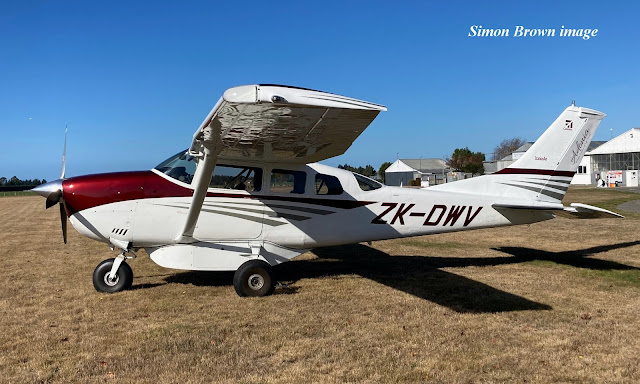 Outside the South Canterbury Aero Club was the Zlin Aviation Savage ZK-LAP (c/n 322) which is a new resident at Timaru with Steve Lyttle who also operates the Alpi Pioneer ZK-SJL. 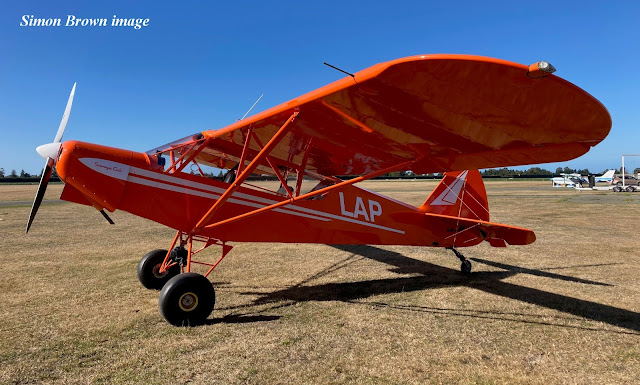 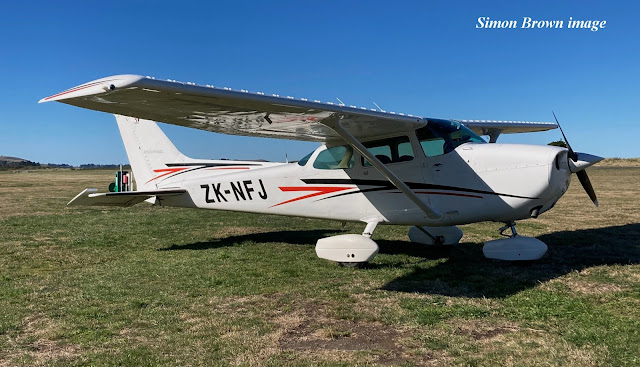 Over the inland Kaikoura Road and the Kahutara River below and with the Kaikoura Peninsula in the distance. 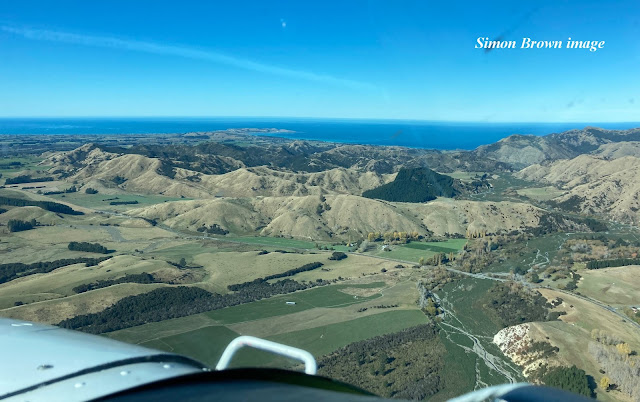 And the view out the other side to Mount Fyffe. 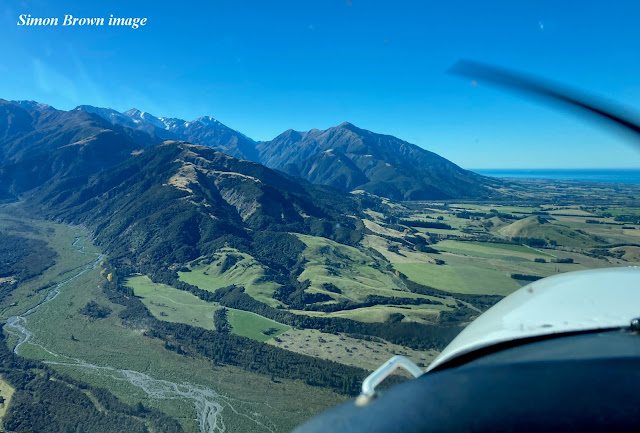 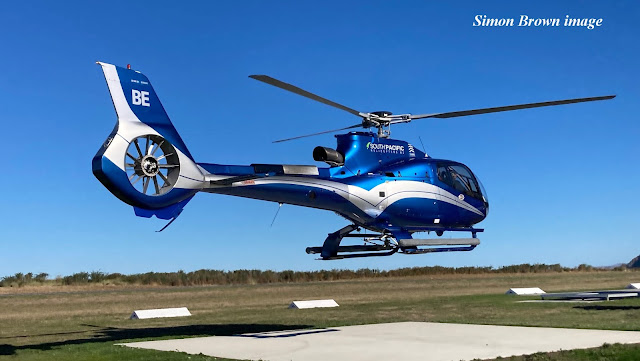 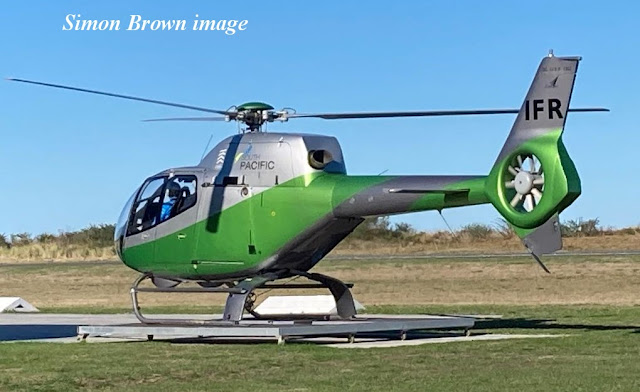 Also at Kaikoura was the Beechcraft 35-C33A Debonair ZK-MEC (c/n CE-167) which has just found a new owner in Auckland.
The MEC registration stood for the Morrow Engineering Co Ltd from late July 1987. 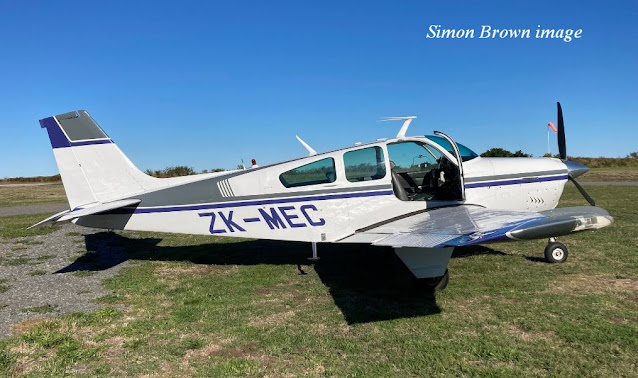