Granddaughter shuttling duties last Sunday put me at Silverdale and close to North Shore airfield for some more Avgas.  It was quite busy on a nice Sunday afternoon: 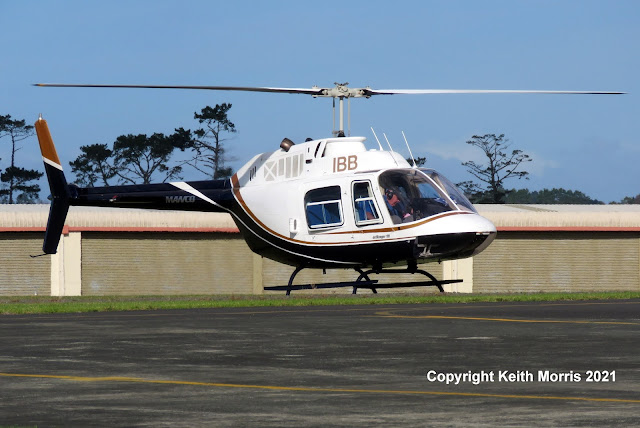 Agusta-Bell AB206B ZK-IBB popped in for a visit.  This ex Saudi Air Force Jetranger has been in New Zealand since January 2005 and has had a new Manakau owner since 17/4/19. 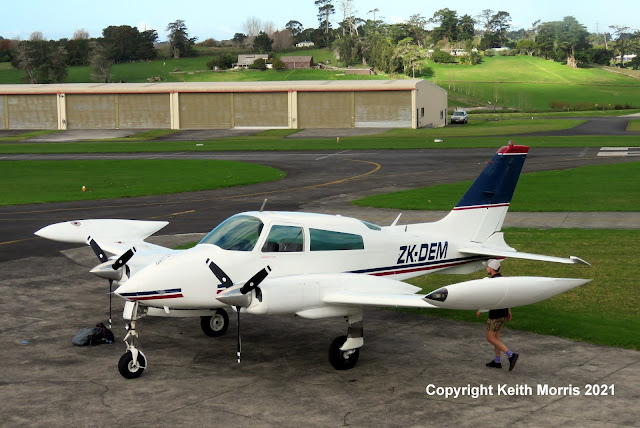 Cessna 310Q ZK-DEM arrived and did a couple of circuits before parking up.  It has been owned by Photo Survey Ltd of Kaukapakapa since 11/2/20. 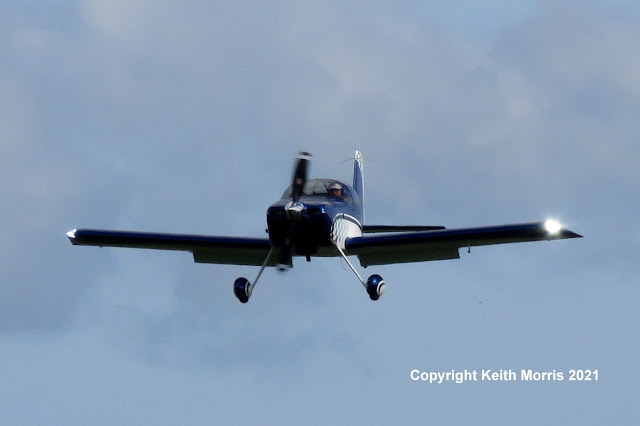 Lloyd Morris arrived in his RV7 ZK-LDM, back from Penny Burgers at Whangarei. 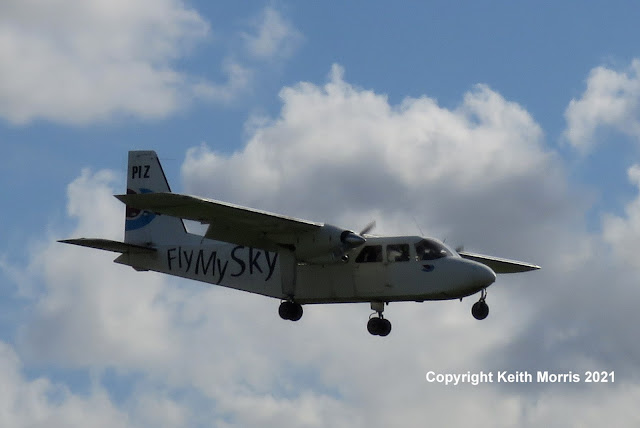 Then the Fly My Sky BN2A-26 Islander ZK-PIZ arrived on a scheduled service. 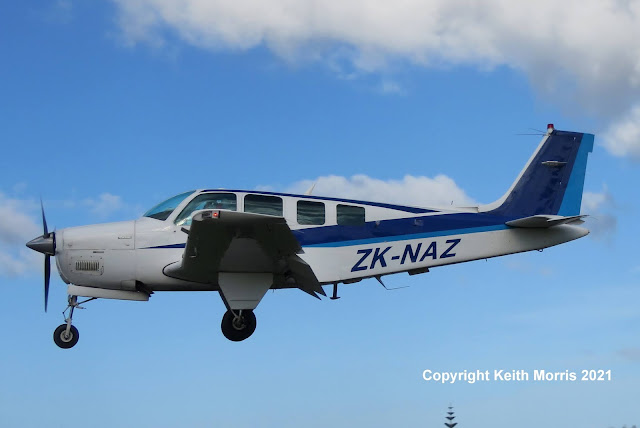 And the locally based Beech A 36 Bonanza  ZK-NAZ also arrived back from Whangarei, I think with a load of North Shore Young Eagles who had been trying out the Northland Emergency Services Trust Sikorsky S 76 simulator. 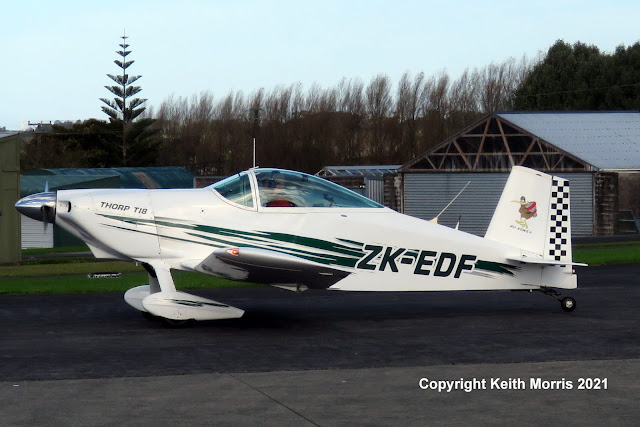 Finally before I left, Stu Wards arrived and fired up Thorp T 18 ZK-EDF for a local flight.  This aircraft has been owned by the EDF Partnership of Auckland since 10/6/20. 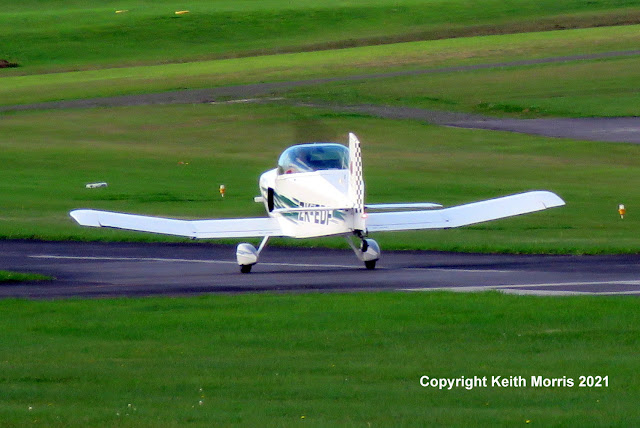